Along with being a scotch drinker and a southern man, Stuart is also a guitar player.  Did you know that he used to be in a rock band?  It's true.  I got to be his groupie and everything.  I would tag along to his shows and scream wildly from the crowd – but those were my younger, wilder, more youthful days.  I'm 24 now people, I'm too old for those crazy ways.  Mostly I would just hang out at the shows so that I could keep an eye on all the other ladies in the crowd (women can't help themselves, they are drawn to him like piranas…).  I would walk slowly around the crowd, glaring harshly at all of the women.  “Oh, hey lady.  You see that guitar player?  Oh, you think he's cute huh?  So that's how homie wants to play this game?”

I joke.  About that part.  Not about the rock band part.  That's how he won me over, really.   I mean, he can play.  Drives this girl wild!  I still make him sing Sweet Melissa to me so that my heart can pitter-patter like it did when we first met.  It's like I snagged my own Bruce Springsteen.  But a million times better.

Jeremy came to visit us this weekend and whenever he comes, it means serious music business.  Him and Stu can play for hours and hours and HOURS AND HOURS AND HOURS.  I don't mind though, because I get to tinker around the house while listening to some pretty amazing bluegrass tunes.  Jeremy is currently learning to play the mandolin and their duets are beautiful.  They work so easily together – after playing together for so long, they hardly even talk when they learn a new song.  They can just sit down, work out the notes, and an hour later their fingers are flyin' through a wonderfully arranged number.  I never get tired of listening to them play.

Stuart was rockin' so hard that his fingers are now covered in blisters.  He came in to show me them and in my best British George Harrison voice I shouted “I'VE GOT BLISTERS ON MY FINGERS!”.  Has anyone heard this Beatles recording besides me?  On a side note, I have spent way too much time this weekend listening to the Beatles station on Pandora.  Which is why I am now quoting George Harrison.  I digress.

So, after a long day of them learning to play Fiona Apple's version of Across The Universe, we had some friends over to fill their bellies on Chicken Tortilla Soup.  And of course, more music.

And then they spent four hours filling our home with Celtic melodies and acoustic bluegrass.  Their fingers were moving so fast, and I had such low lighting, I could hardly take any pictures that weren't just a blur.

Next time, I am going to bring a tambourine or something so that I can contribute something to the jam session besides Chocolate Pudding Pie.

But I was happy to sit and enjoy the beautiful noise with my dear friends.  And my rock star husband. 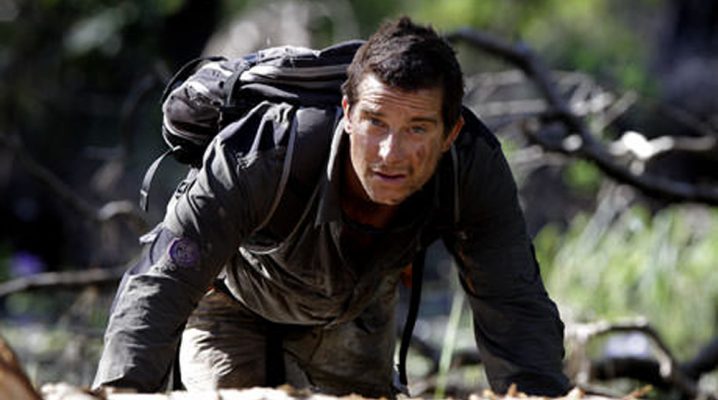 You know what I like? Men.   Perhaps that came out wrong.   What I’m sayin’ is, I like men that are men. Not that all men aren’t actually men,… 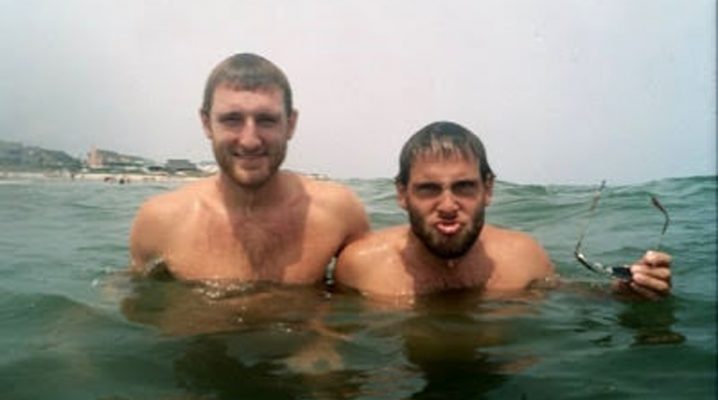 It’s been almost two full years since I’ve seen this beautiful face: Sorry, Jordan, but I’m not talking about you.Last time I was able to spend time with my dear… 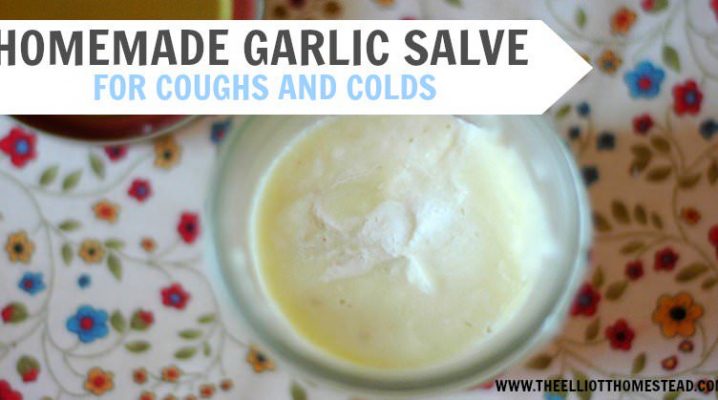 You know those moms that can lift up a car if their child is pinned beneath it? I’m totally one of those moms. Well, I think I am anyway. My…