My little peanut turned six months old yesterday.  And her cousin turned one year old!  They are so close in age, they are already best friends.  See?

He melts my heart.  I hope if the Lord ever blesses us with a boy, he looks exactly like this little rascal.   Of course, that could potential be very confusing for them, but still.  I just want to squeeze him every time I see him.  That white blond hair.  Those curled eyelashes.  Those blue, blue eyes.  Those little baby wranglers he wears.  Awww.

On a side note, why is that a woman's response to a cute baby?  To squeeze them? Why does it bring us such joy?  I could be happy as a clam just squeeze little chubby babies all day long.
Will someone pay me to do this?  Is there a job out there like this?  I want it.

Being an auntie to not only Brooks, but also Denae and Kyson, has given me plenty of time to know exactly what I'm in for with this whole “parenting” thing.  So in another six months, when it's Georgia's birthday, Brooks has show me all I have to look forward to:

2.  Baby-proofing the house.  Right now, it's still normal (by our standards).  I have been able to meander around the house, not paying any attention to sharp corners, edible objects, or stairs.  So soon though, and then *sigh* it shall never be the same.

3.  Temper tantrums.  I sternly told Brooks NO the other day and he glared, threw his hands up and then collapsed himself on the floor in a fit of rage.  After Georgia's performance today, I rest assured that this stage shall be coming sooner rather than later.  Advice?  Please?

4.  Recognition.  While Georgia has known who I am for a little while, she is just starting to get to the point where she realizes she loves me more than anything in the world.  Mostly because I am a constant milk supply.  But also because I am her Mama.  She just recently started to give kisses (and by kisses I mean she will grab your cheeks and put her slobbery, open mouth to your face).  Every time she does it I want to die of happiness.  Die, I tell you.  My heart also leaps with joy when Brooks recognizes me and runs over my way for a snuggle.  It's nice to know they love ya.

5.  Upgrading to a booster seat.  How exciting, how innovative, how remarkable!  Because frankly, my biceps are pretty dang tired from luggin' that car seat around.  It's either luggin' the car seat around or the fact that I haven't done a push up, or worked out for that matter, since about seventh grade.  Hmm.  Instead, I just eat things like this:

It was totally worth the 600 calories.  My sister's cake (obviously) turned out way better than my cake disaster.  Brooks is lucky to have such a talented and caring Mama.

I think he knows it too.

Cause he was sure lovin' him some cake. 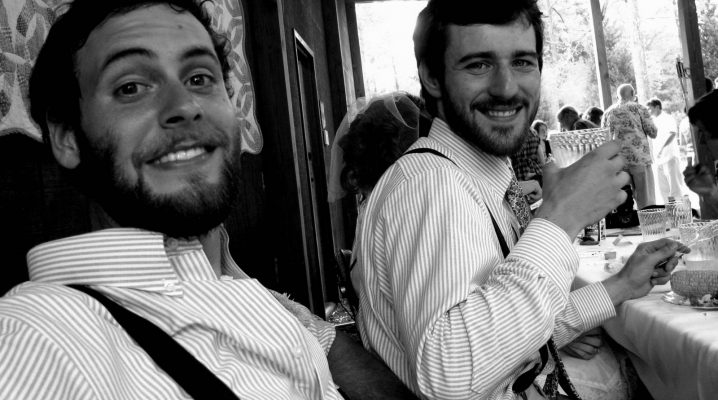 You still haven’t met all my family! I must introduce you.  On that note, have I told you lately that I love having you here each day to read my… 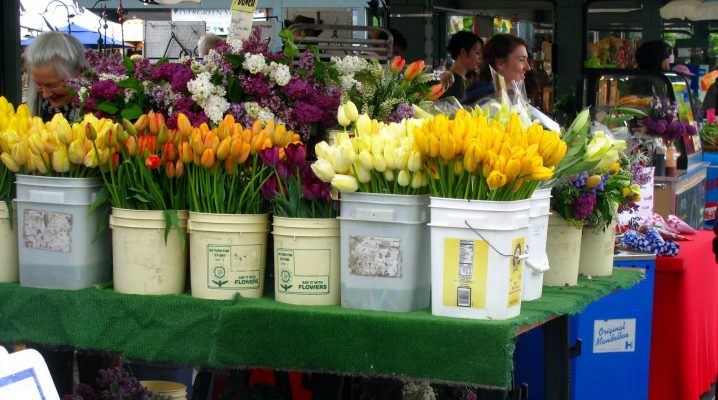 Whenever I take a trip, I like to walk slowly through the streets.  Morning time, afternoon time, evening time – it doesn’t matter.  But one must stroll.  Breathe it in. … 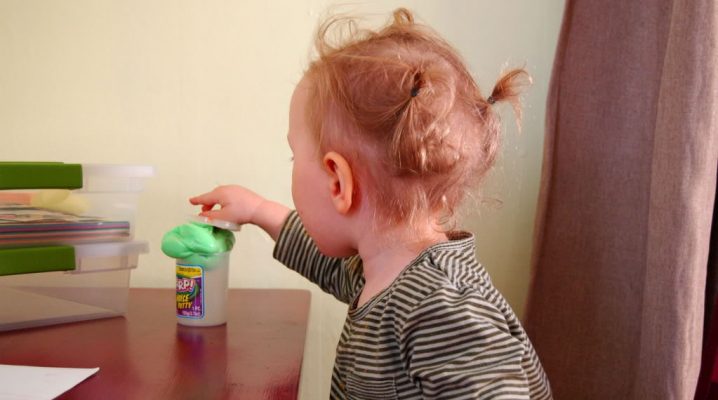 Alright, we’ve already confirmed it.  My G-love is a growin’ girl.Part of this growing involves wanting to do ‘big girl’ things like climb stairs, color, have strong opinions, and play…