As ya'll may know, ahem, I am married to a southern man.

You wouldn't know it by his complete lack of southern drawl, but he was reared in good ‘ol Macon, Georgia.

Forgive me for saying “reared” but I just couldn't help myself.  I said it with a southern accent in my head, and it just had to come out.

What brought Stuart all the way to Washington state is a completely different story, but I am thankful that God used amazing means to cross our paths.  Four years later, we are still looking back at that time and smiling at how awesome God's providence is in our lives!

The problem with living in Washington, is that half of our family lives….sooo…..far…..away.  After a long conversation with my sister-in-law yesterday morning, my heart was just achin' to visit them.  And the South.  And the beach.

Now, as much as I love the great Northwest, there is just something about the south.  Maybe it's the spanish moss that dangles from hundred year old willow trees.  Or maybe it's the thickness of the humidity that lingers everywhere you go.  Maybe it's the old estate homes that just scream at me to come and live in them.

Or heck, maybe it's the chicken and biscuits.

But whatever it is – IT WORKS.  It draws me in like a moth to a flame.  Or a child to a bowl of candy.  Or Stuart to a glass of scotch.  It's truly irresistible.

After talking with my sister-in-law, I tried to plan out in my head how we could bust out of dodge for a trip to Stuart's ‘ol homeland.  Ahem, does anyone have $1,000,000 dollars I can borrow so I can just fly back and forth, as I wish?

Well, it was worth a shot.

I just feel this need in my bones to sip peach whiskey on my father-in-law's porch.  Or lounge on the beach, at Pawley's Island.  Or “grill out” (not to be confused with the western-term “barbecue”) at my sister-in-law's.  I just want to be there with that sweet Georgia air blowing across my face.  That air that is so hot and thick in the summer you think you are going to suffocate.  Or drown.  I want Georgia to meet her other family.  I want to see the Freels.

I just want to eat a boiled peanut.

Is that too much to ask?

Attention, Southern Readers:  Will someone please send me a boiled peanut?  Actually, send me a BUNCH of boiled peanuts.  Still lactating, so I still need the energy!

I suppose I could learn how to make them, but it's just not the same…

And if I can't eat boiled peanuts, Chick-Fil-A, or live in a two hundred year plantation home, I have the next best thing.  A real, bonafide, genuine, Southern man.

I still tell him he'd be way cooler if he had a southern drawl. 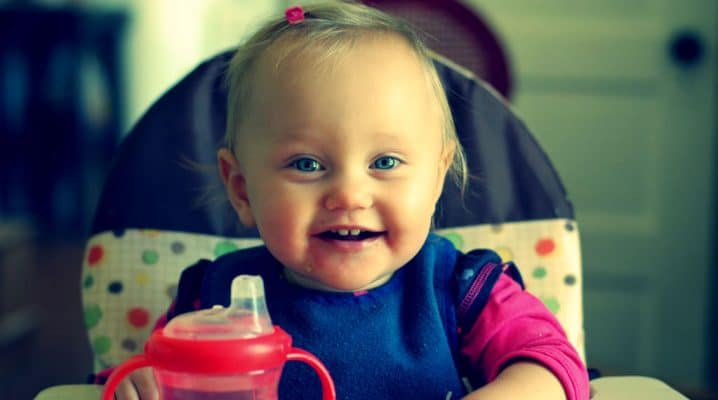 She done did it. She’s weaned.

She done did it.Faster than a speeding bullet……without reservation…or remorse…She’s officially nursed for the last time. When we initial began weaning about a month ago, I expected it to be… 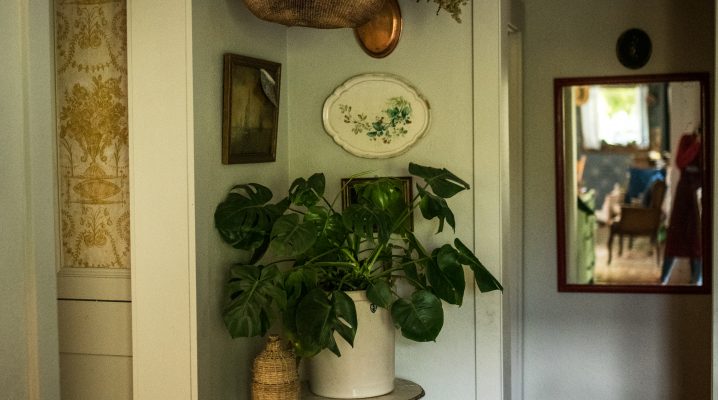 This thing happened today. Dare I say, a magical thing. Let us, first, remember that I am a mother of four children. Not a ton. But plenty to keep up… 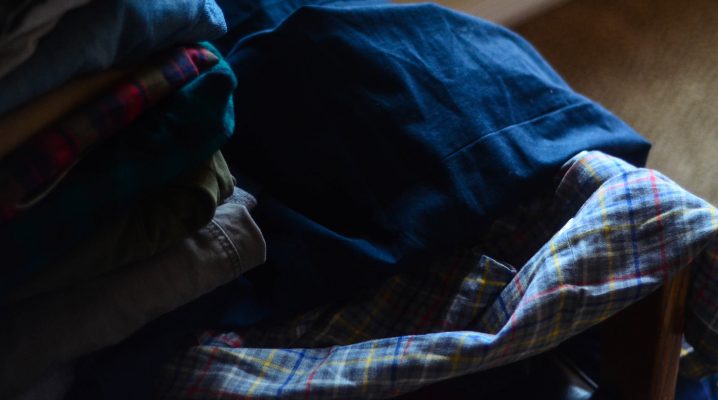 Giving Up And Letting Go.

I was running the vacuum through our bedroom for the umpteenth time last week when I accidentally sucked up the tail of one of Stuart’s ties. Don’t tell him that….