I am having issues.

I have a scatter-brainfart issue that is making it impossible for me to focus on one task for more than thirteen seconds. It's like the hamster in my brain is running forward on the wheel, and then all of sudden, will run backwards on the wheel. “Better brew my kombucha…no wait, I should fold that load of diapers. While I'm in there, I'll reorganize the shelves.” Then, I get sidetracked by the sink of dirty dishes and I proceed to clean the spice shelf and take out the trash. After I had just swept half the floor and left a pile of dog hair in the middle of it. Oh, and halfway trimmed a bush in the yard.

So in the middle of my scatter-brainfart issue, I've halfway brewed kombucha, still haven't done the dishes, have yet to change the laundry, still must bake rolls and rice salad…but alas…I semi-finished one project. So that's gotta count for something.

Being that G-baby is now being slowly introduced to raw dairy products, I thought it only wise to learn to make raw milk yogurt. Because we have an excellent source (Price & Joy Dairy), there is not reason despite my own laziness that we mustn't make it ourselves. Being able to control the sweetness, flavor, and nutrient level are all benefits of culturing at home. While I had previously posted on crock-pot yogurt, because we now drink exclusively raw milk, I needed to find a new way to make yogurt that wouldn't harm the beneficial bacteria. I turned to my trusty Nourishing Traditions, as well as a few online recipes, to culture this batch. And I'd say it's a success!

You will need:
– One quart of raw milk
– Thermometer
– 3 tablespoons + 2 teaspoons yogurt starter culture (Available HERE!) OR simply use an-flavored, un-sweetened commercial variety (I used a Greek yogurt from the store!)

Step One: Place the milk in a saucepan, and using your thermometer, bring the milk up to 110 degrees. This is low enough to keep all of the good, beneficial bacteria alive!

Step Two: Remove two tablespoons of the milk. Add a tablespoon of the starter yogurt and stir well. Transfer the milk to a quart size Mason jar.

Step Three: Stir in the remaining 2 tablespoons + 2 teaspoons starter yogurt. I put the lid on the Mason jar and shook it to mix it all up!

Step Four: Okay – here is where you gotta get creative. The yogurt needs to remain at 100 degrees for 8 hours. This is achievable by using a warming blanket, dehydrator, oven, slow cooker, etc. For us, I found that removing the trays from my dehydrator, placing the jar inside (wrapped in a hand towel), and then halfway putting the lid back on helped to maintain a steady 100 degrees. Some dehydrators have a temperature setting, which would be perfect! You can also achieve this by putting the yogurt in a warmed slow cooker, then shutting the slow cooker off and wrapping it in a towel to help hold in the heat. A thermometer is very helpful here!

Step Five: That's it! Voila! If you like a thicker yogurt, use cheese cloth or a fine strainer to strain the excess liquid (whey) off the yogurt. Or, feel free to leave as is. Raw milk yogurt has a tendency to be slightly more liquid-esque than the average yogurt. Sweeten with raw honey or real maple syrup to your liking!
I would have a completed photograph of the yogurt if I wasn't such a brainfart and had planned ahead better. My deepest apologies.

Yogurt can be used to soak all kinds of breads, cakes, muffins, and biscuits. It can be mixed in with oatmeal, used as a base for smoothies, or can be enjoyed with a squished banana or sweet potato (that's G-baby's favorite option).

“Various researchers have learned that children and certain adults can beat allergies by taking the supplement lactobacillus acidophilus, the friendly bacteria found in yogurt and other fermented foods. One published study revealed that every allergic child who volunteered to be tested was deficient in lactobacillus acidophilus, a condition corrected, in most instances, by taking this supplement.” John Kelly, Health Freedom News.

“The fermentation of milk makes it more assimilable to persons with lactose intolerance because a large part of the lactose is transformed into lactic acid, and because the presence of the enzyme lactose in fermented milk products helps break down lactose in the digestive tract. Furthermore, a portion of the milk protein (casein) is decomposed, liberating the amino acids of which it is formed. Research shows that proteins in yogurt are digested twice as easily as those of non fermented milk.” Claude Aubert, Les Aliments Fermentes Traditionnels.

“During fermentation of milk products, thirty to forty percent of the lactose is broken down so that the high lactose content is reduced. However, a special enzyme activity also takes place. Fermented products that are not pasteurized or heated in ways that destroy enzyme activity have significant levels of enzymes that contribute to the digestion of lactose in the intestine.” Dr. Betty Kamen, Health Freedom News.

Yes, I do realize that was a lot of food-nerd information for you. But, speaking completely from personal experience here, once our family began consuming not only raw milk but also KEFIR, we have noticed a significant difference in the “health of our inner eco-system”. (That's the nicest way I could think of to phrase it). Most everyone acknowledges the benefit that yogurt has via probiotics, and raw milk yogurt has all that plus more!

Ya, that's it. Yogurt on steroids.

I want in on that action! 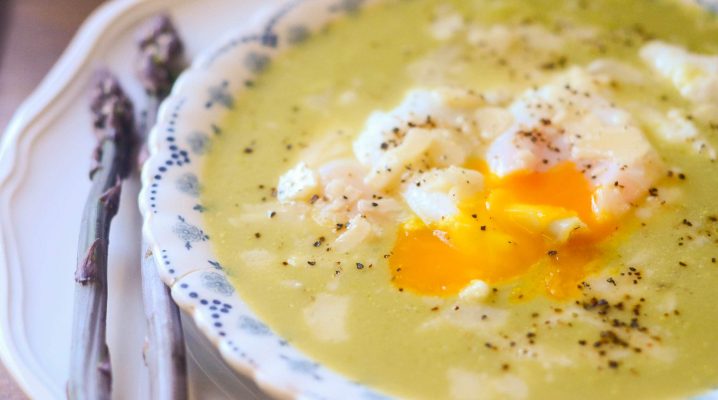 I am in love with the world at this moment in all it’s spring glory. I’m also in love with this creamy asparagus soup recipe. It lifts up the goodness… 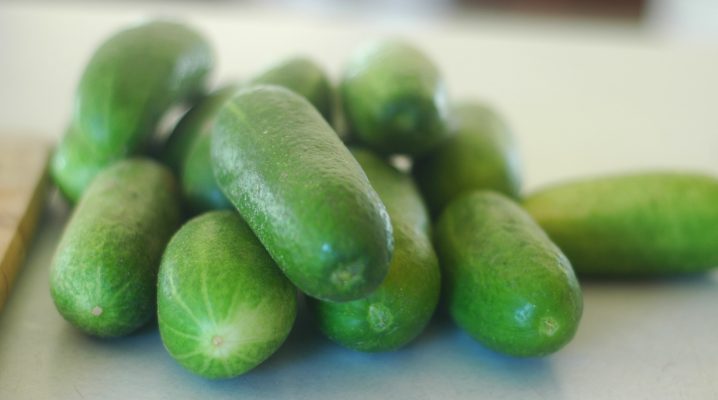 Oh fermented pickles, how I love thee. I don’t know what it is about summer vegetables, but I go star crazy. It’s like I can’t help myself. A fancy purse… 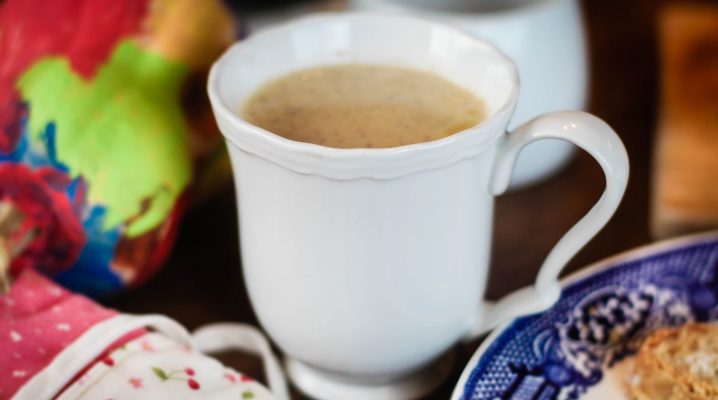 What my dark side desires.

I like to think that I have my desires under control. I can *usually* keep myself from lashing out at everyone I know that has a Vitamix, even though I…