I have a fun recipe for you today.  One that can be used for a variety of kitchen goodness.

It's versatile.  It's simple.  It's gooooood.

It's called yogurt dough.  Okay, so fine, the name's not very fancy.

This dough takes just a few minutes to mix together, and in an effort to soak or sour all our grains, it will need to be mixed up the day before you plan to use it.

Step One:  Whip together the butter and yogurt.  Then, add in the flour bit by bit until it's nice and combined.  Add in the sea salt and mix a little more.

Now cover the dough and allow to soak at room temperature for 24(ish) hours.

Step Two:  That's it!  Use to your hearts delight!

How, you ask?  Well, let's just see this dough in action.

Turkey (or Chicken) Pot Pie
You will need:
– 4 tablespoons olive oil or butter
– 3 carrots, peeled and diced
– 6 medium potatoes, diced
– 1 cup of peas or 3 stalks of celery, diced
– 1 apple, cored and diced
– 1 onion, diced
– 1 teaspoon each dried thyme, rosemary, sage, and oregano (or any combination of your favorite spices)
– 3 cups of cooked and shredded turkey (organic or local are best!)
– 1 cup of high-quality cream
– 1 cup of homemade broth
– 2 tablespoons flour
– Half a batch of yogurt dough (see above)

Step One:  Eat the olive oil in a cast iron skillet.  Then, toss in the onions, carrots, peas/celery, apple and potatoes.  Gently cook for 10-15 minutes to let the flavors develop and to soften the vegetables.

Step Two:  Stir in your thyme, rosemary, sage, oregano, and salt and pepper to taste.  Then, stir in your cooked turkey.  This week, I followed my CHICKEN broth recipe but used a turkey instead, so we have an entire cooked turkey to eat on!  Plus broth!  Booya.

Step Three:  Cook for a few more minutes, then sprinkle the vegetable mixture with the flour.  Add in the cream and broth, and stir to mix the flour in (this will help our sauce to thicken).  Salt & pepper again to taste.

Step Four:  Remove the cast iron skillet from the stove.  Now, for the crust, you can either roll the yogurt dough out into a nice sheet (using a floured surface and floured rolling pin) or you can be lazy like I was and just smoosh the dough out into small pieces with my fingers and patch them together atop the turkey filling.  If I was having company, I'd probably try to get fancy, but I just wasn't feeling it this particular moment.

Step Five:  Bake the turkey pot pie in the oven at 325 degrees for forty-five minutes to an hour, or until nice and bubbly and golden.

You know what else would have tasted delicious in this mixture?  Some roasted parsnips.  I love parsnips.  But that is besides the point.  Let's get back to the dough.

I also use this yogurt dough as a crust for homemade samosas.  Or the topping for individual egg scrambles.  Or whatever the heck I want to put a delicious crust on!

The possibilities are endless.

Which is why you should make it. 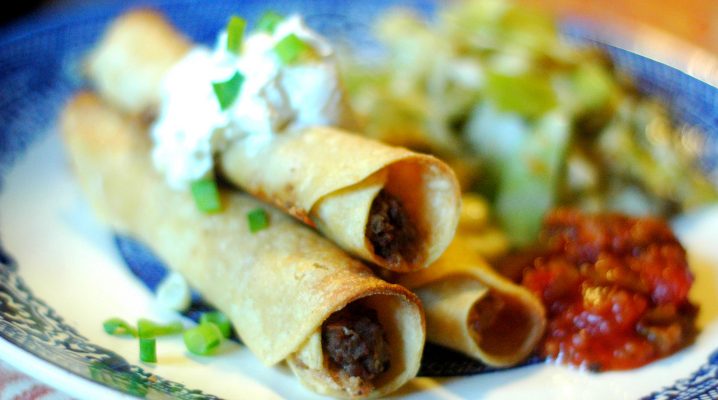 Whew. Deep breath. Life has gotten away from me today, and though it’s been productive and good, it’s been hard work and pretty stressful. As anything with the IRS typically… 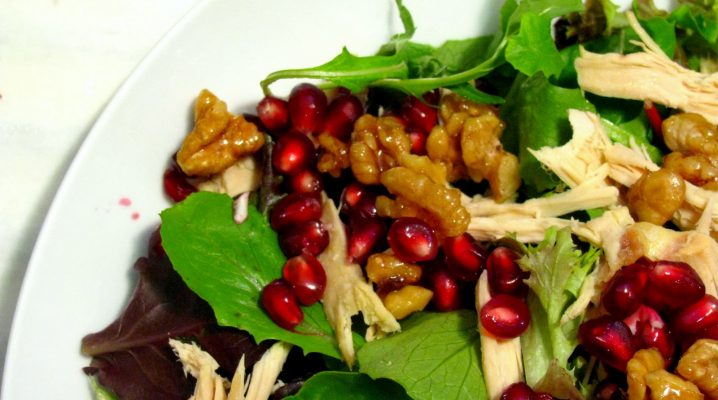 It’s Friday. Have I mentioned I love Fridays? Mmmmm…. Well, I am sure if y’alls schedule is like mine – it’s getting busy! Trying to cram 87 parties into a… 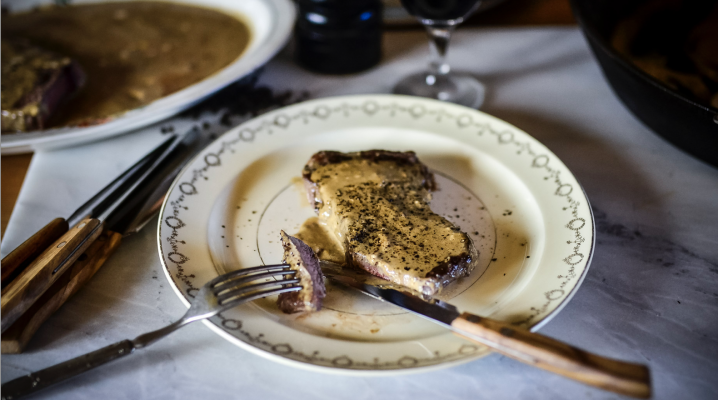 If you ever put in a full day of physical work, you certainly understand the feeling at the end of the day where you’re hungry. For meat. For peppercorn steak….