I feel the need to defend my dear friend, Fat, seeing as he has been so wrongly accused of so many things.

Now, I love a good food documentary as much as the next girl, but after four attempts, I still haven't been able to finish Forks Over Knives.  I'm close – just not quite there yet.  I have yet to master the ability of not getting angry – and the last thing my husband and child need is an angry Mama running around the house spouting off about dairy products, meat, and  olive oil.

For those who haven't seen the documentary, don't get the wrong impression – it has a lot of great information too – it dissed on prepackaged food, chemically doused crops, and rancid vegetable oils.  Highly processed and sodium laden treats beware!  It also makes some incredibly accurate points:
– People eat too much meat
– People don't eat enough vegetables and fruits
– People eat an array of frightening, manufactured Frankenfood

Unfortunately, the film doesn't promote eating animal products in any form.  And not only animal products, but also high-fat oils like olive oil or coconut oil.  And not only that, but it also doesn't give any regard to traditionally soaking, fermenting, and preparing grains for easy digestion and mineral absorption – which is huge! (In my book, anyway). Followers of this diet adhere to a strictly natural whole-foods, plant based diet (though, I'd like to make the point that tofu is hardly a ‘natural' food…but that's an argument for another day).

The film also lacks in identifying the types of animal products people are eating.  I would agree with them that ultra-pasteurized, commercially produced milk (when compared to it's original raw state) is much less nutritious and has ill affects on the body.  Same with commercially raised eggs.  And same with commercially grown beef, pork, fish, etc.  But the makeup of raw milk from grass fed cattle is going to look and affect our bodies significantly different than commercial milk (same goes for free-range eggs or grass-fed meats) – I wish they would have taken these factors into consideration when deeming these animal products ‘dangerous'.

And thus, my dear friend, Fat, has been shunned once again.  Being blamed for everything from high cholesterol to heart disease.  If you've got a health problem, it must be Fat's fault.  Or so they say.

Allow me to quote a lengthy section of the ‘Fats' chapter of Nourishing Traditions:

Fats from animal and vegetable sources provide a concentrated source of energy in the diet; they also provide the building blocks of cell membranes and a variety of hormones and hormone-like substances.  Fats as part of a meal slow down nutrient absorption so that we can go longer without feeling hungry.  In addition, they act as carriers for important fat-soluble vitamins, A, D, E, and K.  Dietary fats are needed for the conversion of carotene to Vitamin A, for mineral absorption and for a host of other processes.

The  theory – called the lipid hypothesis – that there is a direct relationship between the amount of saturated fat and cholesterol in the diet and the incidence of coronary heart disease was proposed by a researcher named Ancel Keys in the late 1950s.  Numerous subsequent researches have pointed out the flaws in his data and conclusions.  nevertheless, Keys received far more publicity than those presenting alternative views.  The vegetable oil and food processing industries, the main beneficiaries of any research that could be used to demonize competing traditional foods, worked behind the scenes to promote further research that would support the lipid hypothesis.

The most well-known advocate of the lowfat diet was Nathan Pritikin.  Actually, Pritikin advocated elimination of sugar, white flour, and all processed foods from the diet and recommended the use of fresh raw foods, whole grains and a strenuous exercise program, but it was the lowfat aspects of his regime that received the most attention in the media.  Adherents found that they lost weight and that their cholesterol levels and blood pressure declined.  The success of the Pritikin diet was probably due to a number of factors having nothing to do with the reduction in dietary fat – weight loss alone, for example, will lower cholesterol, at least at first – but Pritikin soon found that the fat-free diet presented many problems, not the least of which was the fact that people had trouble staying on it.  Those who possessed enough will power to remain fat free for any length of time developed a variety of health problems including low energy, difficulty in concentration, depression, weight gain and mineral deficiencies.  Pritikin may have saved himself from heart disease, but his lowfat diet did not help him recover from leukemia.  He died, in the prime of his life, of suicide when he realized that his Spartan regime was not working.

Sally Fallon goes on to state the following fact:

If I had enough time to type out the entire ‘Fats' chapter of Nourishing Traditions,  I would.  If you haven't ordered a copy yet, might I recommend it?  It's stuffed full of research and studies that support the health benefits of eating animal products – the right types, in the right way, and in the right proportions – that is.  And not only animal products, but also other high-fat products such as the wonderful flax oil, olive oil, sesame oil, and coconut oil – all full of fat (saturated fat even!) and all full of goodness.

Did you know that your body is better able to absorb the vitamins and minerals present in vegetables when they are eaten with butter?  True story.

Here's a cool illustration of this in action: The other day, I watched an episode of Medicine Men, which follows two British twin Doctors around as they travel the world studying various cultures, their diets, and their medicines.  While in a remote Eskimo village in Russia, the doctors were subject to the Eskimos traditional diet, which consisted almost entirely of whale meat, whale blubber, walrus meat, walrus blubber, and fish.  A Forks Over Knives dietary disaster – right?  But here's the interesting part: this village had almost no cases of heart disease.  How can that be?  A diet completely based on animal protein, cholesterol, and saturated fat?  After eating the traditional Eskimo diet for two weeks, the Doctor's blood pressure and bad cholesterol had significantly dropped, which completely baffled them.  Everything they had been taught about cholesterol, high-fat diets, and animal proteins was wrong.  Here was an entire village who's health thrived on this diet!

Again, my dear reader, I surely don't wish to fill you with panic and fear.  But when information is presented to the masses as fact, as with Forks Over Knives, it can ruffle my feathers a little.  Now, people are flocking to a low-fat, plant based diet, completely unaware of the result that will potentially make on their health.  But we must be thorough in our research and critical in our thinking.

But, in the appropriate amount, so is real, high-quality butter.  So is organically raised meat.  So are free-range, rich eggs.  So is coconut oil.  And olive oil.  And mineral-rich stocks.  And home cultured yogurt.  And all the goodness in between.

I'll leave you with a final Sally quote:

In summary, our choice of fats and oils is one of extreme importance.  Most people, especially infants and growing children, benefit from more fat in their diet rather than less.  But the fats we eat must be chosen with care.  Avoid all processed foods containing newfangled hydrogenated fats and polyunsaturated oils.  Instead, use traditional vegetables oils like extra virgin olive oil and small amounts of unrefined flax seed oil.  Acquaint yourself with the merits of coconut oil for baking and with animal fats for occasional frying.  Eat egg yolks and other animal fats with the proteins to which they are attached.  And, finally, use as much high-quality butter as you like, with the happy assurance that it is a wholesome – indeed, an essential- food for you and your whole family.

If you'd like further information on what our family believes about the morality of eating meat, read THIS.  You can also read more about my favorite politically-incorrect nutrition HERE.

I will now step off my soapbox. 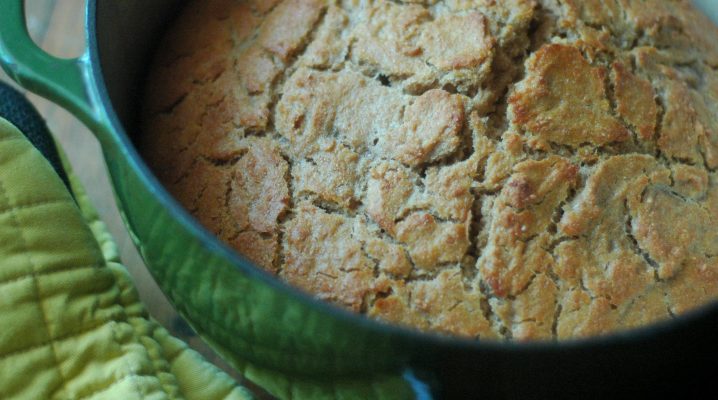 The easiest sourdough known to man. And butchering on my birthday.

I was really hoping to share the rabbit butchering with you today, but since Stuart got back-logged with getting grades in, we weren’t able to harvest as planned. We’re hoping… 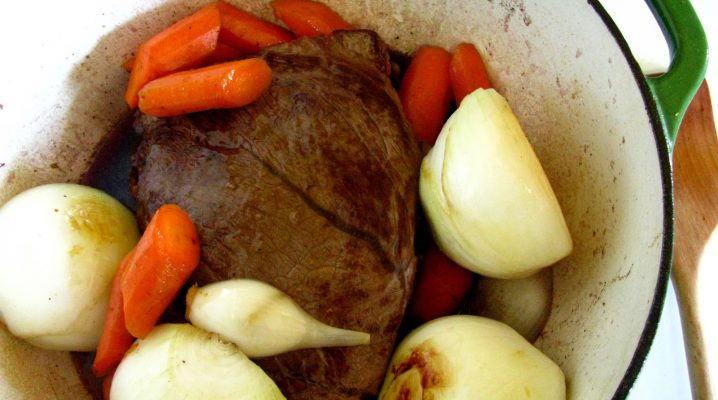 I have a delicious one for ya today. Be prepared. Because, as previously stated, it’s delicious. We don’t eat a lot of red meat around here because, frankly, it’s expensive…. 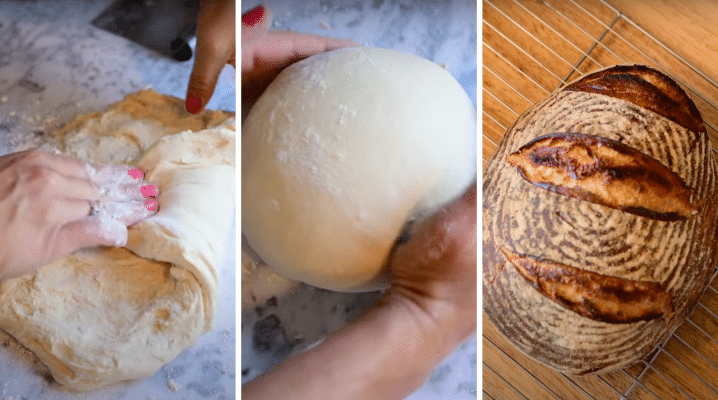 What to do when your sourdough bread is terrible!

I thought we could sit down together today and talk about what to do when your sourdough bread is terrible. Yes, I’ve been there. Yes, there’s hope! I asked our…