I have to thank one of my dear readers, Courtney, for this post.


A few days back, she sent me the link to a new food documentary called ‘Fresh'.  If you've seen ‘Food, Inc.' you've pretty much seen Fresh already, but none-the-less, it was an entertaining way to spend an hour.


I know these documentaries can tend to be a little, how shall I say, dramatic?  Often times, they try to scare you into believing ‘something' is the disease and ‘something else' is the cure.  And while this film tended to stick to that oh-so-predictable structure, as a real-food-fanatic, I couldn't help but cheer from the stands.  Especially listening to smart and enthusiastic farmers like Joel Salatin:


I tried to explain my passion about farming to my husband as he questioned how I could watch another one of those documentaries.  You see, having gone to school to study how to raise animals for a living, I've seen much of this stuff in action.  I've seen commercial dairies, commercial hog operations, and commercial feedlots.  I've worked on them.  I've been all up in ‘dat business.


And as much as I wish I could say these documentaries are greatly exaggerating the truth of commercial animal production, frankly, they're not.  If anything, they're under-exaggerating
it.  Truly.

I've seen dairy cows who have been pushed to produce such crazy amounts of milk that their feet splay and they can no longer carry the weight of their udders (any nursing Mom can feel empathy for those ‘ol cows).


I've seen cattle who suffer with acidosis (from eating too much grain) moved to the ‘sick pen' where they lay as birds peck out their mouths and eyes while they're still alive.  They're so sick they can't move.  They just lay there and are shot up with antibiotics every day until they are butchered.  And then?  You guessed it.  They're put right into the food chain with the rest of 'em.


And we've all been witness to the affects of E.Coli and salmonella, which are created only by the conditions of commercial animal production.

I've seen animals born and I've seen animals die.  And having had first-hand experience with the affect and process of commercial animal production, seeing farmers rethink our current method is wonderful.


‘Fresh' does a great job of not only focusing on the alternatives to commercial animal production, but it also explores the sustainability and long-term affects of such production.  One of my favorite aspects of this ‘new' type of production is that it puts the farmer back in charge of their farm.  They are no longer held captive by huge corporations, government subsidies or commercial market prices.  When the farmers sells direct to the consumer and produces numerous products, there is great financial security on their end.  And we get a far superior product.  Win-win.

Now, I understand most people don't care about food production as much as I do.  And while we may disagree on if we should care, I only see great benefits coming from consumers being more informed about the products they are eating.


After all, I've heard it said “You aren't what you eat.  You're what the animal you ate, ate”.


Let me know what you think of the movie! 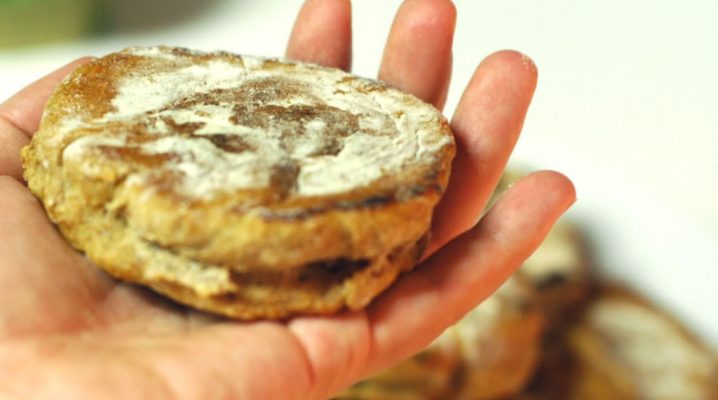 I really, really hate feeling under the weather.  It stresses me out, man. I’ve been trying to cure my achy ears and scratchy throat with peroxide drops, salt water gargles,… 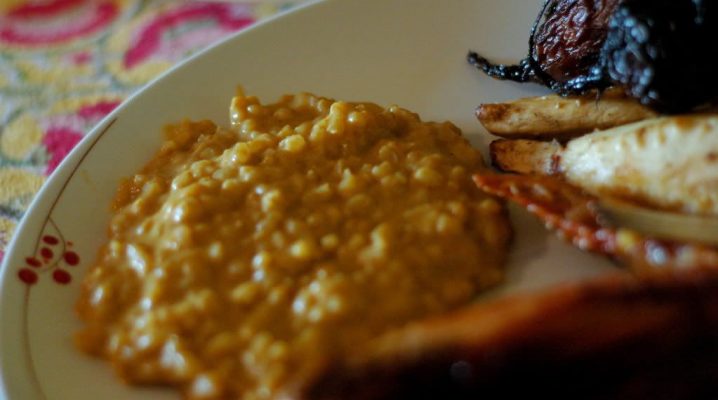 Pumpkin Rice Pudding. It was one of those meals. 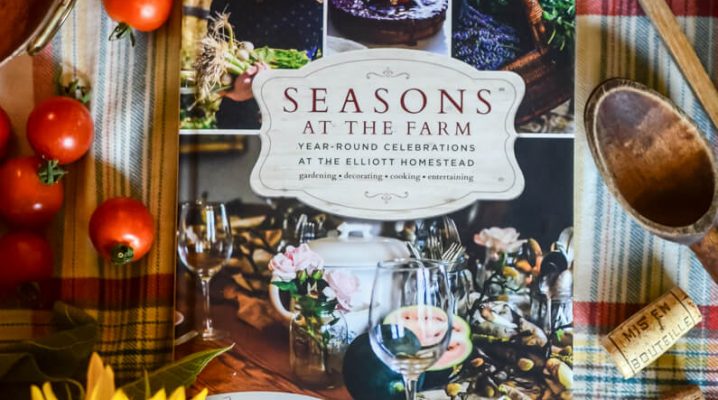 Seasons at the Farm: Year-Round Celebrations at the Elliott Homestead

One of my greatest frustrations as a blogger has been the inability to welcome you into my home. I enjoy sitting belly-to-belly with other individuals and hearing their stories over…