“No people can be bound to acknowledge the Invisible Hand which conducts the affairs of men more than the people of the United States. Every step by which they have advanced to the character of an independent nation seems to have been distinguished by some token of providential agency.” George Washington

Getting ready for my first year as a teacher has given me a new way of looking at things. Mainly I look at situations and ask how they can become teachable moments. National holidays are an obvious way to turn something into a teachable moment. So if you don't mind, this post will be some of Mr. Elliott's thoughts about the day we celebrate our nation's independence. It will be completely biased, by the way, as all teaching is. My point of view will be explicated and unapologetically assumed, as all view points are.

It may seem like a strange statement but the continental army's military victory, under George Washington, and the subsequent independence from the law of a tyrant king and parliament, came down not to military genius or superior forces, or even a great general (which Washington arguably was not); rather it came down to a belief in the soverign hand of God's providence. But how does a belief in God's providence win wars and start nations? Because it was Washington's belief in God's providence that motivated him to persevere. As another blogger has put it “So historian McCullough says that without qualification General George Washington’s perseverance — not his brilliance as a commander — was the foremost reason the colonists succeeded against Great Britain.”


“Again and again, in letters to Congress and to his officers, and in his general orders, he had called for perseverance – for “perseverence and spirit,” for “patience and perseverance,” for “unremitting courage and perseverance.” . . . Without Washington’s leadership and unrelenting perseverance, the revolution almost certainly would have failed. As Nathanael Green foresaw as the war went on, “He will be the deliverer of his own country.”


About persevering over a tyrant king, Washington says, “If I shall be able to rise superior to these, and many other difficulties which might be enumerated, I shall most religiously believe that the finger of Providence is in it . . .”

To paraphrase another blogger, Washington's perseverance was the single most significant reason why the colonists won the war, and Washington's belief in God's blessing of providence was why he persevered. Washington was no deist. He didn't believe God wound the clock and then just let it go. Washington believed, to the extent that it motivated him to win a war, that God's hand was ever present in the world. It motivated him to persevere because it gave purpose and meaning to what he did. Beliefs have consequences. George Washington, as well as all the founding fathers of this nation, understood that. It was their belief in a just God who sent his Son to reconcile sinners to Him that motivated them to stand up to a tyrant king and his law and stand for the laws of nature's God, the triune God of Scripture.


When I look at our nation today and the abysmal job their posterity has done at upholding the founding father's beliefs and values, it makes me wonder if tomorrow should be a day of celebration or of mourning.

“It is the duty of all nations to acknowledge the providence of Allmighty God, to obey His will, to be grateful for His benefits, and humbly to implore His protection and favors.” George Washington 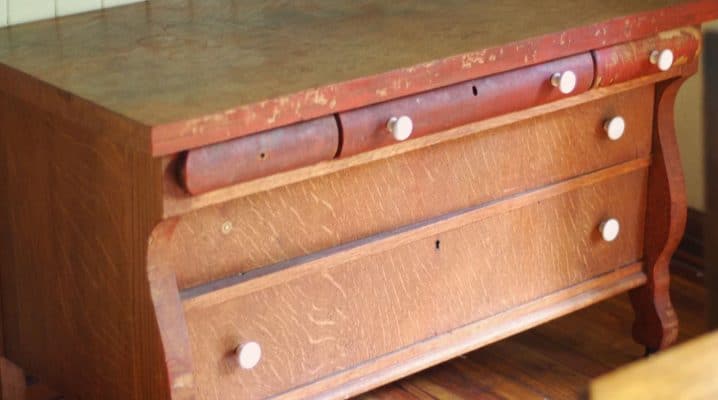 I am now the proud of owner of this beauty: What?   Don’t judge her.   She’s not finished yet.  She hasn’t been loved and cared for as she should… 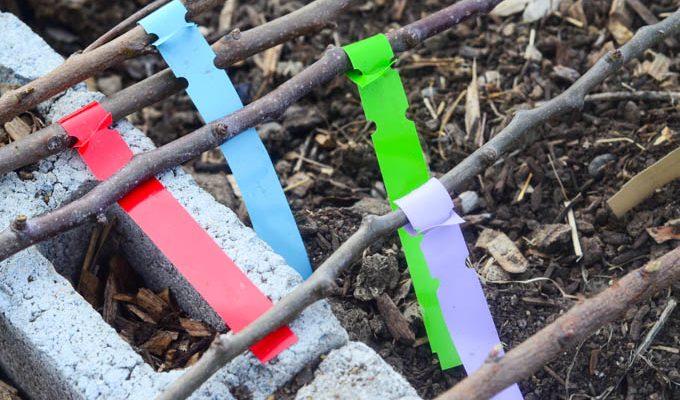 How To Plant A Fruit Tree

Remember a few months ago when we began planning our homestead orchard? We’d carefully picked out the trees, each variety suited to our specific climate. I sat patiently… okay fine… 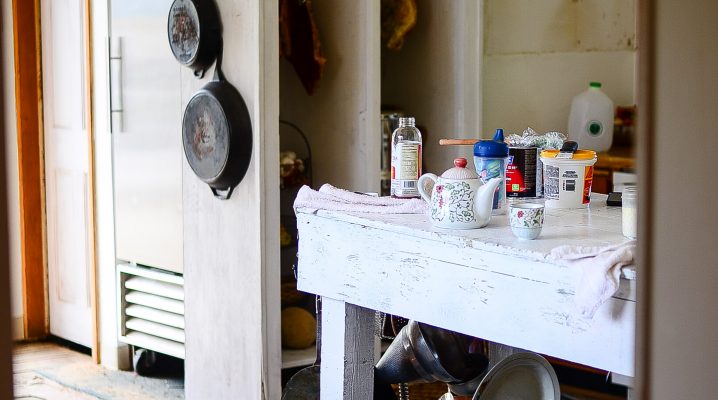