I did it again.  Instead of resting on Sunday, as you know, God commanded, I slogged around in an emotional brain-fart, completing mediocre and ridiculous tasks.  Cleaning out the juicer.  Washing some laundry.  Sweeping the floors.

Like none of that could have waited until tomorrow.
Did I mention that in my brain-fart stuper I also managed to somehow combine a load of white tea towels, Georgia's clothes, dish rags, and a red rug?  Yes, people.  A red rug.  Which, as any laundry novice knows, dyes everything pink.  A lovely shade of berry.
I cried.
And I'll tell you why I cried.
For starters, I was so angry that I'd ruined some of Georgia's precious clothes, a few of which were my nieces.  I was so angry with myself!
I also cried because frankly, girlfriend is homesick.  I know, I know.  Bust out the violins and play me a sad song.  Even though I have great faith in the Lord's providence and sovereignty, as well as trusting that He brought us here for a reason, that still doesn't make it easy.
But God doesn't always call his people to ‘easy' tasks – does he?
So there I was.  Pouting.  Dying laundry pink.  Cursing the floating pieces of dog hair that decorated the floor.  But mainly, I was thinking about our baby (the unborn one, that is).  I was in quite the funk, thinking about having the baby without my family close by.  They were such a blessing to us when we had Georgia, be it with emotional support or breakfast brought to the hospital, and I'm just going to miss that.  Bleh. I know people do it all the time – but maybe I'm just a big sissy.
All that to say, even in heartache, in all things, God is good.
Via a fellow church member, we were matched up with an OB-GYN here that is old school, baby.  He wears an Alabama ball-cap with his medical jacket, speaks with a strong Southern drawl, and wears a trimmed gray beard.  And not only is he hilarious and witty, but he also has a Christ-centered practice.  A practice that values human life from a biblical perspective.
God knew exactly what kind of OB we needed here – one who didn't coddle or handhold, but instead, was willing to be frank and forward and willing. You see, this Doctor does VBACs (vaginal births after cesareans).  A LOT of them.  And he ‘loves them'.  In fact, he has the lowest cesarean rate of any OB in the county.  Back in the day (he's older), c-sections weren't such a commonly used option, so he's learned techniques and practices that just aren't taught any more.  His nurses (one of which was his beautiful wife) assured me that if we wanted to attempt a VBAC this go-round, we couldn't have landed in a better place. How encouraging!
He even still delivers breach babies vaginally – now isn't that something!
As we were explaining the frustration we felt when Georgia was born (you can read more about how we ended up having a cesarean HERE), he calmly replied “So, no one had the guts to try delivering her for ya, huh?”
I've said it before and I'll say it again, I think the Lord used Georgia's birth experience to humble and teach me a great lesson.  I was holding on to a sort of pride when I was planning my birth with her, thinking my way was the best way…the real way…to have a baby.  What a fool I was.  I learned quickly that my value as a Christian (and as a mother) had nothing to do with how my baby came into this world.  I refuse to let others make me feel like less of a mother for having a cesarean.  I also refuse to judge others by the way they bring their children into the world – be it adoption, natural birth, cesarean section, water birth, hospital birth, with an epidural, blah, blah…. It just don't matter, people.  Our worth is found in Christ.  Not in our ability to birth children.
I remember holding Georgia in my arms, oozing all sorts of nasty fluid from my surgery wound, and telling Stuart “She could have been delivered to me by aliens, and I could care less.  I'm just glad she's here.”  I have been humbled.  I have learned.  God's way is the best way.  This time, I will not fight it.  But it is nice to have another optional available to us here.
I will prepare for this next baby's birth with no expectations.  Hopes?  Sure.  I'd love to try and do a vaginal birth, pending the little one is head down this time.  But if it doesn't happen, that's okay.  One of the biggest attractions of a vaginal birth to me is the recovery time.  After my c-section, I was down and out for quite awhile.  It was difficult to shower, use the restroom, drive, walk up stairs, pick things up… wear pants…you know, important stuff.  It would be wonderful to have a quicker recovery time this go-round, since we will also have little G-love to think about.
And since Mom and Dad won't be here to bring me oatmeal in the hospital.  I's just sayin'.
For the next twenty weeks, my prayer will be for peace and and preparation with what the Lord has in store for us in the birth of this little treasure.
And by the way.  Does anyone know how to make pink laundry white again?  Is that possible?  *Sigh*.  Send help. 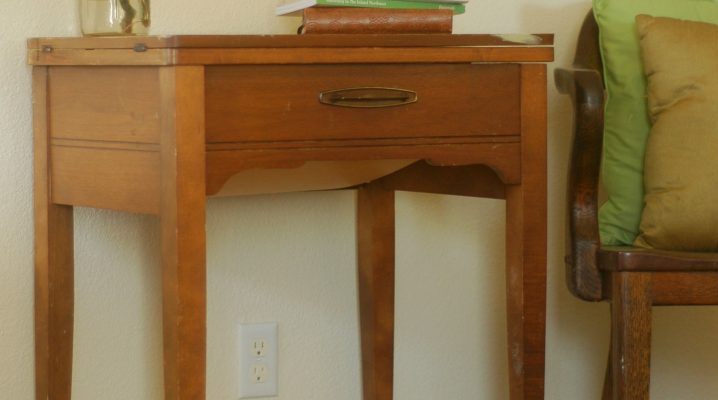 A ray of light from the dumpster.

I’ve been having a lot of fun on Pinterest lately. Even though, as you may remember, Pinterest and I have had our problems. But none-the-less, during the quiet morning hours… 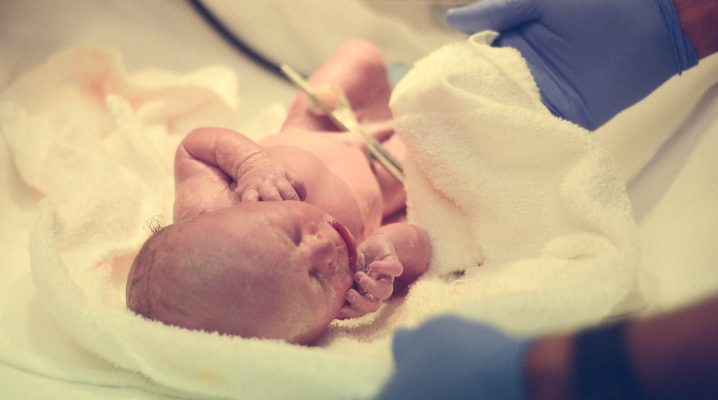 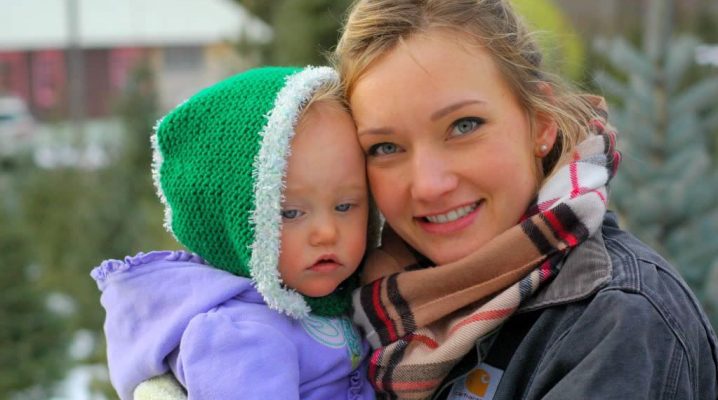 To tree or not to tree.

Good news.Our Christmas tree is this year is in far better shape than last years. And even though how we finally got it to stand up is not much fancier,…