Something about this second baby has really got me in the mood for sweets. I normally am not a sweet-tooth type of person at all, much preferring the savory wonders of this world.

That being said, if you've been following the blog, you may have noticed a little trend to my recipes lately. That trend being…

Man, we're like Sherlock Holmes & Watson, being all observant and such!

Well, this recipe is no exception – but the good news is, it whips up in less than three minutes and there is nothin' artificial or fake to be found. On the contrary, it's actually a nutrient rich dessert.

I began making this ice cream last week and sicne then, I've made it four times. Because a) as previously stated, I am currently enjoying all things sweet and b) it's super cheap and super easy.

Did I mention super cheap?

Let's do this thing.

You will need:
– 3 bananas, perfectly ripe (not over ripe, not under ripe)
– 3 tablespoons of cocoa powder (the good stuff, people)
– 1 teaspoon real vanilla extract
– Raw milk, as needed for blending
– Real maple syrup to taste, optional

Step One: Peel the bananas, chop them into large chunks, put 'em in a plastic bag, and stick 'em in the freezer for a few hours or until frozen. Like this:

Step Two: When the correct ice-cream making time comes, pop those banana chunks out of the freezer and into your food processor or blender. Add in the cocoa powder and vanilla.

Step Three: Blend, baby, blend. I usually need to add about 1/4 cup of raw milk in order to get the bananas to blend properly. I just drizzle a bit in, scrape the sides with a spatula, and then keep blending. If the banana chunks are getting stuck and not really moving, I drizzle a bit more milk in. We're aiming for the right silky consistency here people – think ice cream.

At this point, we can taste the ice cream and see if we'd like it to be a bit sweeter…if so, add in the maple syrup to taste.

Can you even think of the wonderful possibilities?! Like adding some peanut butter? Or toasted nuts? Last week, I even left out the cocoa powder and instead added an extra cup of frozen strawberries in! Oh, it was heaven. As long as the trusty ‘ol sweet banana serves as your base, you're good to go as far as your little imagination will take you.

For the record, I really hate the lighting in my kitchen here. It's natural light photographer's nightmare. Nightmare, I tell you!

Now, where were we?

I have a few favorite things about this ice cream:
1. It doesn't use an ice cream maker, which is good, because I don't have one.
2. It isn't cream based, which is also good, because I haven't found a good source for cream here yet.
3. It takes three minutes.
4. It uses bananas, which are (I'm pretty sure) the cheapest fruit available.
5. It's actually good for you. Isn't that amazing?!

And truth be told, it's actually very similar to the familiar ice cream texture. Even Stuart was pleasantly surprised. And Georgia? Well, she'll scarf a bowl of this down with no complaints – that's for sure. The only problem is she has recently learned the phrase “another one” which basically enables her to constantly ask for more of everything – banana ice cream included.

Come to think of it, this ice cream would also be wonderful poured into some popsicle molds. Oh don't you just love where rich creamy desserts can take you?! To infinity and beyond!

I promise my next published recipe will be something salty and delicious. No more sweets.

I just don't want to make any promises I can't keep, ya know…

Since I’m pretty sure there are at least three people out there who will appreciate this, today we’re makin’ chicken gumbo! I know, I know. Can you even handle the… 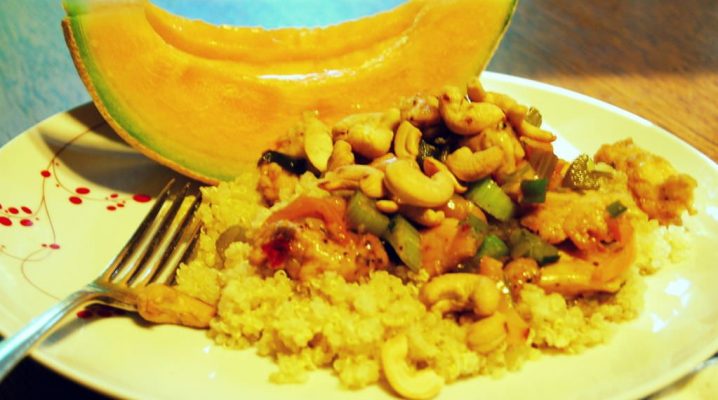 I’m so excited to be back in the saddle. Back in the food saddle, that is. My new kitchen is officially set up (well, as best as it can be)… 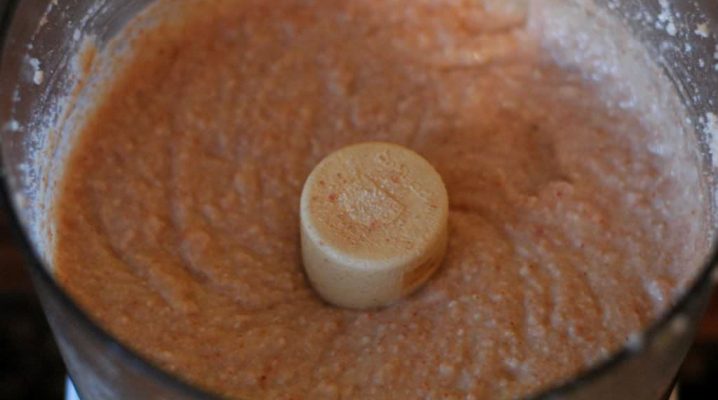 Oh, I have something so fun for you today!   But who am I kidding.  Every day is a party on the homestead, baby.   But today, on this special…