I'm sorry I haven't updated since Friday. I want you to know that y'alls comments meant the world to me and knowing that so many of you were lifting our family up in prayer just made this little ‘ol heart so happy!

And there is good news.

Even after the specialist recommended an immediate C-section, our OB was still very confident in doing a VBAC.

As I sat in his office awaiting his recommendation, I was surprised by what came out of his mouth.

What do you want to do? He asked. Do you still want to do a VBAC?

Then let's do it.

This ain't his first rodeo and I am so thankful that not only did he consider our opinion, but he also was able to make the decision with his years of knowledge and experience. We do trust him. And there is a lot to be said for that.

Baby seems to still be doing very well. Though I've experienced some contractions and other “pre-labor” signs (I'll spare you the details) over the weekend, baby still seems happy in there. For the time. Our appointment this morning should give us a better idea of what to expect this week, though I anticipate if baby doesn't make an appearance soon the Doctor will be inducing to ensure that the baby doesn't experience any distress since it's reached it's ‘capacity', so-to-speak.

It's times like this that I am so thankful to believe and trust in a sovereign Lord who holds even the littlest souls in His hands. I have peace that no matter when or how our baby arrives, it will be just as the Lord has planned. So our prayer at the moment is for a healthy baby. Whatever that means for the delivery and days leading up-to.

All that being said.

The Lord has answered a great prayer of mine these past few days, and though it's anything but romantic or glamorous, I have to share it with you anyway.

This is probably the best and worst thing I've ever shared, all rolled into one.

It's awful. But awesome.

If you remember, I've been battling a nasty cold for the past three weeks now. There's been sinus pressure, a runny nose, a horrific headache for days and days, and a general “sickness” that has just brought me to the end of myself. On Saturday I lay curled up in bed, just praying that the headache pain would go away.

Mind you, I lay there next to a mountain of snotty tissues. It wasn't pretty. Especially since every time that I blew my nose, I felt like my brains were going to pop out of my eyes.

I wanted so badly to feel better before baby arrived.

In my distress, I asked Stuart to search for “natural remedies” for sinus infections. My fear was that the cold had settled into my sinuses and wouldn't leave without a round of antibiotics – which I did NOT want to take.

After a bit of research, we decided to try a sinus rinse.

But y'all, let me just tell you, I've read about these before and avoided them like the plague. The very last thing I want to do is squirt stuff up my nose into my sinuses. Ick. Just the thought of it made me gag.

But I was so desperate. I was in such pain. I would've eaten worms if someone would have told me it would help.  When I told Stuart this, he responded: Ya, but would you have been worms up your sinuses?

Then, I got out of bed and mixed up the following:

I heated the mixture up just enough on the stove to dissolve the salt. Warm, but not hot.

Then, I took this ‘ol snot-sucker of Georgia's, sucked up the liquid, tilted my head back, and gently squeezed a bit into my right nostril.

And then my left nostril.

And then back to my right nostril.

And then some more in my left.

Okay. You get the idea.

I went back and forth, snorting and sniffing and (I'm just being honest here) gagging a few times. It doesn't feel good. In fact, the liquid up your sinuses feels downright weird and awful. But you've gotta push through the weird sensation and just do it. The rinse doesn't burn at all. You can tell there is salt it in after awhile, but it's really not bad.

I did it until I couldn't keep my head back anymore. Then, I just held a rag under my nose and let it drain out as it needed. After a few more minutes of letting the mixture do it's thang, I blew my nose like a mad woman.

I'll skip the details of this. Again, it was anything but glamorous.

After a night of sleep (okay, a night of sleep interrupted by 18 1/2 bathroom breaks), I awoke to a clear nose for the first time in weeks. I can't even explain how incredible it felt. But I'll try: IT FELT INCREDIBLE!

Even better than the dry nose was the loss of pressure that had been brewing behind my eyes. Oh man, such relief!

I've done the rinse twice more since then with great results. And I will keep doing it until every ounce of nastiness is gone from my head.

I'm telling you about this sinus rinse for two reasons:
1. I'm incredibly happy about the results and when I get excited, I want to share.
2. If it's possible to avoid a trip to the clinic and an unnecessary round of antibiotics, I'm all for it.

Next time I get a head cold, I'm going to start this rinse right away. I probably could have avoided many-a-nose-blow if I would have known about this remedy from the beginning.

I am thankful that the Lord did hear my prayers about wanting to feel better before baby arrived. If I keep this up for a few days, I'm confident I'll be back to normal in no time.

That is, until I have the baby.

Then, I'll be knocked down again for awhile.

But then I'll get up again.

Ain't never gunna keep me down. 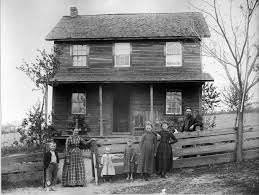 We had the pleasure of dining with wonderful people over the weekend and even though the meal spanned over four hours, the conversation was never lacking.  In the midst of… 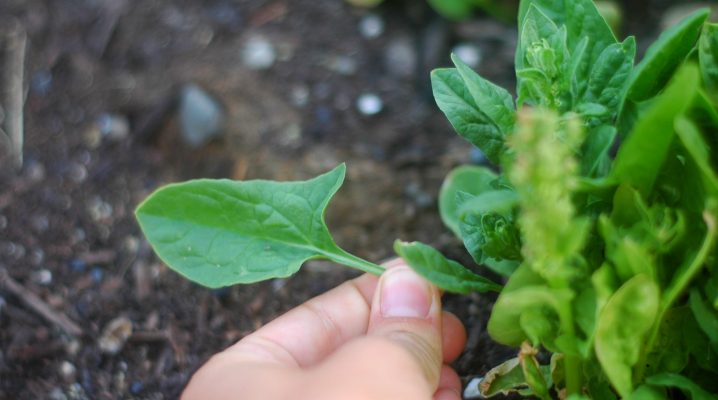 Study it, nurture it, eat it.

As much as I love sitting down to release my random thoughts in the form of words, this time of year, time spent at the computer can be a bit… 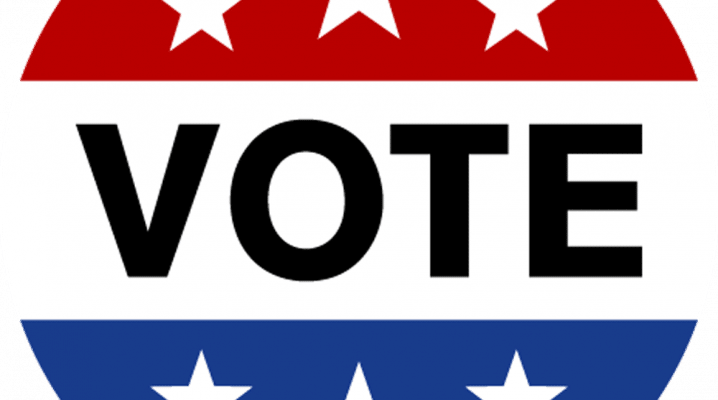 I kid. I kid. I couldn’t help it. It made me smile.   I know today is an extremely important day for our nation and I don’t meant to…