Our rabbits have already been a great example of this to me. As has our garden.

When I tell people that we are raising meat rabbits, I get almost unanimously one reaction: What?! You're going to butcher and eat bunnies? How could you! How disgusting!

And I really wish I was joking. But that's what 99% of everyone says.

Yet here we are on our homestead, awaiting out first litter of rabbits, and I can't help but think about the small sliver of independence that has been gained by producing this meat in our backyard.

And that's, to me, one of the great parts about homesteading. If even a small amount, it prys us from the sticky grip of intrusive government and allows us a teeny taste of freedom.

As my husband often reminds me, the government is a consumer. It literally doesn't not produce anything. Instead, it relies on hard working people like you and I to produce everything so that it can take a portion of that from us. And in turn, it is slowly breeding a culture of people that is completely reliant on them to survive.

Think about it. What would happen if even a small portion of the food system suddenly disappeared? And do you know who's in control of our entire food system?

Yes. The Government. Who has proven time and time again how ignorant they are with money, power, and responsibility.

At least for now, we have the option of not being a part of the majority that relies on everyone else for everything and we have the option to slowly & steadily be teaching ourselves how to become producers and not just consumers.

In part, our family's desire to homestead is a conscience reaction against the direction of our current culture.

A culture that teaches us we constantly need more.

A culture that varies little from a suckling pig, completely reliant on it's mother for the weak milk of socialism.

A producer has the option to say no to the government, at least in part. Dollar by dollar, the homesteader is able to lessen it's reliance on the big-machine and put it directly into a worthy pocket.

Of a farmer. Or a mechanic. Or whomever.

When I read articles like this my initial reaction is fury – and rightfully so. I feel the same way when I watch videos like this. Unfortunately, there is simply too much money to be made off the American public to assume those in power would chose options most beneficial for us.

But then I remember that I have a voice, even if it is a small one. With my dollars (albeight, they are few), I have options.

I can say NO to big Ag and the government subsidies that unbalance the scales and keep the farmers constantly in it's control.

I can say NO to GMO Crops and the science experiment we're involuntary participating in at our children's expense.

I can say NO to ultra-pasteurized milk.

Unfortunately, there are so many things that I want to say no to. Sorry, dear government. But it's true. I'm not anti-you. I'm just anti-invasive-overbearing-thieving-you. And it's a bigger issue then food (though the homesteading lifestyle is no-doubt food oriented).

It's about taking back part of our rights and allowing ourselves to enjoy the freedom that can come from productivity that helps to ensure our survival.

It's about not becoming reliant on a system that is set up to breed consumers and consumerism.

It's about choosing to buck up and butcher a rabbit. Yes, there is a blood. And guts. And that weight that comes with taking a living creature's life. But there is also an appreciation, a gratitude, and a sense of freedom that is rarely tasted in today's culture. 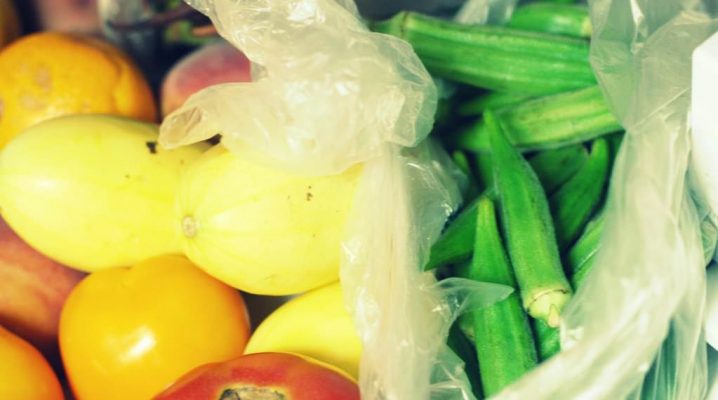 A CSA Basket and The Stanford Study. 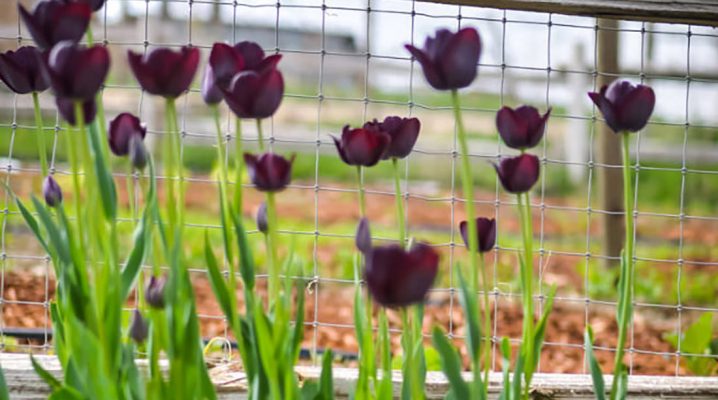 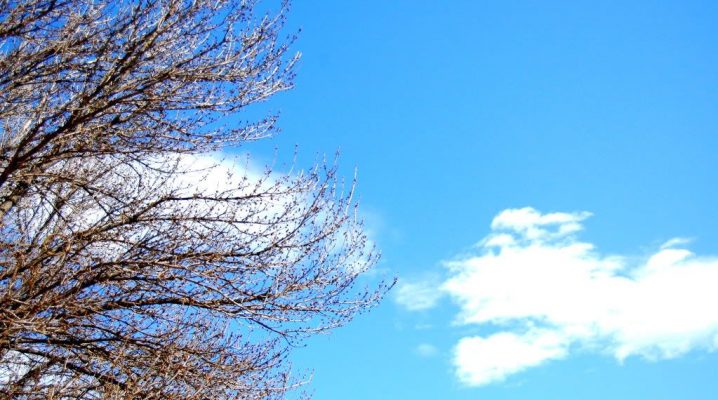 As much as I try and refrain from “whoa is me” syndrome, some days friends, my tank can feel a little empty.Yesterday morning, I sat down after Stuart left for school…