It's amazing to me how quickly our rabbits have multiplied.

It's as if they are mating like rabbits! Hardy har har har.

But seriously. Two months ago when we began with our meat rabbits, we had four does and a buck. As of today, we have four does, one buck, and ten kits. We've gone from five rabbits to fifteen rabbits in just a few short months. That's pretty incredible!

As I explained in this breeding post, we are set to have a new litter of kits each month. Our grey doe (see how technical I am with my rabbit breeds?) is due to kit in ten days. So we will have even more! Eek!

I say EEK! in excitement, of course. Because as far as backyard meat animals are concerned, the rabbits are most definitely pulling their weight on the homestead.

1. Our first litter, of which only two survived, are growing incredibly fast! It's time for them to be weaned now (this usually happens at six to eight weeks…we've gone a little over!). This means I've gotta come up with some sort of a jimmy-rigged pen for them to live in for an additional two weeks – ideally, one in which they can graze all the open grassy/weedy area we have around our property. We need some meat on them bad boys (or girls)! Learning to sex the rabbits is still on my to-do list. Regardless, these two rabbits are due to be harvested in only two weeks.

Don't worry. I've been watching YouTube videos on how to do it. I'm almost a pro already.

2. Our second litter, which consists of eight kits, is doing AWESOME. Their eyes are open now and they're beginning to wander outside the nesting box. They have all their fur (much cuter at this stage) and all appear active and healthy. We don't handle them a ton, so they're not super friendly, but I don't mind that. They are, after all, going to be supper. This litter will be due for harvest at the end of next month.

3. Our grey doe is due next week, so we'll switch her into the cage with the nesting box and the Mama and her eight kits will be moved to a new pen. This will allow her a few days to pull out her hair, gather straw, etc. as she prepares for the babies.

It's every man's dream.

In case you missed it, my friend Courtney caught the entire mating of Scooter and the grey doe a few weeks ago. Sure, it's a video of animals mating, but more importantly (if you're planning on raising meat rabbits) it shows you what to expect from the mating. I would have liked to watch it before I began, so here ya go. WARNING: THIS IS A VIDEO OF RABBITS MATING. Let's be clear on that. (Yes, that's me in the red flannel. I recorded it too, but alas, am not smart enough to get it on YouTube.)

Check out the video here: Breeding Rabbits @ The Elliott Homestead

When mating the rabbits, remember a few tips:
– Always take the doe to the buck (does can be territorial of their cages and thus, will not allow the male to mount her). Girl to the guy. Always.
– Secondly, allow the rabbits to mate more than one time. I usually allow Scooter to mate the doe three times before I remove her. This just helps to make sure she gets bred – I'd hate to have to loose an entire month off our breeding schedule because I wasn't patient enough. As you can tell from the video, it only takes about three minutes total, anyway. For three times.

5. Our fourth doe is the only doe that is currently not raising kits or bred. Truthfully, she's my least favorite, too. When I feed her, she raises up on her hind legs and uses her front feet to knock the greens out of my hands. It startles me every time. Almost every morning I tell her that I don't like it when she does that (yes, outloud, thank you very much) and kindly remind her to not be such a skank. I also think she is developing a weird tumor under her chin. Either that or she just has a double chin. Who am I to judge.

6. Lastly, I have completely weaned the rabbits off of their pellets. As I explained in this post, we have begun to feed them a diet comprised almost completely of fresh greens. They are much perkier and happier since we made the switch, not to mention (as of now) it's free. We harvest weeds from all over the place – our yard, neighbors yard, alongside country roads, out of the strawberry patch, etc. While I work out the details on ordering other various grains for a homemade mixture (I'd like to include higher protein grains for the growing kits) they are currently all being supplemented with whole feeder oats (check out the feeders we utilize here).

I think they preferred the pellets. But the pellets had molasses in them – so naturally, they would.

They'll get over it. I pick them fresh clover daily, for Pete's sake!

And speaking of oats. This is so cool! Last Saturday, we cleaned under the rabbit cages and dumped the poo, hay, and weed scraps onto our bin of potatoes. Today, I went out to find that the oats that had fallen through the cages onto the ground below (and had thus been swept up with everything else) were beginning to sprout in the potato bin! Fresh oat grass!

On a larger scale, this oat grass could easily be grown and harvested to feed back to the rabbits. Tender, sweet, fresh grass is their favorite! It assured me that during the winter months next year, when fresh foliage is harder to come by, I will definitely be working up some sort of sprouting system for the rabbits – this will ensure they get fresh foliage and optimal nutrients during those months. The grain sprouts so incredibly easy – I think it will be a very simple and rewarding system to implement.

Growing a tray of sprouts only takes about a week, a few cents worth of grains, and can also be fed to chickens or goats.

Have I bored you yet with my rabbit, mating, poo, and foliage talk?

Sorry. I just get so excited! I could easily keep on going.

The further I dig into this homesteading adventure, the more beauty I see in God's incredible creation – the ebb and flow of it all.

And getting to see that…from the mating, to the birth, to the harvesting, to the recycling, to the resourcefulness, to the utilization of all the bits and pieces – it's pretty incredible. 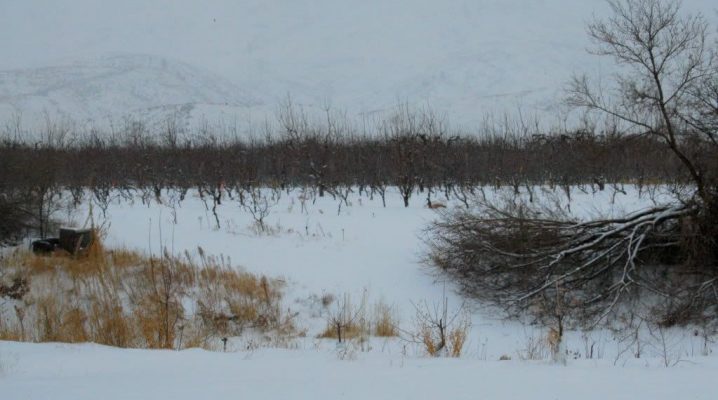 It’s cold here.  Or as a Brit would say, it’s bloody cold here.   Sometimes, when I watch too many British movies (or too much Chef Ramsey), I find myself… 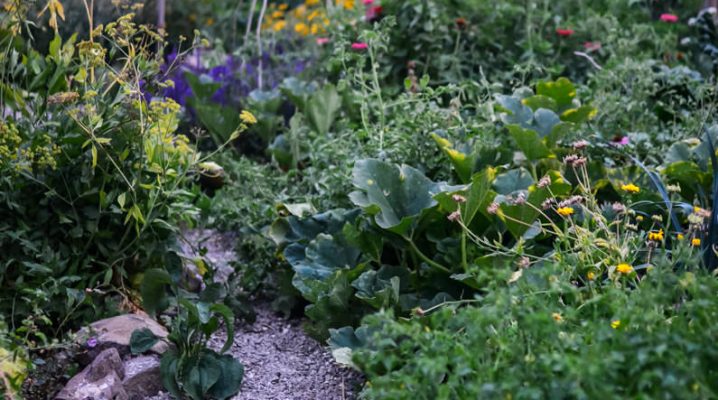 Potager (noun): A kitchen garden. From French jardin potager ‘garden providing vegetables for the pot’. Style-wise, I could consider most of my spaces to be English cottage gardens in all… 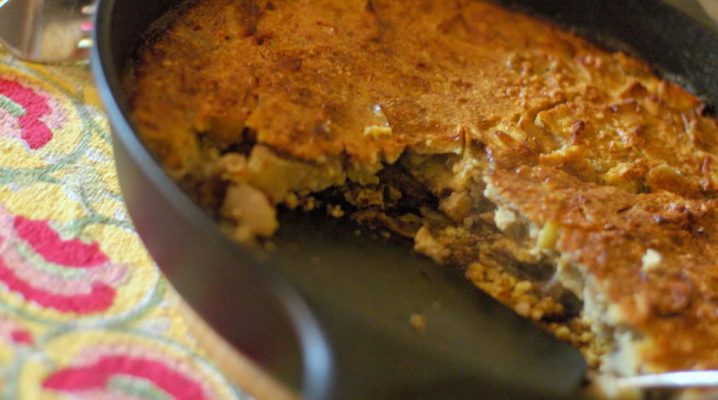 My Facebook friends and followers have spoken, once again. Y’all can be quite opinionated when you want something. And I like that! When I offered up the giveaway options for…