I get asked quite often about our choice to drink raw milk. Not only do we drink it, but we've spent thousands of dollars and hours of energy acquiring it. Many wonder how we can feel safe drinking a product that is barely even sold for human consumption in a handful of states, illegal in many, and sold as ‘for pet consumption only' in a dozen others. Is this product really that dangerous? So dangerous, in fact, that it requires homogenization, pasteurization, and the proper government label to make it safe?

Are we so used to being told what to do that the thought of venturing away from the FDA's regulations make us feel like black market dealers?

When we made the decision to start homesteading a few years ago, acquiring a dairy animal was the very first ‘to-do' on our list. We had already been drinking raw milk for over five years and the price tag was hefty. We knew we could also produce a similar (or better!) product right in our own barnyard.

Think of it like wanting to grow your own tomatoes. Except from a lactation standpoint.

Many objected to our dairy animal quest, fearing for ‘our health' and particularly ‘our children's health.' Of course, as their parents, we would never expose them to anything that we believe to be harmful. And that's why when we began milking our cow Sal, we learn to take the proper precautions and measures that one must take when harvesting their own milk.

I know this probably sounds like common sense, but it's important. Sick cows will not produce healthy milk. In college, I spent lots of time on commercial dairy farms and was floored by the amount of antibiotics and medical treatments I saw used. Because the cows were kept in extremely confined  conditions, fed an overly rich diet, subjected to lots of other (sick) cows, and pushed so hard for production, they were commonly ill.

Most likely, you'll be able to avoid all of these just by having a family dairy animal – which, by its nature, is raised on a small farm. Still, it's important that your animal have access to fresh water, fresh grass/high-quality hay, clean living conditions, and mineral supplements/salt licks/etc. Because you'll be seeing your animal at least once (most likely half a dozen times) per day, you'll easily be able to recognize when they're feeling under the weather.

And by ‘proper,' I don't mean expensive, overdone, or Pinterest-worthy. I'm talking about an area that is clean and set up for proper milking. A small area in a barn, shop, or garage will do just fine. Preferably, it should be out of the weather so the ground stays dry. Wet ground = mud. Mud = dirty udder. Dirty udder = no good.

We simply utilize a small corner of Sal's small shelter to milk her. We've got an eye bolt in the wall to which we tie her and another one where we can hook her grain bucket. That's all the set up we required. Other than that, we simply clean the stall of any extra poo or mud. In the winter, it can get a bit squishy—but not horribly so. Because it's covered, we're still able to keep it pretty clean with fresh straw as a cover on the bare dirt.

We also make it a point it feed her far away from her shelter (in the corner of her pen, actually) so that she doesn't poo close to her milking area. Cows poo where they eat. And that's a fact.

Contrary to what people tell you, your milking area doesn't need to be sterile. Or have running water. Or a cement floor. Overall, the rules are simple: Keep the milking area clean and as free of feces as possible.

3. Have the proper equipment

Again, I'm not talking about gilded buckets encrusted in a protective layer of diamonds. I'm talking about common sense—plastic buckets will NOT WORK. Plastic is porous, allowing the milk to get inside the pores. It's impossible to properly clean it. In order to keep the milk clean and free of contaminates, it's absolutely essential, I SAY ESSENTIAL, that your equipment is clean.

– Two stainless steel buckets: One for the milk and one for the wash water

– White wash clothes (washed between each use)

– One, reuseable coffee filter (for filtering the milk)

– A dozen, gallon sized glass jugs (for storing the milk)

All of this equipment is very easy to maintain, inexpensive, and easily sterilized to ensure it's cleanliness. It's not about having the most expensive or extravagant set up – rather, handling raw milk safely is about doing a few things well. Buckets must be thoroughly washed, both inside and out (bottom too!) with hot, soapy water between each milking. The same goes for the milk storage jugs and the filter. It's all got to be really, really clean. All. The. Time. No slackin' on this.

5. When it's time for milking, clean your animal properly

After Sal is tied up and given her bucket of oats, we spray her udder with a 50/50 iodine and filtered water solution. There are lots of options for ‘teat spray.' Many use essential oil blends or the like, which I think is a great idea but not one we've ventured into yet.

After her teats are sprayed, we take the clean rag from the wash bucket and scrub her udder, taking care to remove any bits of hay or poo. The warm water helps to dissolve anything crusted on. The scrubbing is very effective at helping her to let down her milk as well. If Sal has a particularly dirty udder that day that's been caked in poo, even after cleaning it properly, we still give the milk to the animals. It's simply not worth it to us to risk any sort of contamination. She gives us plenty of milk; we don't need to be sticklers.

We usually only wash for 15-30 seconds. Enough time to get nice and clean and stimulate milk let down. When we sit down to milk, we're sitting down to a nice, clean, poo free udder. Soft as a baby's bottom. Ha. Sort of.

After she is washed and her milk has let down, we squirt two or three full squirts from each teat – right onto the floor. This helps to clear any gunk that was left in her teats after the last milking, stimulate fresh milk flow, and alert us to any signs of infection or inflammation (such as puss).

(Yes, they do get dirty. Especially in the winter.)

Easier said than done, some days. The first week of milking Sal, we ended up with more hooves in the bucket than I care to count. All of that milk was given to the animals. Until we learned to milk more efficiently and with proper care, we weren't going to risk drinking the milk. After just a few days, we were able to milk without completely filling the bucket with hay, poo, hair, and hooves—victory! Now, it's rare to even get a few pieces of hay in there. Practice doesn't make perfect but it does make it much, much cleaner.

And this should go without saying, but make sure the milker's hands are clean. Dirty hands, dirty milk.

After she is thoroughly stripped of all the milk, we once again spray each teat with the diluted iodine spray and leave it to dry. It keeps anything from getting in and infecting her teat while it's still loose and open.

This is one of the most important steps in raw milk handling. As soon as a cow is milk, the bacteria in the milk begin eating and digesting the sugar in the milk. When drinking super fresh milk, you'll notice how sweet it is! Each day after milking, it gets less and less sweet. Cooling the milk helps to deter the growth of bacteria, allowing for fresher milk for longer.

We carry our bucket up to the house, where it is then filtered into the jugs. The jugs are then placed in the freezer for 1 hour (yes, I set a timer). After an hour of speed cooling, we transfer the milk to the refrigerator where it remains until we drink it. The freezing step helps to get a jump start on the cooling process—it's amazing how warm that milk comes out of a cow's udder!

Milk is a perishable product and should be treated as such. Even though it doesn't go rancid like pasteurized milk, it's still important to handle it with care and respect for the product.

It's just a few small steps that can really make a difference in the safety of raw milk drinking. Because we follow these steps without fail, it's easy to feel comfortable with not only drinking the milk but allowing our children, friends, and animals to drink it too. I feel absolutely comfortable and safe in doing so.

Contrary to what the FDA would have you believe, raw milk is not the devil. It, like any other agriculture product, has the potential to be produced well and safely. Handled improperly, like any other agriculture product, it also has the potential to make consumers sick. It's all in the way we treat it and the respect we give the animals who provide it to us. 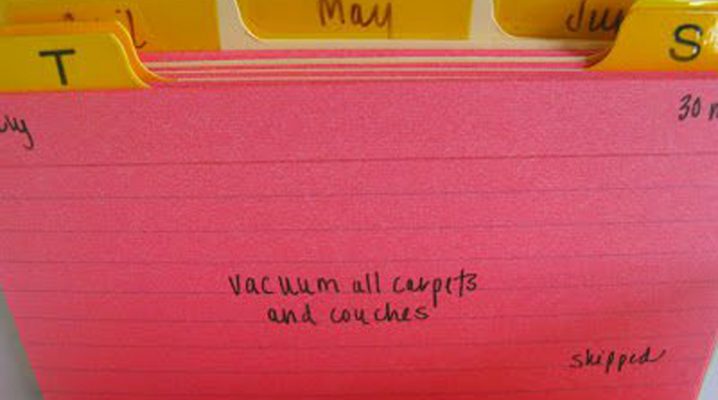 The S.H.E. System: To keep me from pulling my hair out.

Because we touched yesterday on the subject of freshening our home, I wanted to introduce you to my “chore organization” system.  My Mom introduced it to me last year and… 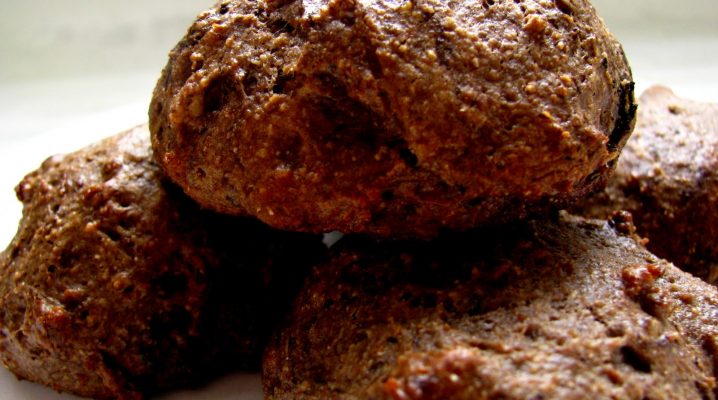 I owe you two apologies already. 1.  I didn’t taking any “during” shots of making these cookies.  Because a) I couldn’t concentrate that hard as I frantically trying to squeeze…

I’ve gotten a lot of requests for a follow up post on our dresser we picked up from Craigslist a few weeks ago for the baby’s room. And I’m happy…