Screen time and kids, man. I know that battle. I've been to the point of breaking. A few years ago now, I'd had it up to HERE.

(You can't see, but I'm holding my hand in a line way above my head to show you just how much I'd had it up to.)

I wanted to take the computers… the iPads… the phones… and throw them all out the window. And if I didn't earn my living from such devices or love this blog so dang much, I just may have. Sorry, family! The devices are now dead. Everyone into the wagon so we can head out West where life is simpler and a good horse, seasoned cast iron skillet, and fiddle are all we need. (Yes, we've been reading Little House On The Prairie, more on that later on.)

Anyway. So there I was… having had it up to here… wanting to throw all electronic devices out the window. Wanting all screen time to shrivel up and die. Why? Because my children had suddenly spawned a third tech-head and an attitude to go with it. They were sour, ungrateful, unhelpful, selfish, and downright mean when they were in front of any screen. And me? I wasn't much better. I was burnt out, frustrated, angry, and overwhelmed.

(If you can think of any other adjectives, go ahead and throw those in there as well, because they were probably relevant.)

Over a sweet homemade cafe latte, late at night when the three headed monsters were tucked in bed, Stuart and I had a come-to-Jesus meeting. What was going on in our lives? How did they get so ornery? How did we get so out of control? I opened up about my feelings of inadequacy as a mother and constant guilt for something-or-another. Something had to change. Like, yesterday.

I'd been thinking about it for awhile but didn't have the guts to do it. Until this moment. Over a latte. It was decided. The Elliott Homestead would soon be a screen-free home. Screen time would be dead.

Not entirely, of course, since both Stuart and I use our computer screens for work, but other than that – SCREEN FREE.

Sorry, Wild Kratts (or as we like to call the show ‘our science curriculum'), but it's time to go. Same with Daniel Tiger and all the rest. I love you, Daniel, I really do! But my children had turned into turds – bickering constantly, “bored all the time”, and sloppy. Nuh uh. I ain't takin' it.

Selfishly, I really, really, really, really didn't want to take away the iPad. I enjoyed the times of silence as I was preparing dinner or weeding the garden. I loved having the ‘babysitter' aspect of the screen – but frankly, the results were vile. We all knew it. We just had to have the guts to finally pull the trigger.

And you know what?

Our entire home has changed. I wish you could be a fly on the wall and see the difference it's made – because words are cheap and as I type this, you may be shaking your head in disbelief that such a turnaround is really possible from such a small gesture. But Lawd have mercy, hear me now, the change is real.

Instead of screen time, we now have participation. They're weeding the garden, feeding the animals, cleaning their rooms, “helping” with dishes and kitchen tasks, and PLAYING. Almost overnight, their imaginations have bloomed into these incredible tools that take them to far away lands (ie: “The Dinosaur Graveyard”) and through wonderful experiences (ie: pretending the trash cans are horses that transport them to Africa). They've spent more time climbing haystacks, running through sprinklers, collecting flowers, reading, and helping then I ever could have imagined. I didn't realize the extend to which screen time had woven it's clenching roots into our lives until they were completely ripped out.

Was screen time easier? In some ways, absolutely. Now, I have three “helpers” in the kitchen at supper time – flicking browning meat across the stove as they try and stir. But isn't that what we hope for? Don't I want to teach these skills to my children? Why am I pushing them away from the very life that I am trying to nurture in them? Shaye, you can be such a damned fool!

It inevitably results in a messier, louder home. But it also results in a home – and experiences – that fill us up. Here's an example:

Most nights, after supper, the kids would get to watch a show while I did the dishes and the babies were bathed. After I finished cleaning, I would typically hop onto the computer to work for a bit until the older ones needed to shower and go to bed themselves. Why? Because it was easy. I could get my stuff done. And yet, at the end of the day, I felt empty and defeated. Every day.

Now that we're screen free, shows are no longer an option for us. This means that dishes take longer, as little hands carry in plates from the kitchen table and assist with clean up. Then, while I finish, they go outside to play while the babies take their baths and are settled down to bed. The older ones get nightly foot massages with Vetiver and Serenity oils while they sit and “read” books. After the massages, Stu or I will read from the Little House series. The children are learning how to listen, sit still, and imagine in their mind. Sometimes, Georgia will draw scenes from the book while she listens. We cuddle, we talk, we pray. After they are put to sleep, I “go” to work feeling refreshed, recharged, and heart-full.

Here's a list of a few things we're replacing screen time with:

It's not a cure all. But in the madness of life with four littles, it's a huge victory for parents everywhere.

We're screen free. And we're way, way better for it.

This article is included in issue #003 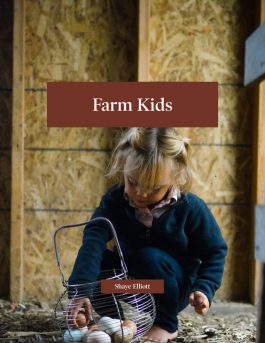 As I write this, four out of our four little ones are tucked into bed still. The rain and wind are howling outside the windows, the coffee is poured, and yet they remain still - at least for the moment.

How We Fund Our Homestead

We’ve been getting lots of emails from readers lately asking about our financial situation and how we fund our homestead. They usually take me by surprise. WHAT? Why would people… 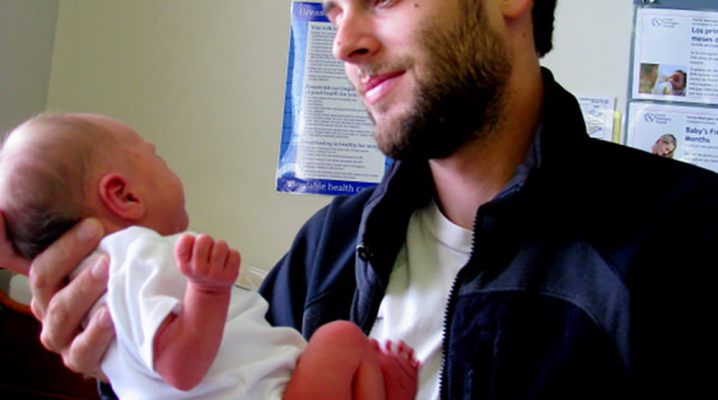 A Pile of Goo

Maybe it’s how they bring out the softer side, or maybe it’s just how they fit into strong, masculine arms, but there is something about a man holding a baby that… 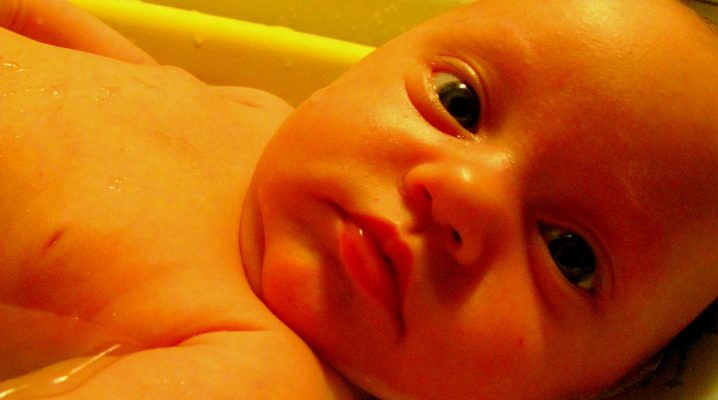 Floaties in the bath water.

I have some breaking news! #1.  Today, my friend Kendra at New Life on a Homestead posted a chapstick tutorial with my photos because she loved the post I did last…