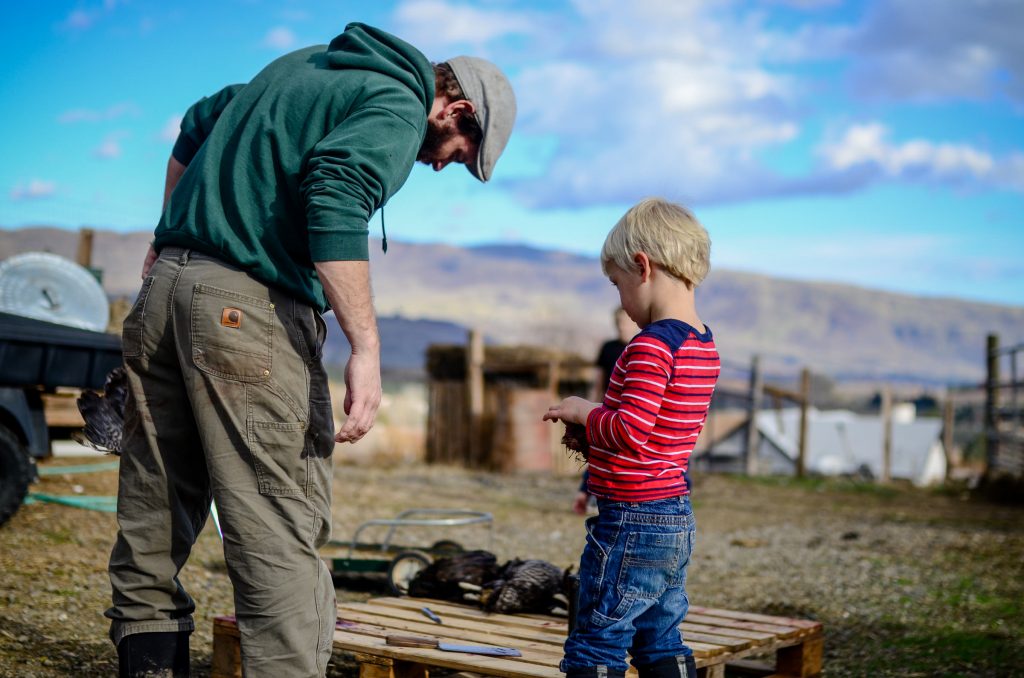 “Participation in a story, a narrative, a life that has others in a web of relationships that create, sustain, and enlighten meaning and purpose is the great unspoken desire of people today.” Timothy Massaro

Those familiar with our story know that we grow and raise much of what we eat. We are a part of the whole process in the most intimate way, from birth to death. Sometimes that death comes about in unexpected ways, and this is very sad. Sometimes death comes from our own hands intentionally, and that is also very sad. You know this most likely because you have read it in a post or have read the title of a post and quickly moved on. We of course get several responses from folks whenever we post about butchering day and there are always those few that respond in anger and absolute bewilderment. In a sense I can understand their reaction. Usually these people are visitors of the blog so they are not familiar with our story. What sparks their reaction is a suggestive image or title. They have no context to deal with what is before them so they usually fabricate their own story (we are murderous antagonists to all that is good in the world) or import us as characters (villains) into a story they have already created and been telling themselves for quite sometime.

However, the story taking place on our homestead gives us the context to deal with the dark, the sadness and ugliness of death, without it rocking our world every time. It is not that we are desensitized to it, but we can deal with it. This is one very tangible and real way that we are trying to raise sturdy kids who are able to deal with the dark in appropriate ways. Of course this does take wisdom and discernment. I don’t force my kids to kill our animals and right now they aren’t usually there to see me dispatch them. But we do make sure that they are aware of what is happening and why. This starts long before butchering day actually comes. It would be cruel indeed to hide from them what the animal’s purpose was and one day tell them that they were eating it for dinner.

Right now there is a lot of curiosity. They ask me questions which is exactly what we want them to do. It means they are building categories and are investing in the story to try to understand things like death which can then be used in more serious situations. It is also ok for them to be sad about it. Sadness is a proper response to loss and not something I want them to have to completely figure out for the first time when they experience more serious loss in life. They also come to understand that the darkness and sadness of death is not the end all be all. One life, even an animal one, served a bigger purpose beyond itself. That purpose doesn’t end in its death but continues to serve through sustenance (mainly) but also through the warmth of its own skin (we have started tanning hides). Through some of these things my desire is that my kids will be caught up in a story that sinks into their bones and inhabits them without them even thinking about it. My hope is that they begin to see themselves in less individualistic and autonomous ways and instead see themselves as a character of a bigger story which isn’t centered around them. I hope this story builds in them character, wisdom and virtue, compassion, empathy and courage. I hope it serves them well as they make their way in the world, wherever that may lead. Wherever that is, there is sure to be darkness. Dealing with the dark is something that is inescapable. If we don't find appropriate ways to help our kids deal with the dark we are, I think, doing them a great disservice.

It is a temptation, because of how deeply embedded in us our modern approach to education is, to think that butchering day is not a homeschool day. And yet, those days on the homestead, if approached intentionally, become some of the most powerful and formative educational days for our kids. Similarly, it is a temptation to see the task of reading and learning to read in primarily a utilitarian way. We think education has happened if our kids can read words on a page. If this is our way of thinking then books become something to use. Reading is seen primarily as something we do. But may I suggest that a better approach to education is to see reading a book as not primarily something we do but something  that can do something to us. Learning to read then is not purely pragmatic, it serves a deeper function. Story-time becomes an integral and essential part of homeschool. Reading also becomes one of the best ways to help your child developed the appropriate categories, to situate herself in the proper story, to deal with the dark.

Maybe this sounds like common sense to you, but there has been a shift to take the darkness out of stories that once revealed the “presence of the terrible” (as Tolkien would say) that is a part of the reality of the world. Make a quick comparison between the original story of Little Red Ridding Hood and the disneyfied version. The endings are astonishingly opposite. This point taken on its own may not seem like a big deal to anyone. “So our children's stories aren't as dark and violent as the use to be. So what.” However, if this marks a change in the way we understand how children should be allowed to deal with the dark in general (which it does) then it creates a more significant issue. Do not underestimate the formative power of story. Choose good and appropriate literature to be a central part of your homeschool, literature that will allow your imagineers to deal with the dark. Don't approach them merely as a tool to be used, but like food which can nourish the soul. 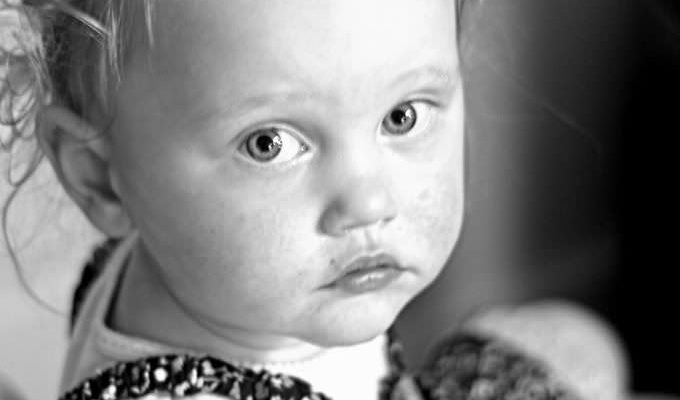 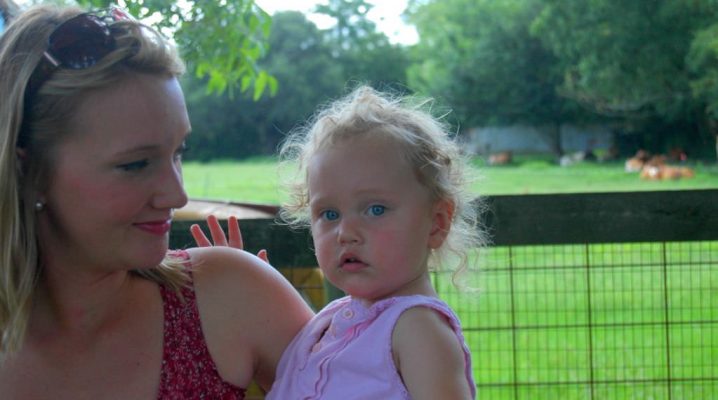 Am I ready for baby number two?Well, no. And that’s okay, because I still have nineteen weeks to go (seventeen and a half if this little pumpkin comes at the…

I often receive emails from readers wondering where to begin their homesteading journey. And much to their disapproval, I’m sure, I always respond with the same, vague answer (which I’m…