I used to find my fingers tickling these keys at night, while the other herd members slumbered in their dens. After child two, however, I couldn't train my eyes to stay awake for times of intentional adult thought.

I used to play chess too. In fact, I almost beat Stuart once. But I can't even fathom having that sort of intellectual depth to my thoughts at this stage of life. I suppose part of the nature of this “stay at home Mom” gig is being okay with your brain running full speed ahead, all the while not allowing it to seep deeply into any one thought.

Self, what do you think about death? About life? How can we solve the problem of world hunger? What does “peace” really mean? Is there extraterrestrial life out in space? Mom. Moooooom. MOOOOOOOOOMMMMM. Owen hit me and called me a meanie and poked me with a stick and told me he wouldn't protect me anymore from Sir Henry (the rooster) because I told him I wouldn't give him the brown egg.

Well, self, it looks like it's back to reality. Go pour eighteen glasses of milk, change the two stinky diapers, and think about what's for snack. 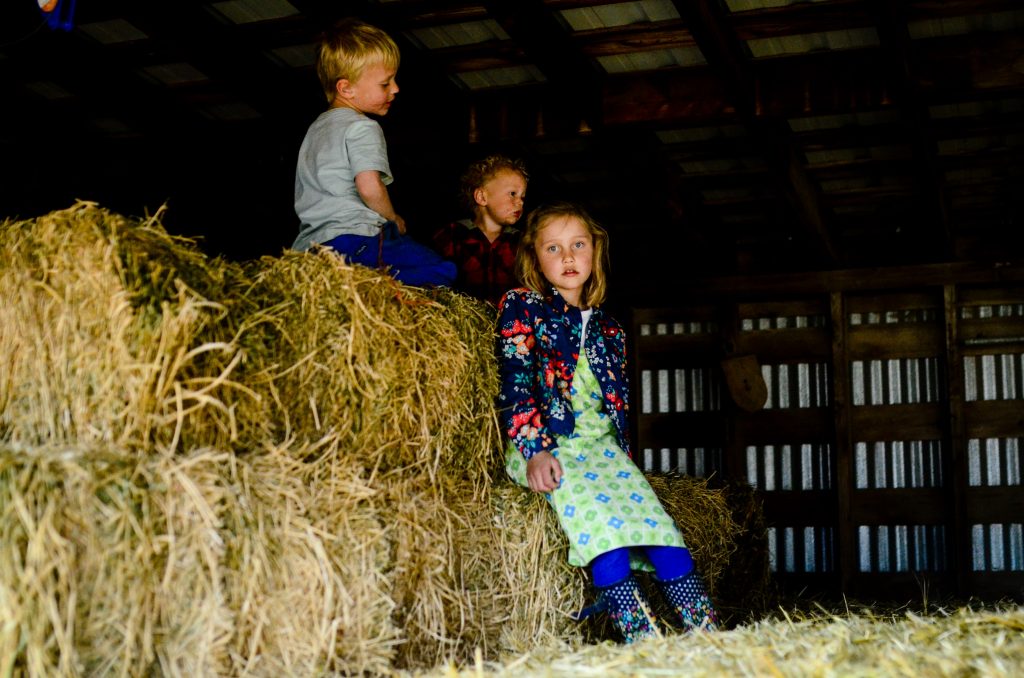 Okay, okay… I'm kind of joking. Also kind of not. But that's life right now. Throw in a zillion farm animals and BOY HOWDY that makes for some wild days.

The kids are magically getting older and it's been fun to shepherd them alongside us this spring on the farm. And by “fun”, I mean super challenging but also super rewarding. Have you ever planted leeks with a three year old? Don't. 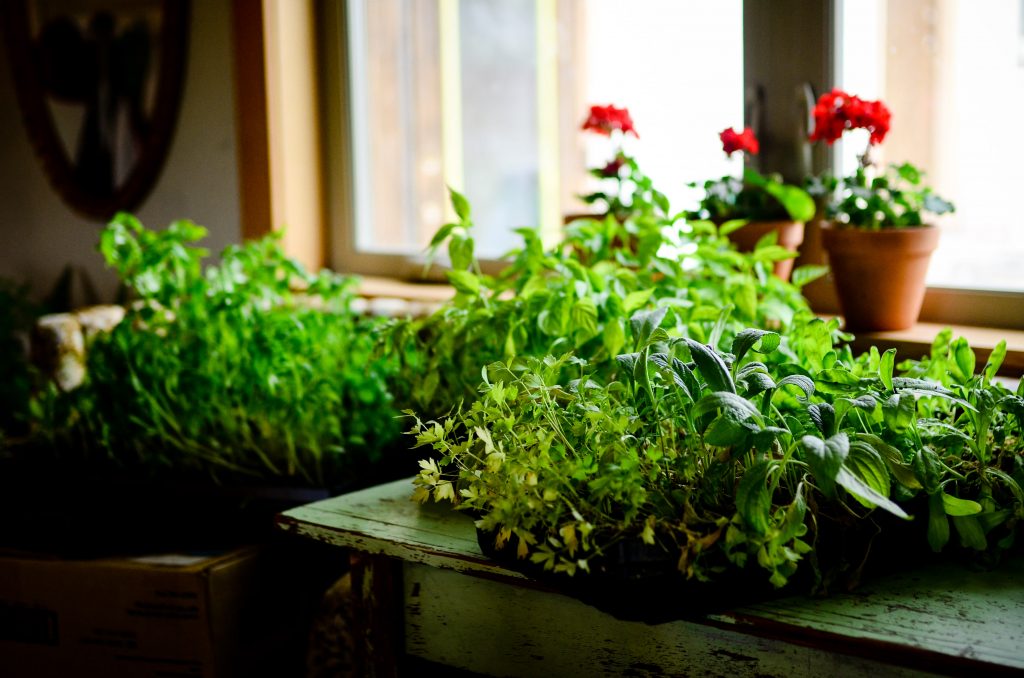 Every year I find myself in the same position. Drowning in crates of tomato starts, baby basil, and pots of herbs. The front porch is littered with rakes, shovels, gloves, bricks, bins of lettuce, and muddy boots. It seems as if the entire farm has catapulted forward to the lively days of spring whilst I was sleeping. 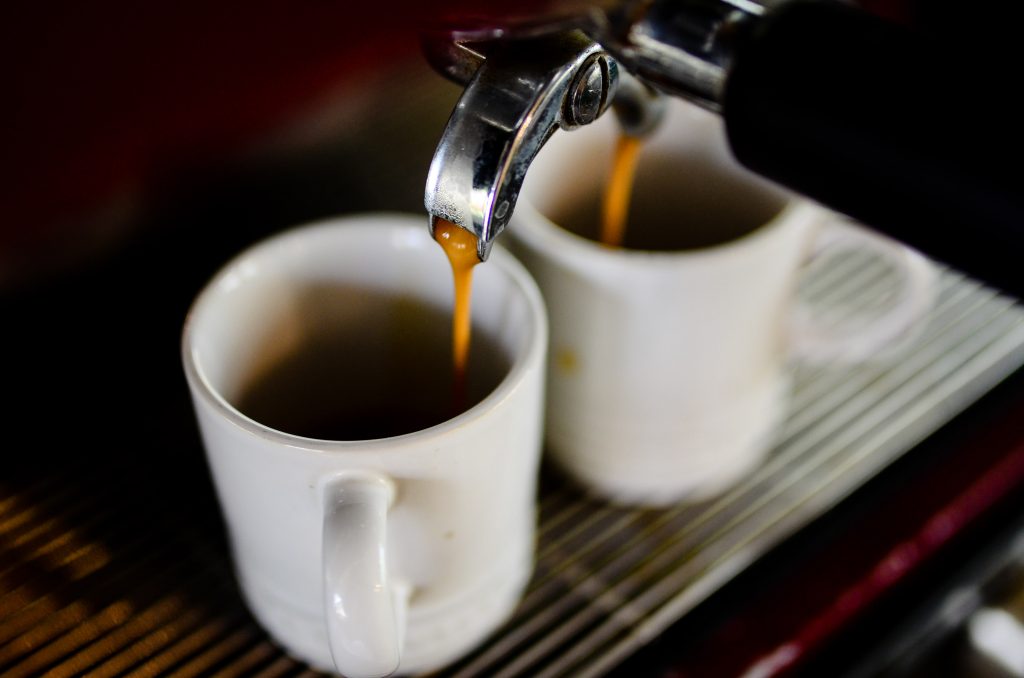 The irony in that, of course, is that I wasn’t sleeping. Rather, I’ve been waking up with the sun to get my first cup of espresso down (with a glug of raw cream, thank you) before the little ones run out of their bedrooms to join me. Georgia’s now in charge of breakfast, so she begins the day by warming the bread, dishing up the yogurt, and frying up no less than 14 eggs for the family. 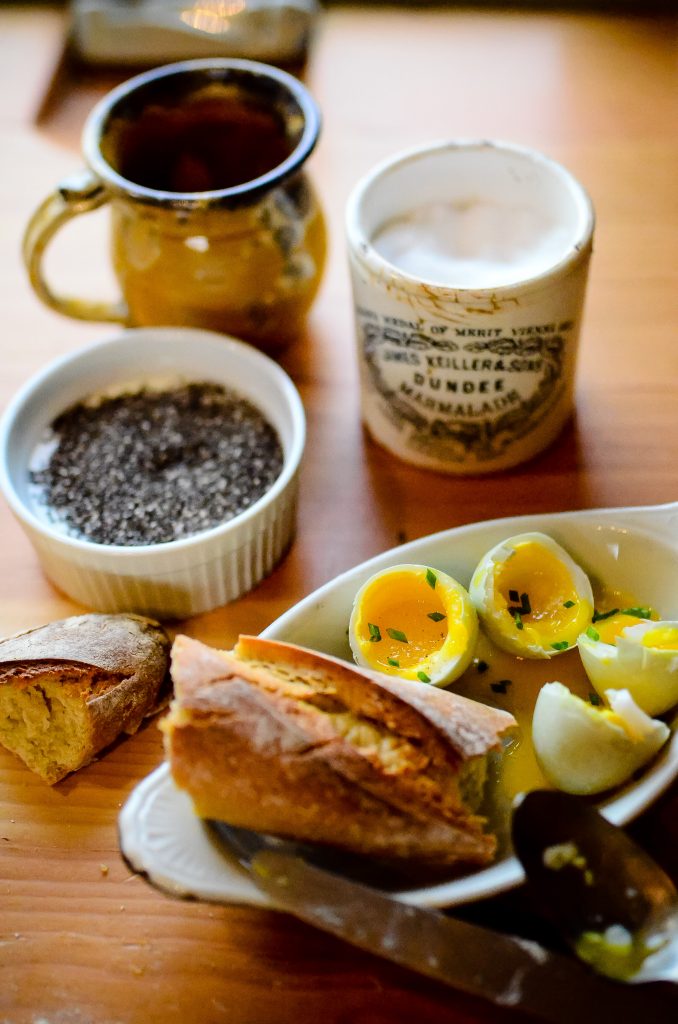 Feeding chores take up a wee bit of time in the morning, now that the chores involve moving the sheep around in their electric netting to fresh grass each day. Cecelia, the dairy heifer, is also moving back and forth between the barn and the pasture, where she is spending her days munching grass and clover, anxiously awaiting the arrival of her new little calf.

If my math is correct, she’s due in only 8 days. Assuming, of course, that she “took” on the first cycle that Hiro was here. I’ve been staring at her all day, every day, analyzing teat size, mucous output, milk veins, pin ligaments, belly positioning, and temperament. The girl is obviously pregnant – ain’t no question about that. But when? When, Cecelia, WHEN?

We’ve been out of milk since our dear Sally girl died almost 2 years ago. Her death happened to coincide with my surprise pregnancy and then a farm move. We’re desperately eager to be in milk again. This is going to sound really creepy, but as we’ve been milk training Cece, I’ve been amazed at how much my hands have missed the texture, feel, and motion of milking. We’ve been “faux” milking Cecelia to prepare her once the calf arrives and I’m giddy each time. 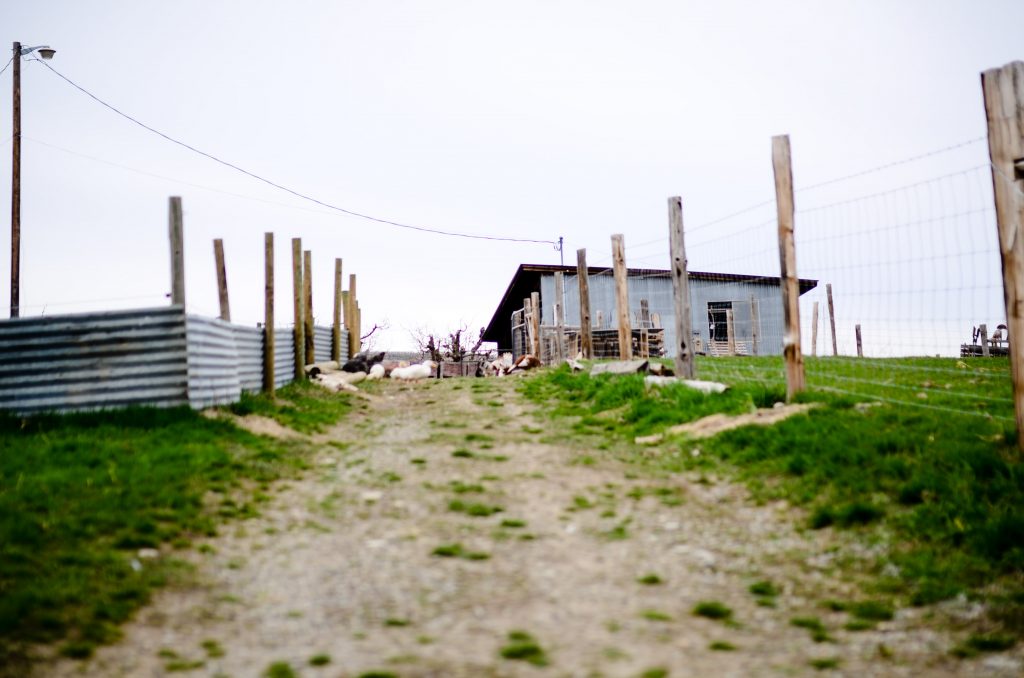 I find myself wandering the farm more and more these days. Juliette is now big enough to sit in a wagon while I putz around and she's quite keen on it as well. Everyone seems happy enough to just spent our days outside, cleaning out coops, moving piles of firewood, herding animals, collecting eggs, weeding the potager, and breaking backs in the vegetable patch.

When words fail me, which is rare, I grab my camera and go to work capturing the moments without words. Sometimes, let's admit, that's better. Here are a few of my favorites from spring thus far. 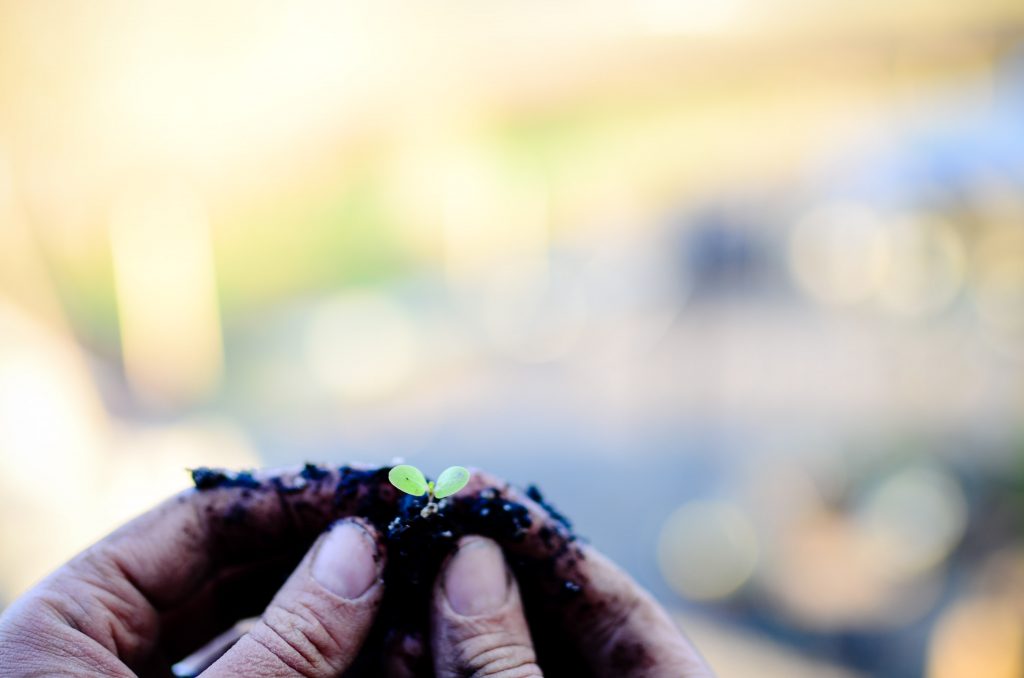 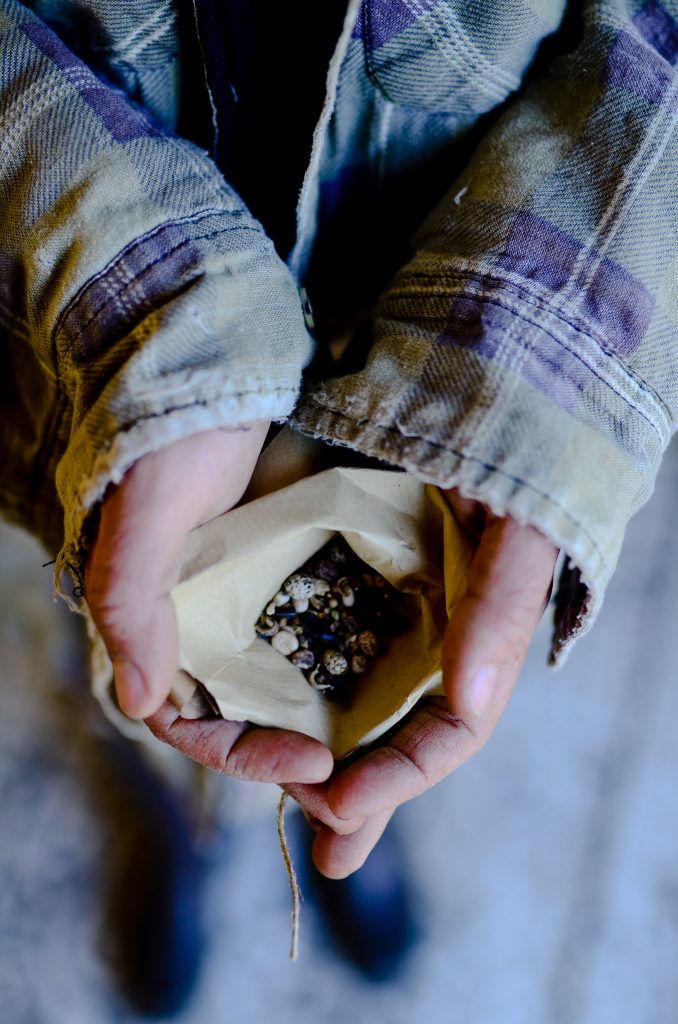 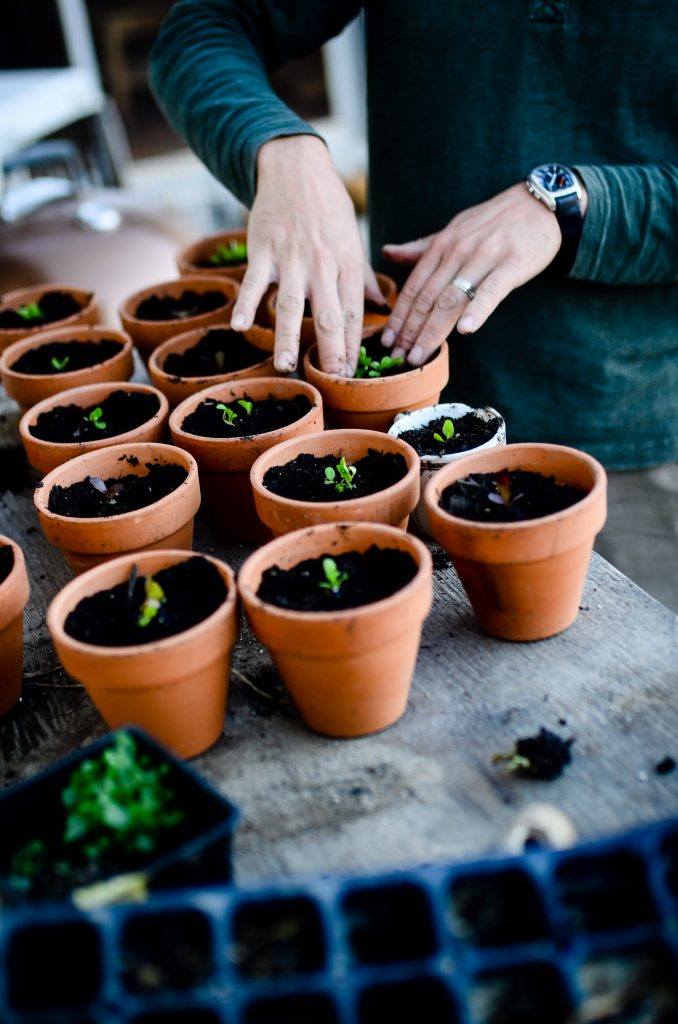 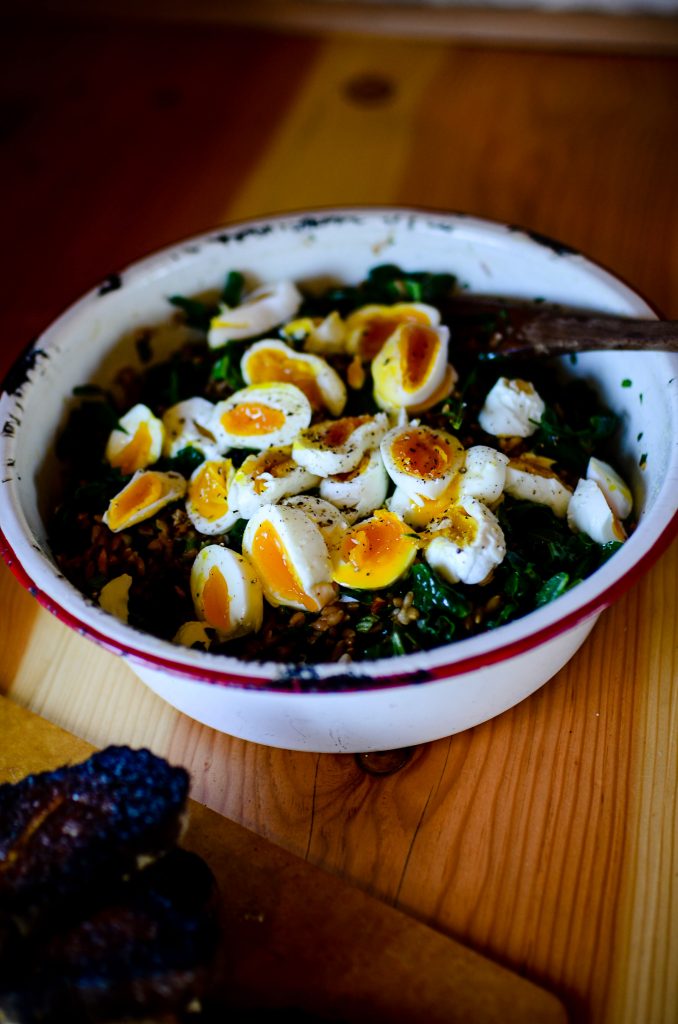 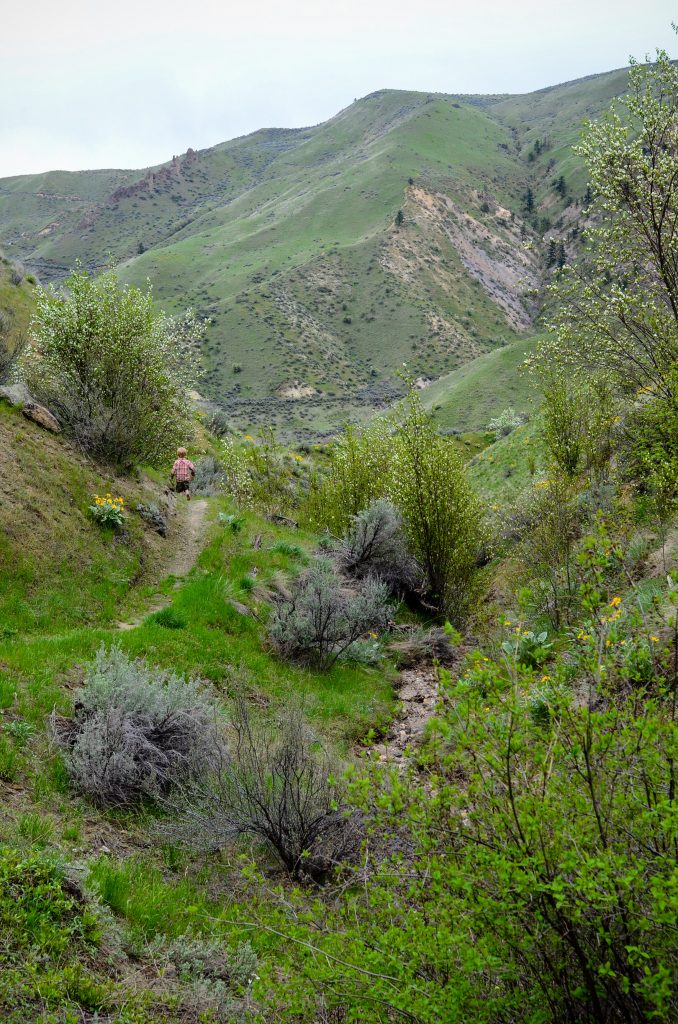 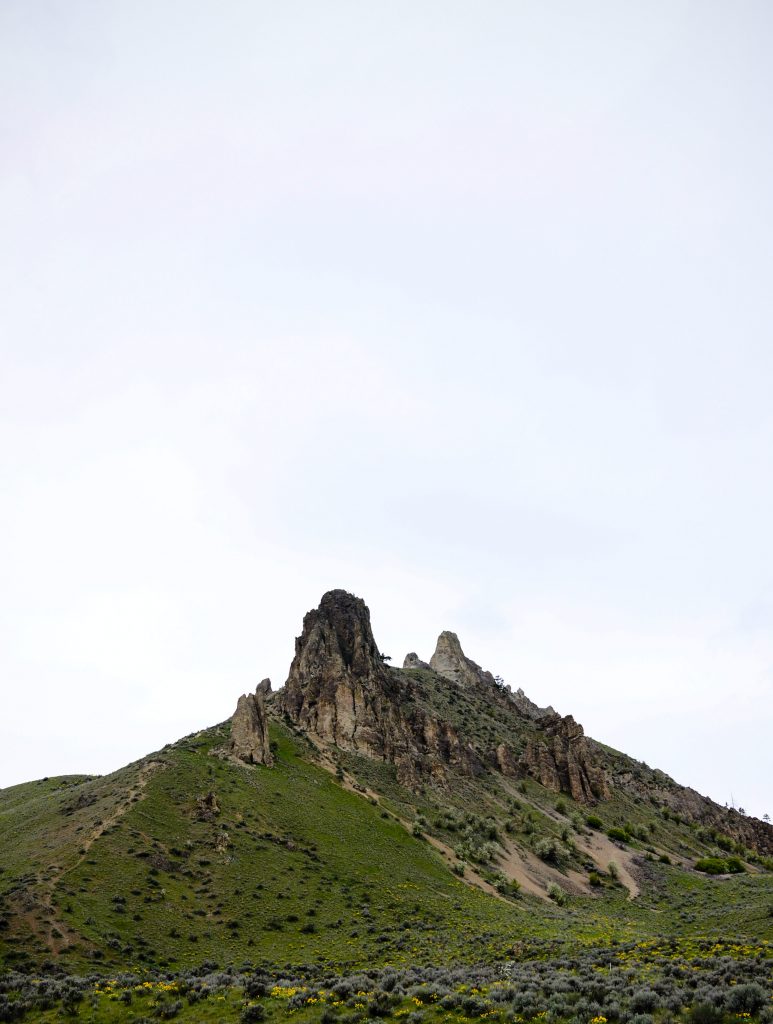 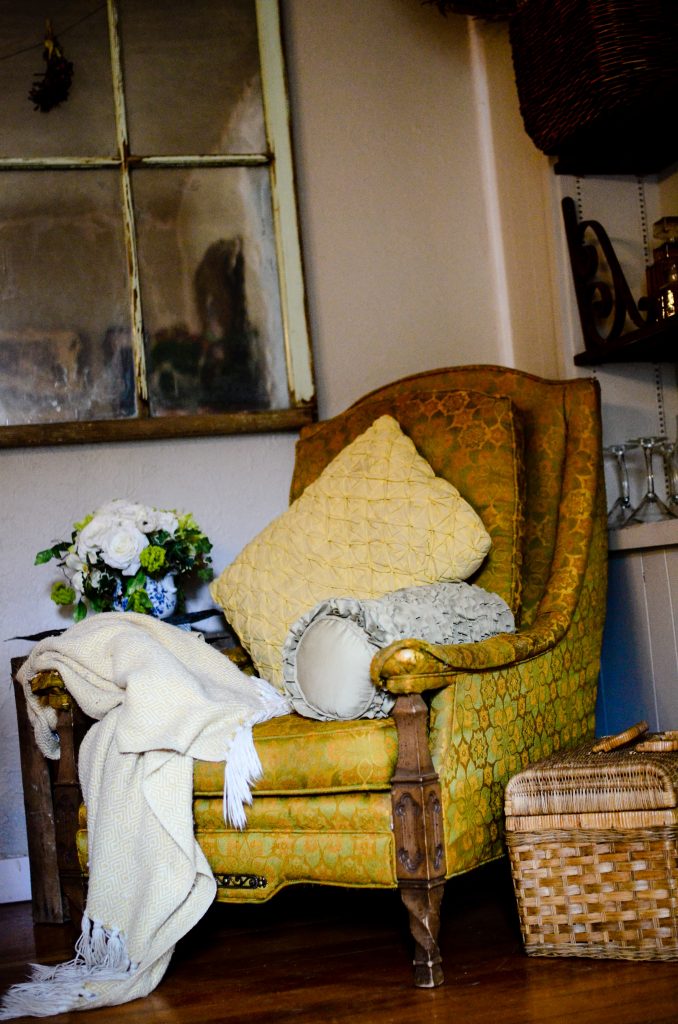 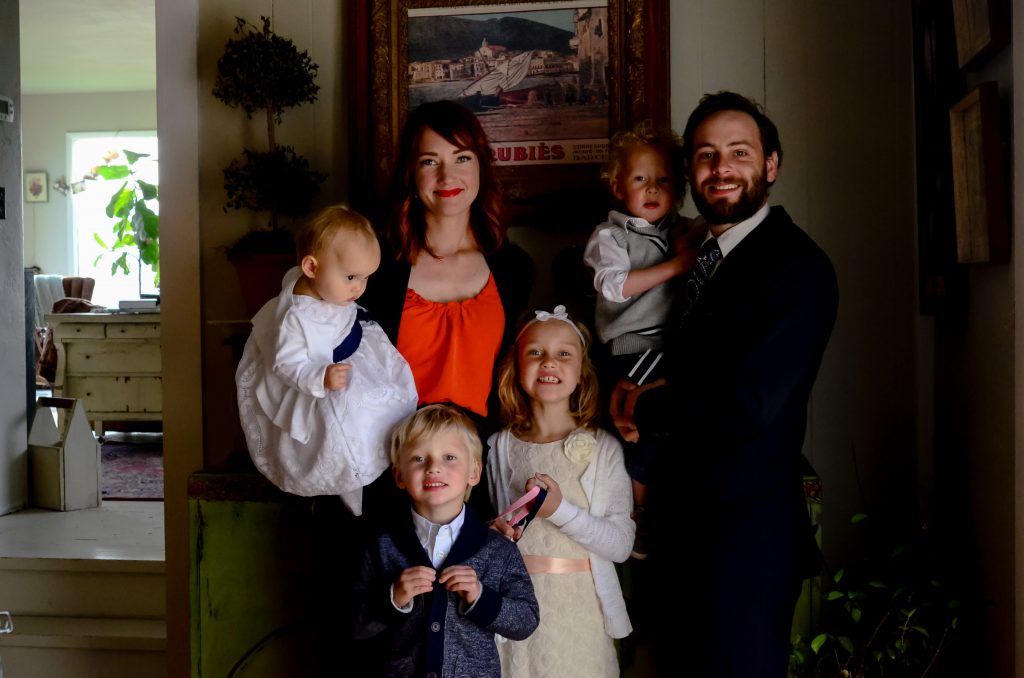 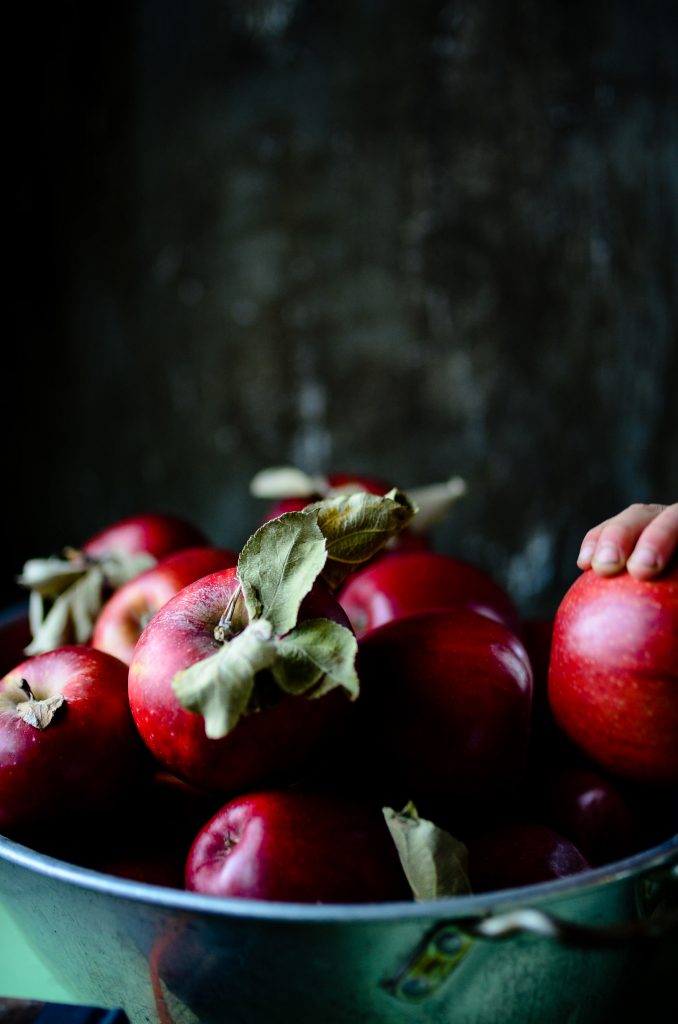 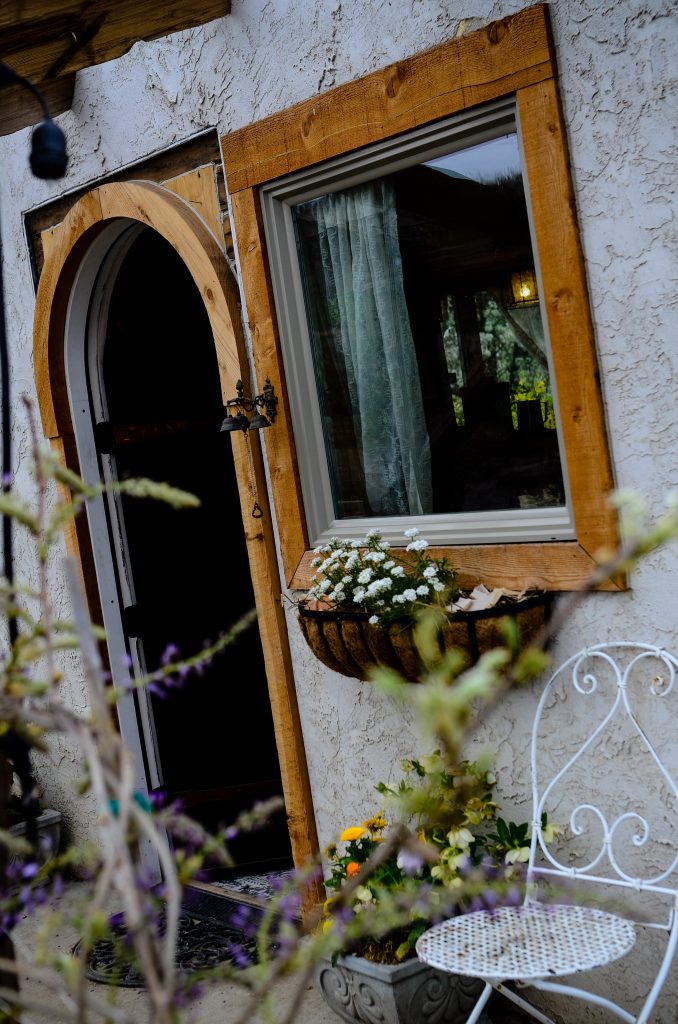 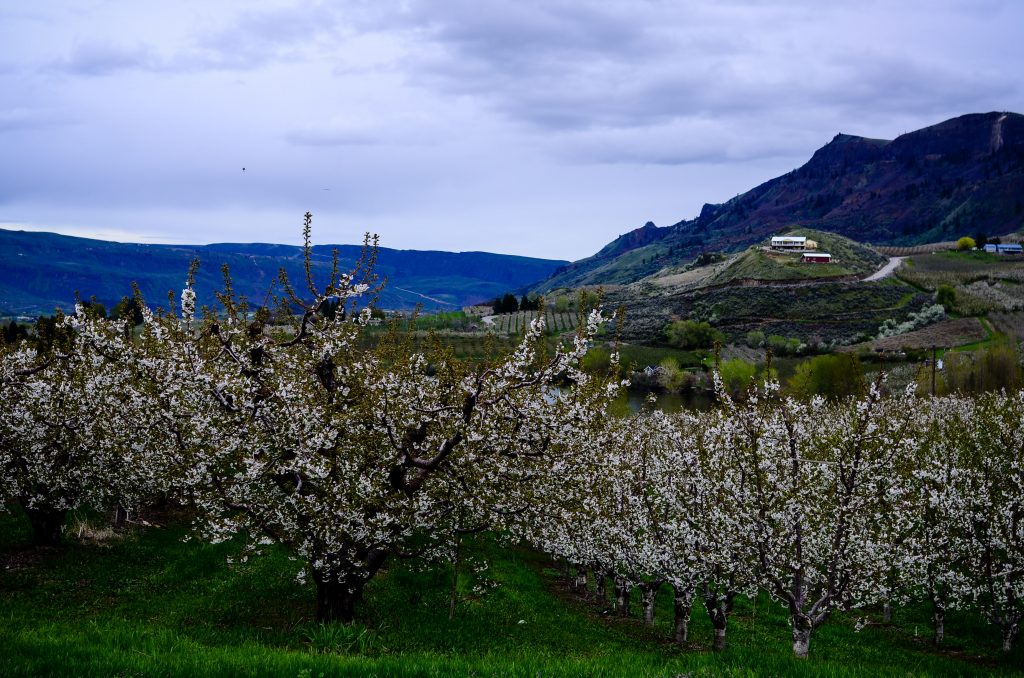 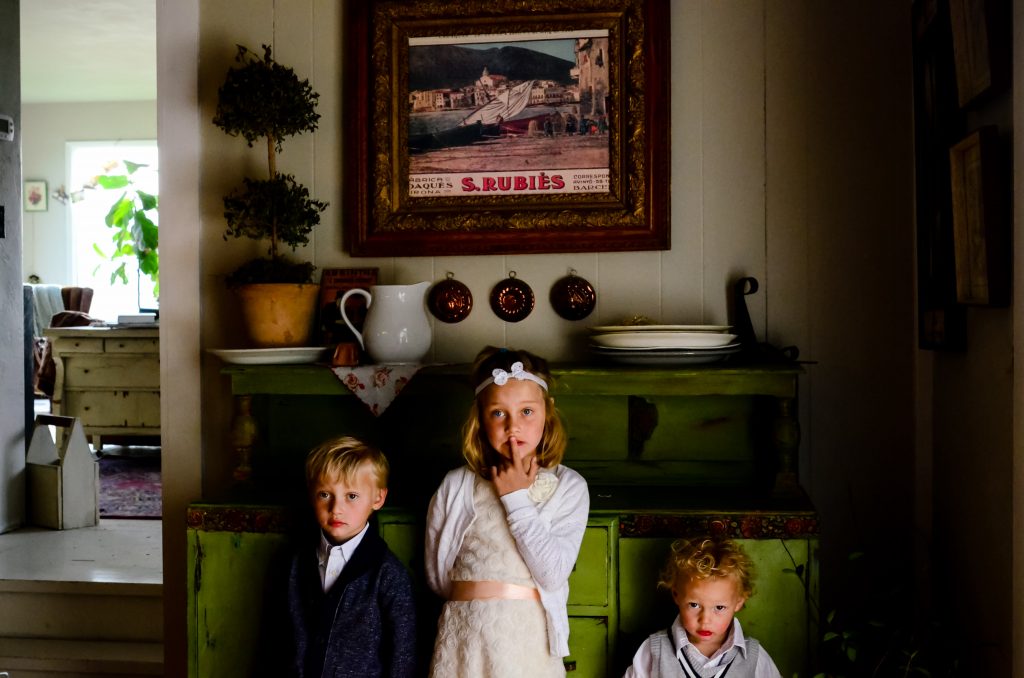 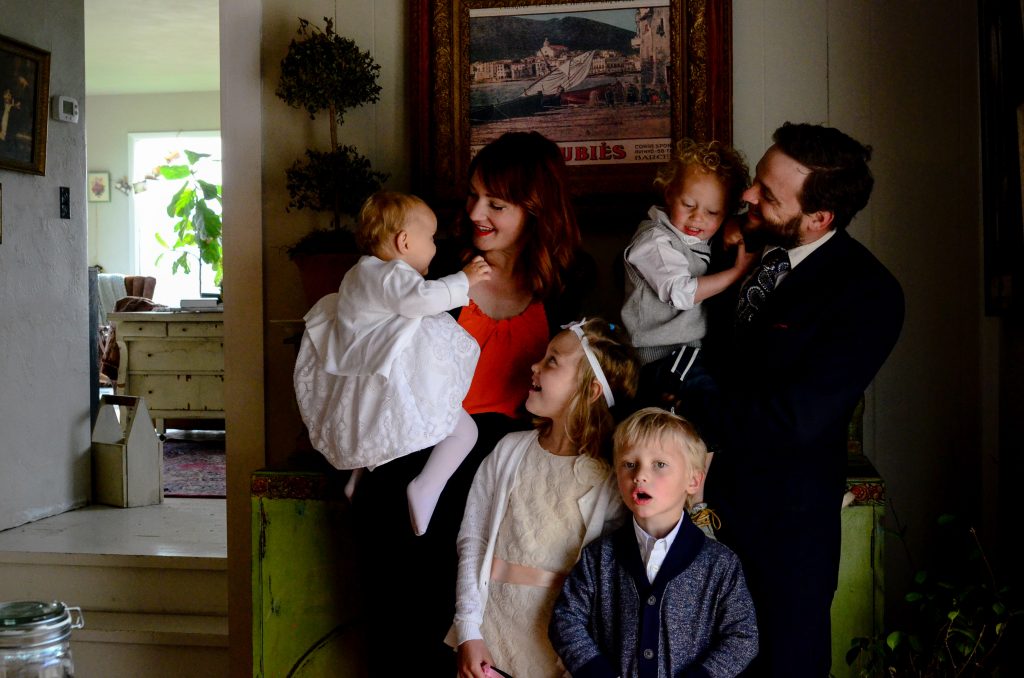 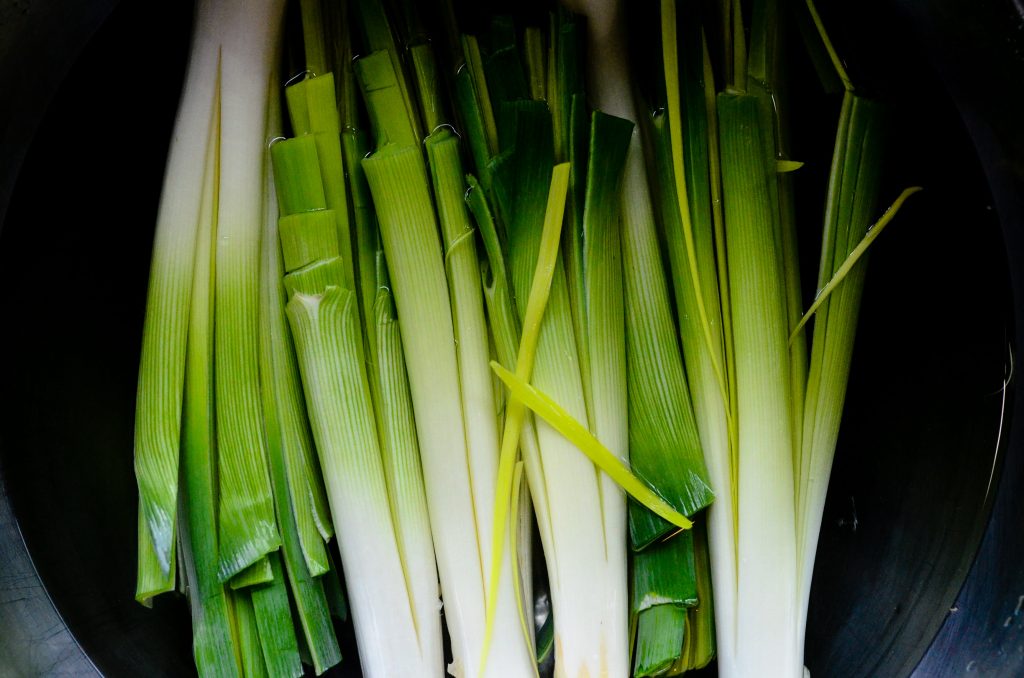 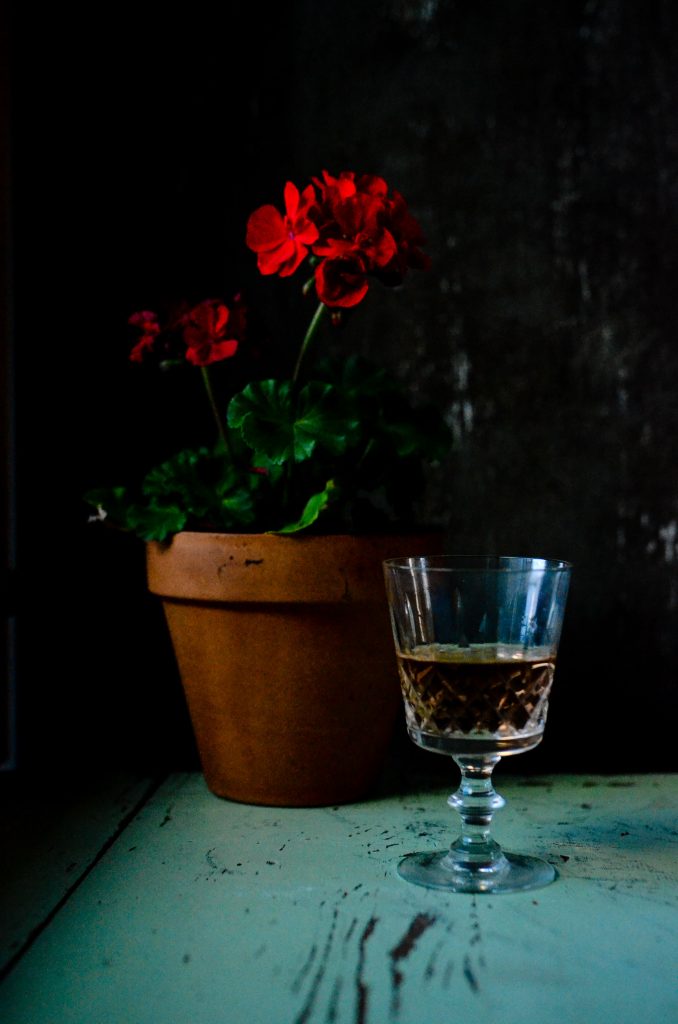 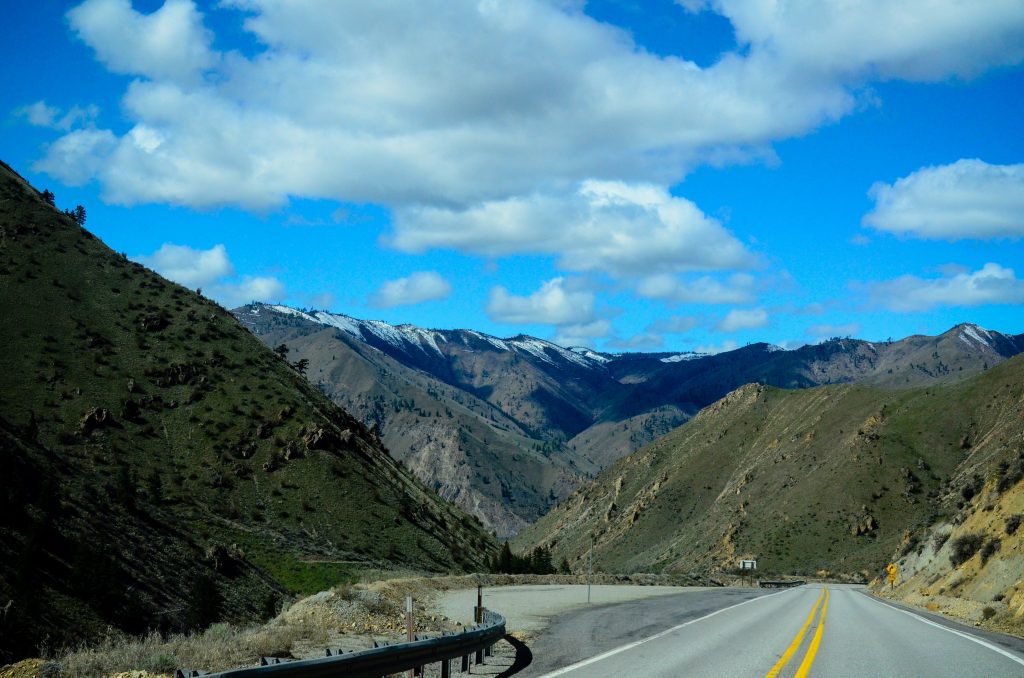 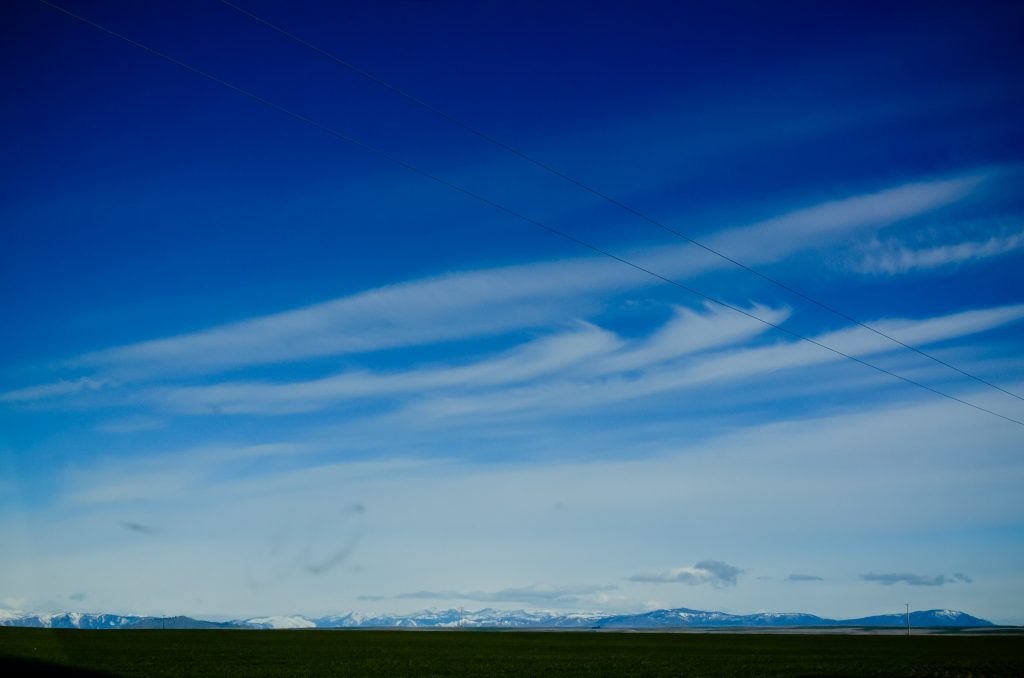 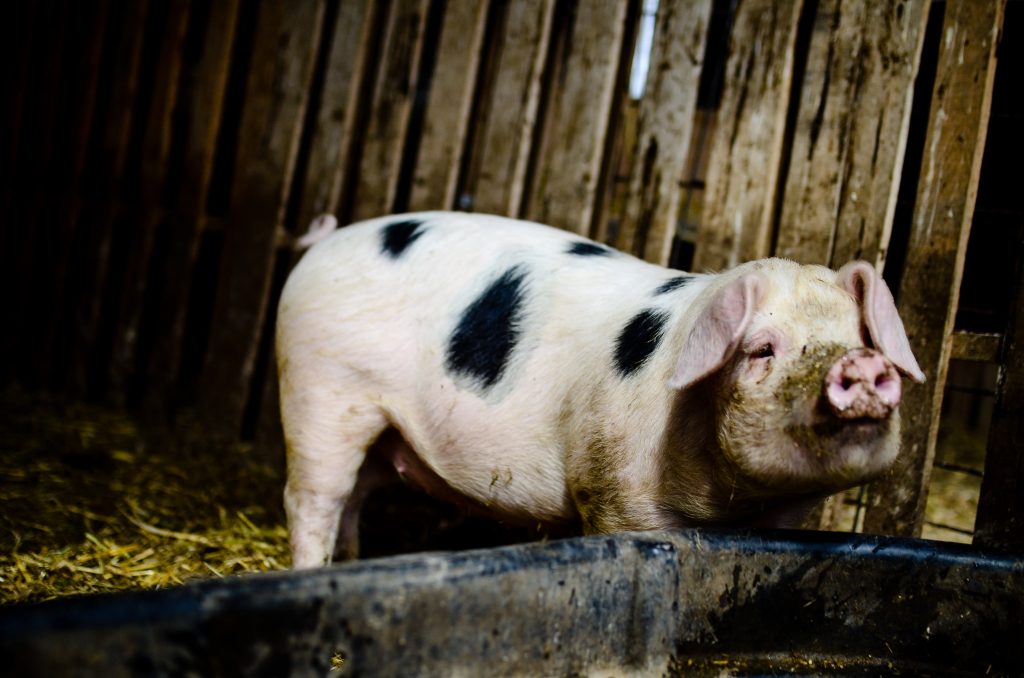 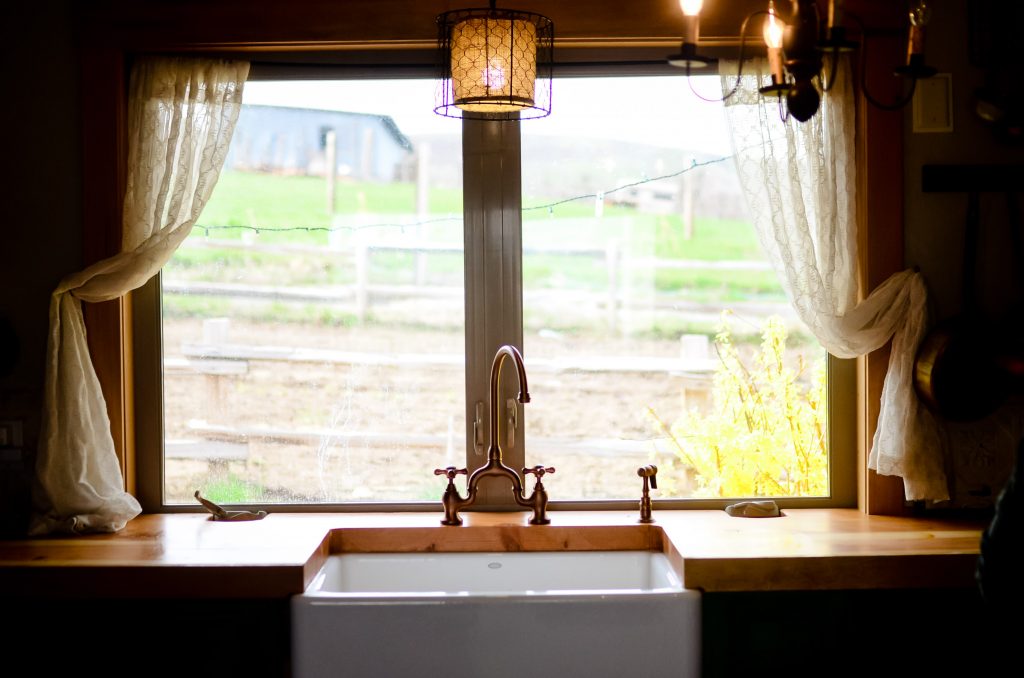 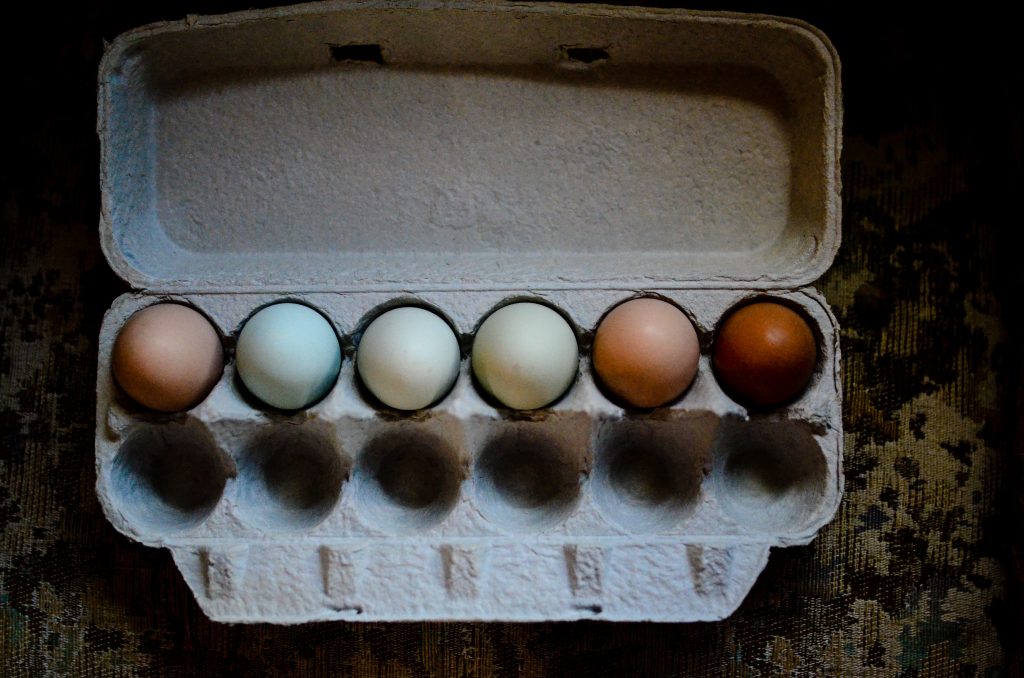 This article is included in issue #004 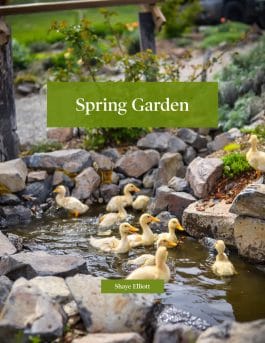 Can you smell it? Can you feel it? Despite the cold ground and icy trees, I’m still hopeful of what will surely arrive in just a few short weeks. The paperwhites are blooming indoors, the greenhouse is warming up on sunny days, the roses have been ordered, and some seeds are already tucked away into pots. 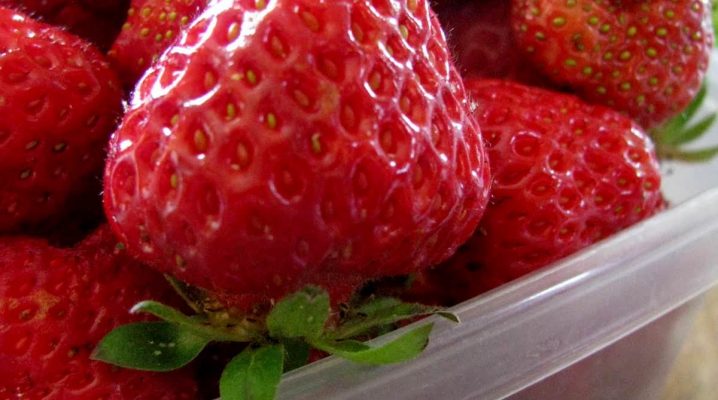 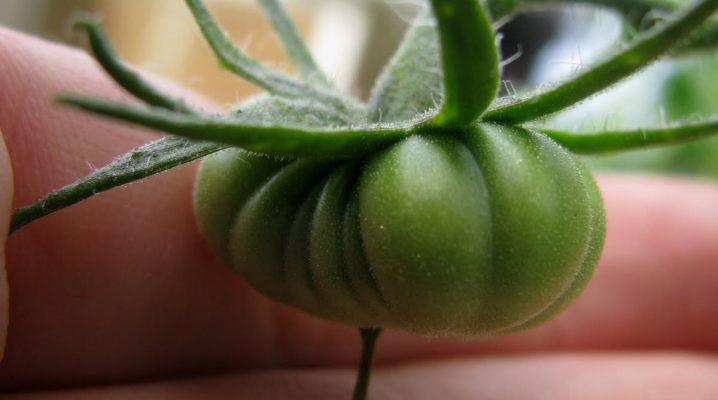 The Lord giveth and the Lord taketh away. Even in the garden.

The Lord giveth and the Lord taketh away.That may have been a dramatic sentence for what I’m about to show you, but none-the-less, He is in all things…and it’s true.First,…

I must admit, ya’ll are very inspiring – what wonderful recipes, how-to’s, and gardening inspiration I’ve been enjoying from your link ups! Thank you all for being here. If this…