I've heard it said that if you aren't embarrassed, looking back, on your first attempt at something than you didn't start soon enough. Well, I can proudly say that I'm most certainly embarrassed at my first attempts at most things in my life. Parenting. Marriage. And other things that are particularly awkward the first time.

I suppose we might as well add being an amateur photographer to the list of awkward-first-attempts in my life. (Though, perhaps embarrassed isn't the right word after all).

It's probably not right for me to feel embarrassed for being an amateur photographer, is it? Awkward. Maybe? But I put myself in the arena ages ago, before I knew an aperture from a memory card, willing to take a hit on the chin and excited to just be in the fight.

Looking back on some of those early photography years, it seemed to be quite the battle.

I started this blog nine years ago (wow) and to fill it's endless digital pages with all my wisdom and beauty (…awkward…) began anxiously taking pictures with my point and shoot camera. Amateur photographer. Heavy on the amateur. Remember kids, this is before iPhones were a thing. I don't even recall the make or model of that camera now, but at the time, it was kind of a big deal. Man, that camera could really get in there and I was confident that the closer I could get to my subject the better (hello bread crumbs! chin hairs! sweaty cheese!). Once I figured out the macro setting, the world was over. Not a grain of sand could go unturned. I was all deep up in everything (and everyone's) business.

I should probably send some apology notes.

When we launched our new blog design a few months ago, we began to add all the photographs from the old blog onto the new server. Ya'll. Seeing those old photographs fill up my media library in WordPress has given me such delight. Some of them are so horrible. I almost wet myself pouring over them a few nights ago. The memories! The horrible, horrible execution of capturing said memories!

But it took the horrible to grow into… well… whatever it is you can consider it now. My hope would be that in a few years, I would look back on my current photography with the same affection and criticism. After all, isn't that what growth does? Causes us to look back, almost unrecognizably, at who we used to be? Or something important and introspective like that?

Aww. Who I am kidding. Can we just call something bad BAD anymore?

These photos are bad.

All of them have been digitally documented for all eternity (though I'm not sure that's the correct course of action) and I just had to share some of those horrible, yet humorous, photographs with you. I've been making pictures for nine years now and it gets me excited to think about what the next nine will bring.

I hope this will be an encouragement to those of you just getting started in something. Maybe it's playing the guitar. Or learning to make a meal. Or ride a bike. ANYTHING! Get in the arena. Take some punches. Get bloody. Learn from the process. Don't look poorly on the time of small beginnings. Because those small beginnings grow and develop and that's something to be proud of (even if there is still a long way still to go).

And trust me. I've still got a long, long, long way to go.

For a walk down memory lane, here's some photos from the blog's beginning years:

Isn't it fabulously awful? Perhaps it's the photography training I've taken over the years, but it slays me. How did Beethoven feel when he went back and listened to the first piece he ever composed?

Okay, bad example. He was Beethoven. It was probably awesome.

I, obviously, have not always been so awesome:

These photographs aren't spectacular. Did the capture a moment? Perhaps. Did they do it with technical excellence? HA. That's a hard no. Did they tell the story creatively? Again. No. But they did tell it (at least from the photos I can decipher). So I guess that's something.

Here's a block of my recent photographs, to give you a comparison. What I notice is use of light. Composition. Life.

There's miles ahead for improvement. Isn't that exciting? It doesn't bother me that I'll never be the best and chances are I'll never hit that “technically excellent” mark either. Photography, like so many other art forms, is an expression that grows over time.

I hope that encourages you with “your thing”.

I don't know what “your thing” is, but I'm assuming you have one.

If you don't, perhaps I can encourage you to get one.

It's good to have “a thing” that you can fail at miserably and yet still grow in daily. It builds character.

(At least that's what I tell myself).

I'll leave you with this gem. If you can figure out what it is, let me know:

“It is not the critic who counts; not the man who points out how the strong man stumbles, or where the doer of deeds could have done them better. The credit belongs to the man who is actually in the arena, whose face is marred by dust and sweat and blood; who strives valiantly; who errs, who comes short again and again, because there is no effort without error and shortcoming; but who does actually strive to do the deeds; who knows great enthusiasms, the great devotions; who spends himself in a worthy cause; who at the best knows in the end the triumph of high achievement, and who at the worst, if he fails, at least fails while daring greatly, so that his place shall never be with those cold and timid souls who neither know victory nor defeat.” Theodore Roosevelt

For those interested, here's what I currently use for equipment. I only shoot natural light.

Now. Go get in that arena! 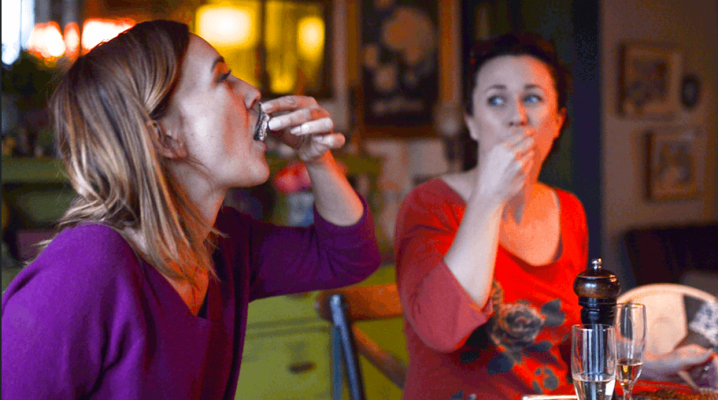 Parisienne Farmgirl came to visit the farm… and I forgot to do all the things I was supposed to! Except for eating oysters. We remembered to do that. Make sure… 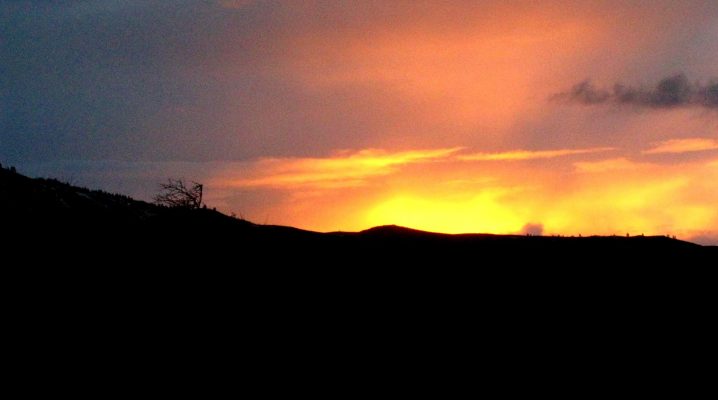 Let the record show the following: I have lied, cheated, and stolen.  I have thought of myself before others and failed to be humble.  I have felt entitled to all good things and I have… 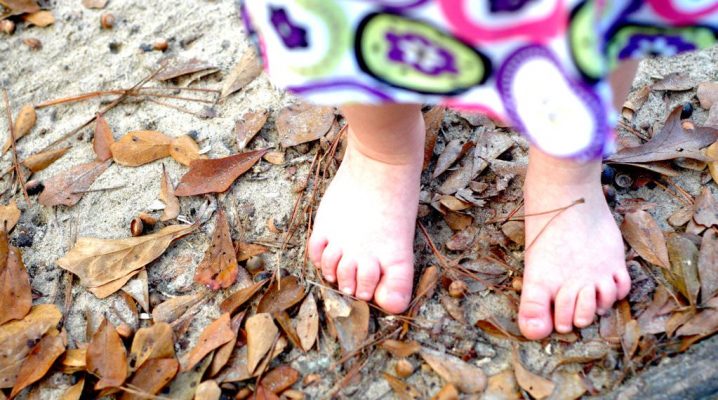 Oh friends. I sit down to write this amongst dirty socks, empty sippy cups, packages of wipes, and scattered art supplies. Amongst the rubble there are stuffed animals, board books,…