You know what's fun? All your kids getting the chickenpox. You know what's even more fun? Getting the shingles yourself and then actually giving all your kids the chickenpox. Whoop! We sure know how to par-tay here on the farm. Luckily, we're able to lay low as needed (hello, the cow is dry!) and our bathroom cabinet is always filled to the brim with essential oils. And YES – there are essential oils for chickenpox.

But I've gotten ahead of myself. 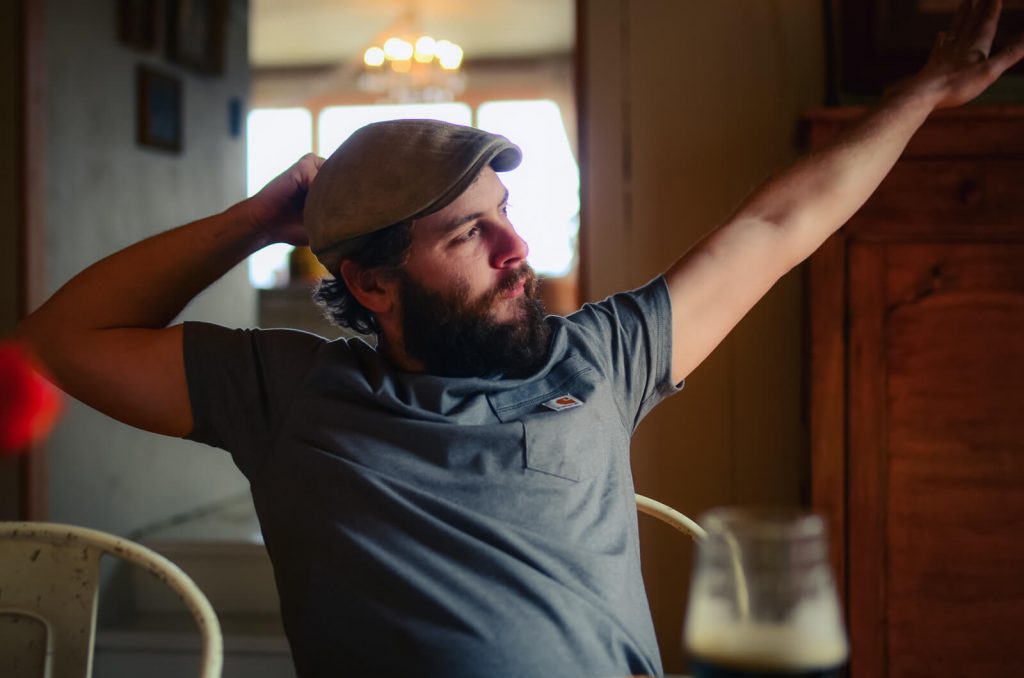 Should we go back to the beginning? When I told Stuart (pictured above, obviously) that I was allergic to my bra and that I would, for the foreseeable future, no longer be a woman who wore a bra. After a few decades of the habit, it took a bit to get used to, but after a few days, I became quite accustomed to my free-flowing ways. I'm free! I'm free! Wait… wait a second… I'm also extremely itchy and irritated.

I called my friend Christy.

“Hey girl. I think I'm allergic to my bra. I've got this horrible shooting nerve pain and rash where my bra is. Is that a thing?”

Christy gets an up-close-and-personal photograph.

“Hmm. I'm not sure. It could be fungal but that probably wouldn't be painful.”

“Hey girl. I'm dying. I'm dying of leprosy. Know I love you. Also, I'm going to text you an updated picture so you can see the leprosy. K bye.”

Christy gets an up-close-and-personal photograph of my leprosy.

“Shingles? What are shingles? Aren't they something old men who are bedridden get? I'm not old! I'm not sick! I'm not even stressed!”

I spent the better part of the next two weeks dealing with some of the most intense and sharp pain I'd ever experienced. If you've never had shingles – God has blessed you, my child. If you have, then you know the pain I'm talking about. It's horrific. 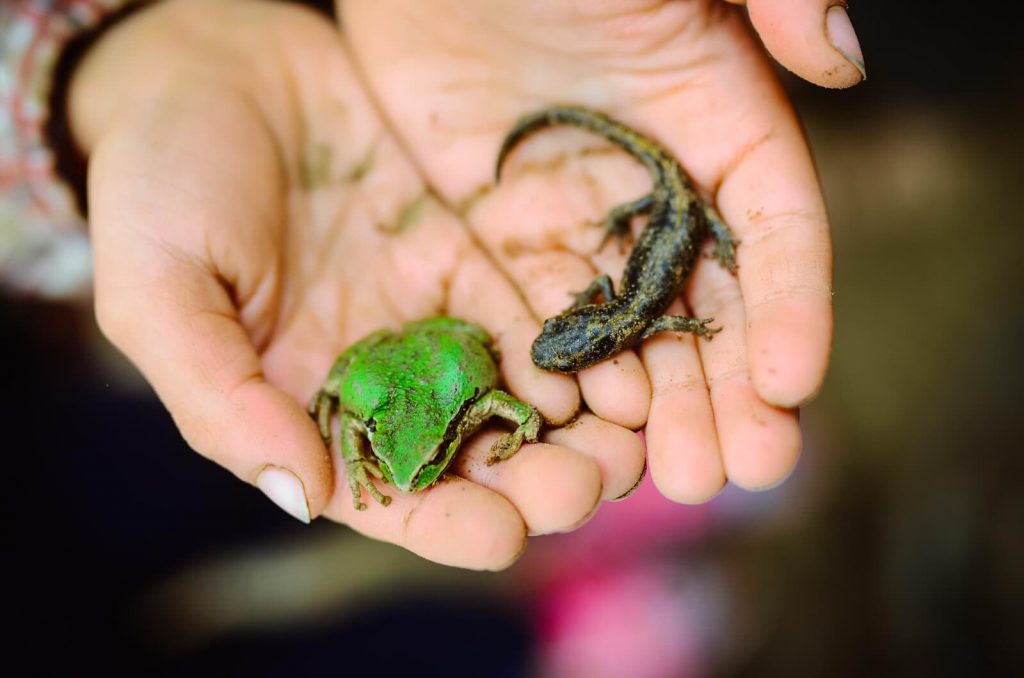 But this post isn't about the amount of horrific pain I endured as a result of the shingles (did I mention it was horrific?) but rather, it's about the fact that shingles is a manifestation of the chickenpox virus and – turns out – is actually contagious to those who haven't had the chickenpox previous. Like, you know, my FOUR CHILDREN.

It took a few weeks to incubate, but contagious it was and infected they became. Bummer. The first spot appeared on Good Friday and we're still facing the last of the spots. That's a heck of a stretch of time devoted to lotioning and potioning it up with essential oils. Thankfully there are essential oils for chickenpox and they offer an effective treatment for its symptoms.

Ready for this: my kids never once complained about the itching. Hallelujah! It took a bit of trial and error to get the oils right, but luckily I had many opportunities to practice. 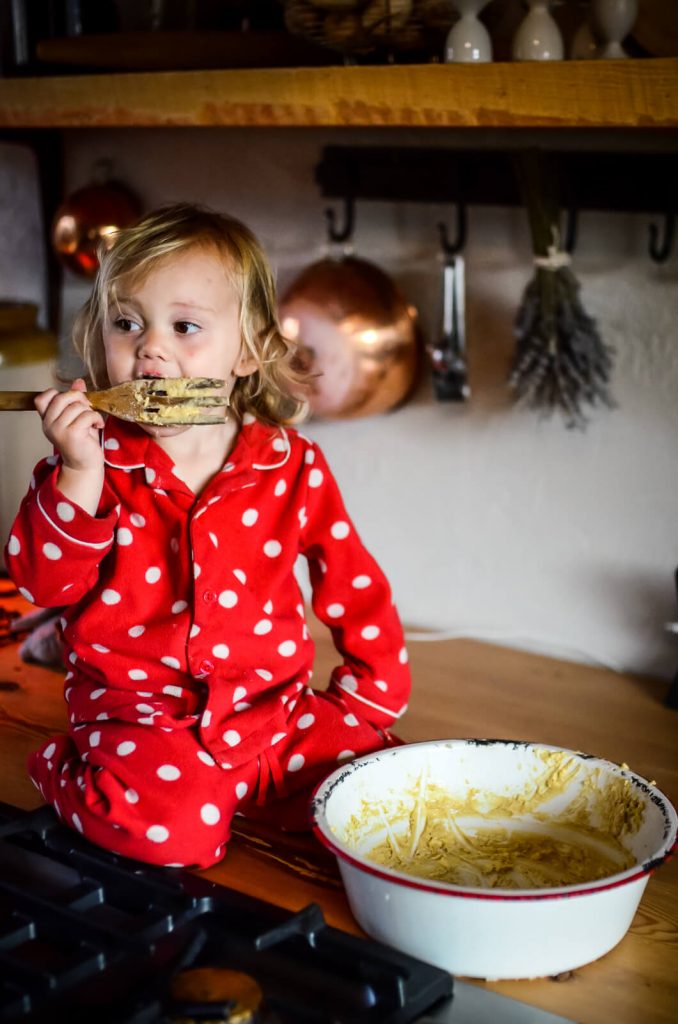 Essential oils are multifaceted and can help to manage and alleviate many of the symptoms associated with chickenpox. Melaleuca, for example, is helpful in relieving temporary itching. Lavender soothes and calms the skin. Frankincense promotes healthy nerve function. Geranium promotes healthy skin and can calm the red, irritated skin lesions associated with chickenpox. And of course, coconut oil works all the magic as well. 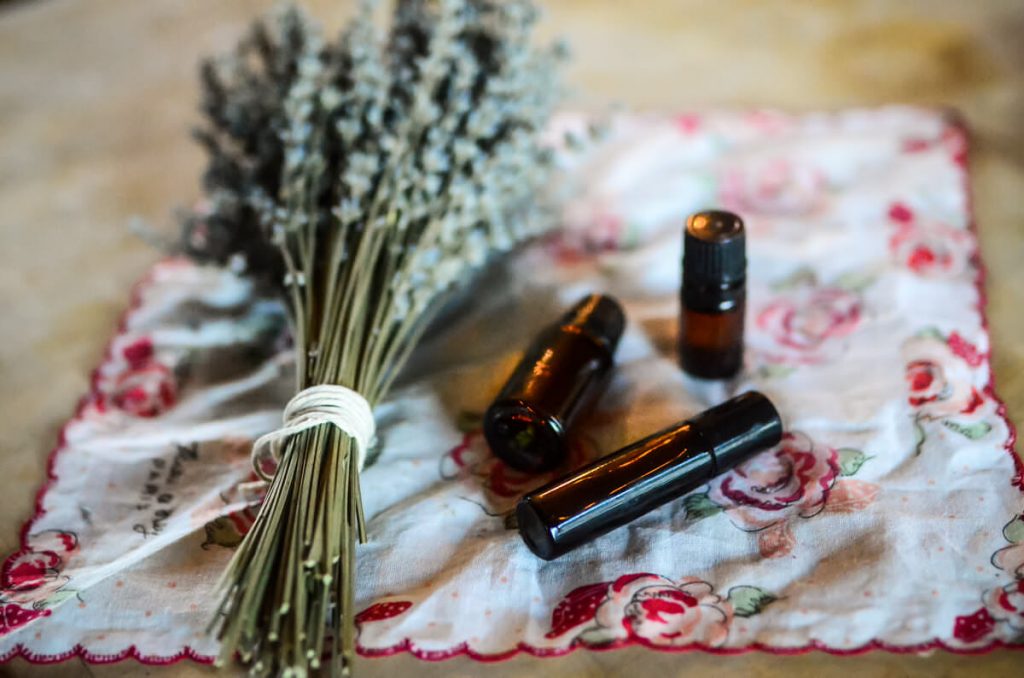 I smeared my little people with the salve as often as they'd let me, at the very least, every couple of hours. About ten minutes after it's application, you could almost see their irritation dissolve. Soon, they were off playing and causing havoc as normal. Truthfully, the only major bummer of the kids having the chickenpox was having to miss so many special social obligations because of the fear of spreading it to others. Other than that, we had a grand old time hanging out on the farm, tending to the gardens as a family, and raising chicks on our kitchen counter. 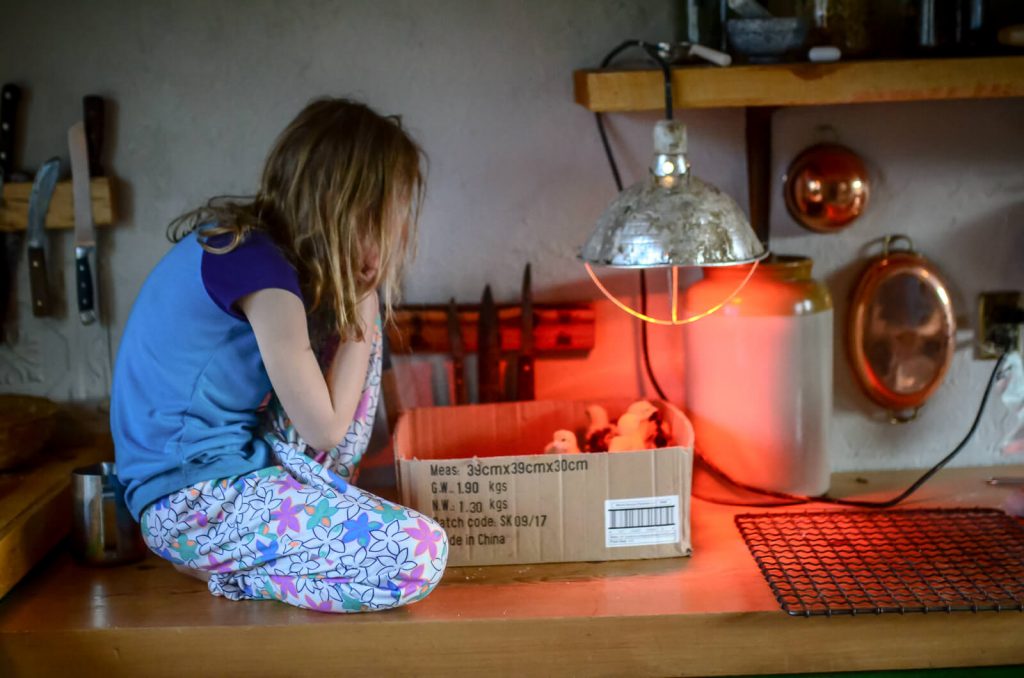 They're now recovered and the last of the spots are fading. I'm continuing to apply the chickenpox salve while they recover to promote healthy skin where the lesions once were.

I promise I won't say it again.

What I will say again is this – get some essential oils already. 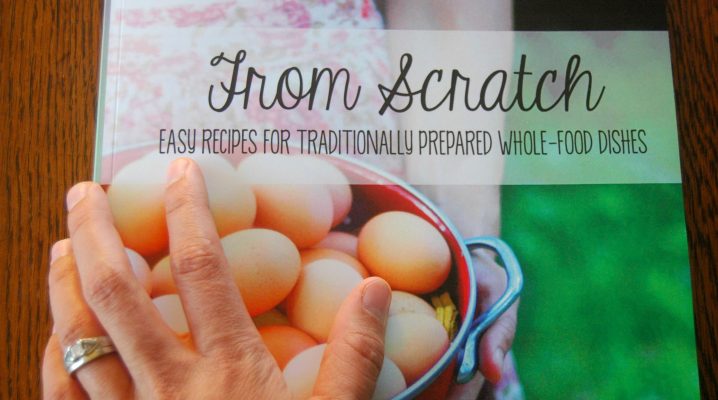 FROM SCRATCH IS HERE! And a giveaway!

Umm. Hello. This is the most exciting day of my life. The end. … Okay fine, I’ll tell you more! Over a year ago, I began a project. A project… 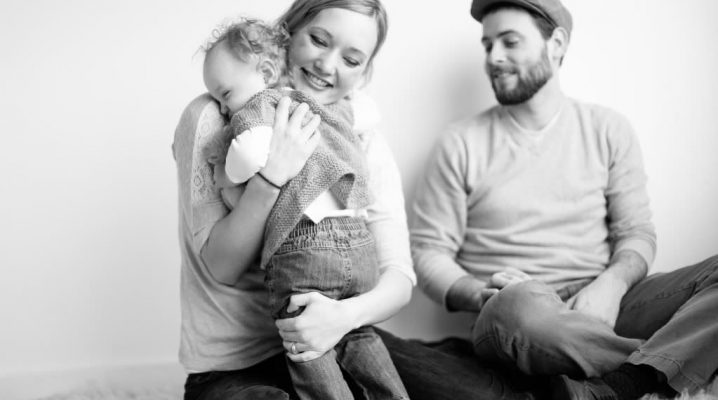 According to His purpose.

Want to know what one of my biggest pet peeves is?It’s when people put up Facebook status that are vague but dramatic, such as: “I can’t believe that just happened.” “My life… 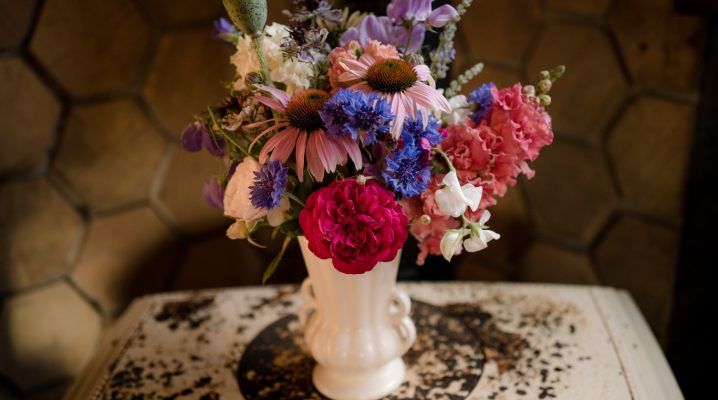 All I had to show for it.

After the last dishes in the sink are scrubbed and tucked away for the night, at least at this time of year, I immediately scurry outside to the gardens. In…