You guys, I am embarrassed.

My “make it at home” initiative has grown into an animal. I can't stop myself. I want to make everything. From scratch. Soon I will be making our furniture from trees I harvest and butchering our chickens (which, actually, I would love to do on my homestead one day!) It's a sickness that I don't want to be cured of.

This past weekend, I made something that would make most people shudder to think about. HOMEMADE DEODORANT.

In all fairness, it really only brings up a bad connotation because when we think of deodorant, we think of armpits, which makes us think of gross man armpits, which makes us think of smelly sweat and long armpit hairs stuck on deodorant sticks. Bleh. Not that I want Stuart to shave his armpits, because that would creeeeeep me out. I like his armpit hair. Not that I LIKE it, like it, but I like it more than him not having any. Ah, I digress. Let's move on.

Mix the baking soda and arrowroot together in a bowl, then work in the coconut oil until it's a smooth consistency. This takes a few minutes and some elbow grease. You can do it because you're a buff rock star.

You can store this in an empty deodorant stick container, or do what I did, and put it in a recycled baby food jar from my sister. We just dip our fingers into the jar and smear it (strong imagery here) all over our armpity-area. As soon as coconut oil gets heated by your hands, it will begin to melt, so it makes it very easy to apply.

Disclaimer: This is NOT an antiperspirant.  This fact kept me from making deodorant at home for a long time. How could I survive without the security of antiperspirant? What if I turned into a big giant sweat box and started sweating all over people? Then I remember that God gave us the ability to sweat for a reason and it is a great way to eliminate toxins from your body. Plus, the majority of the time, I wear clothing that wouldn't show if I were to sweat anyway. IF I was going into a high stress situation where I would be deathly embarrassed to sweat, then maybe I will swipe the ‘ol Dove on my underarms, but for everyday use this one works just fine.

When I told Georgia I was going to be using homemade deodorant that wasn't an antiperspirant, she made this face:

Then I told her to quite being such a baby, it's just a little perspiration.

Fact: Even my manly-man Stuart has been using this deodorant and we have had NO smellies. I am pleased to announce that we are a body-odor-free-home.

Fact #2: Coconut oil works so well for this recipe. I have seen other recipes out there that call for use of various other oils, but I will stick with the coconut oil for it's wonderful ways.

Fact #3: I made Stuart and I separate jars so that none of his armpit hair can get stuck in my lovely deodorant. Gag.

And that my friends, is the secret to a happy marriage.

Live on the edge with me readers, try making this and let me know what you think!

Like most of you, I look at New Years as an opportunity to reflect on what this last year has taught us here on our small farm and feel reenergized… 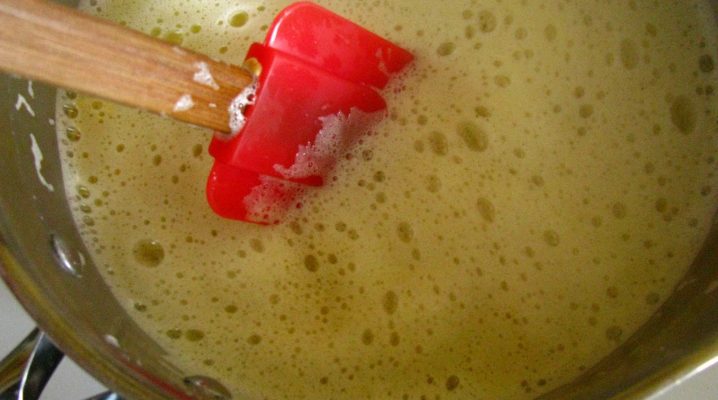 If you’ve done the grand internet-tour of homesteading blogs, I’m sure that you’ve seen this recipe posted one million times.  Lucky for me, not all of my readers do just… 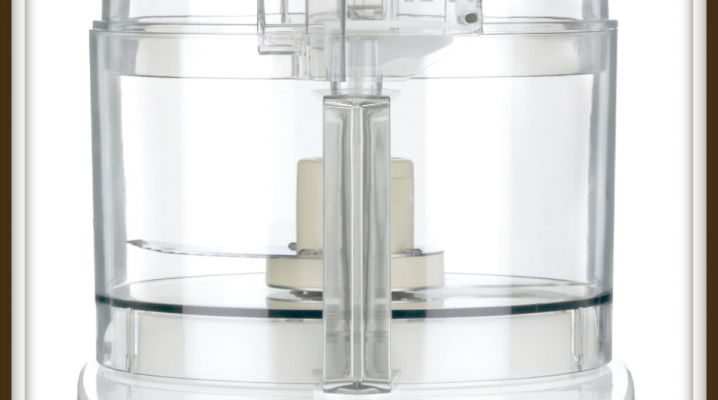 It’s that time again! And the Facebook crowd has spoken! This month, I’ll be giving away… … drum roll please… A Cuisinart Food Processor. One of my TOP THREE kitchen…