This is my baby.

Or should I say, our baby.  I suppose she is comprised of 50% Stuart's DNA, although I tend to think she is taking after my side of the family.  Blond(ish) hair.  Blue eyes.  Emotional.  Opinionated.  Sometimes cries when she doesn't get her way.

Plus, she doesn't have a beard. Which means she looks more like me by mere facial hair characteristics.

She also doesn't have any chest hair. Or any armpit hair.  Or any leg hair.

For which I am thankful.  Thank you, Norwegian ancestors, for your complete lack of body hair.  We certainly are a fair haired, bald bunch.

Even though I think she looks like my Mom, sometimes I still really see Stuart in her eyes.  Not the color, but the shape.  When she smiles.

And then I die a thousand happy deaths because I love her so much.  And then I try to convince my husband that we need to have another one.  Who then kindly reminds me that he has another year of school left.  At which point I smile and say “So…”

At which point he says “So…don't you think it would be smart to wait?”

At which point I say “No. And ‘smart' is a stupid word anyway.”

At which point he says “You are being irrational.”

At which point I break down in tears.

At which point I start acting exactly like a seven month old who doesn't get her way.

I am so proud. 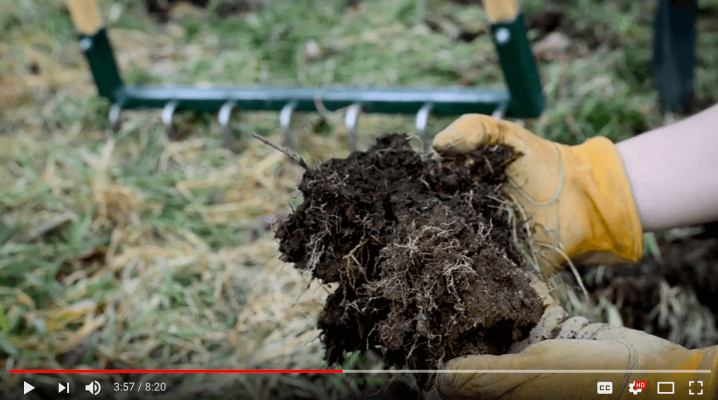 Happy Monday, my friends! Let’s link up new posts and see what everyone else has been up to on their homesteads! SOME SIMPLE GUIDELINES: 1. Please remember that the Homestead…

How can it be that another week has already passed us by? Things are slowly transitioning to summer on our homestead and with that comes the arrival of new sheep…