You know when you're just feeling sorta…bleh.

Not bad, but no necessarily good?

Like you need a good ‘ol shot of sunshine or something?

Well, as the good Lord would have it, sometimes that shot of sunshine comes as brownie.  A raw brownie.  And not only that, but a raw brownie fruit sweetened with no flour, eggs, milk, or oil.

That's right, my friends.  A shot of sunshine disguised as a raw, delicious morsel of brownie.  And better yet, this raw brownie is so full of heart-healthy fats and deliciousness, you'll be nourishing your body while you indulge.

After all this winter eating, I've been really craving raw food lately.  I've made it a point as I plan our menu for next week to waddle out of my comfort zone and dabble with some raw entrees (besides the inevitable salad).

But unlike most raw food enthusiasts, I'm still eating meat and dairy.  Because it's goooooood and it's good for me.  So there.

Raw Brownies: That will blow your mind.
You will need:
– 2 cups of walnuts
– 1 cup of raw, organic cocoa (I buy in bulk…this stuff can get expensive)
– 1/4 teaspoon sea salt
– 2 1/2 cups of pitted dates (hint: Fred Meyer has these in the bulk section!)
– 1 cup of roughly chopped almonds

Step One:  Grind the walnuts in a food processor until they're a fine meal.  Then, mix in the cocoa and the sea salt.  Blend, blend, blend.

Step Two:  One by one, through the hole in the top of the food processor, add in the dates.  By the time you're finished, the mixture should be crumbly, but will stick together when you pinch it.  If it's not sticking together properly, add a few more dates.

Step Four:  Line a dish of your choice with parchment paper and using your fingers, smoosh the brownie mixture into the pan.  Then, refrigerate until you're ready to eat!  This helps the ground nuts from loosing nutrition and also helps the brownies to set up properly. When you're ready to serve, cut the pieces small, they're super rich.

You know, this whole cooking thing would be a lot easier if I quite trying to take fancy photos while I'm doing it.  My camera is currently covered with cocoa powder, gnocchi dough, and a few other unnamed substances.  All of the “during” photos from these brownies were blurry.  Guess I had too much coffee this morning!

If I didn't take pictures, what would I have to share with you?!

And trust me, once you try these brownies, you'll be thankful I shared.

I'd like to build up a nice repertoire of raw food recipes such as this.  Why?  Because they're good for you, as no nutrients are lost during the cooking process. 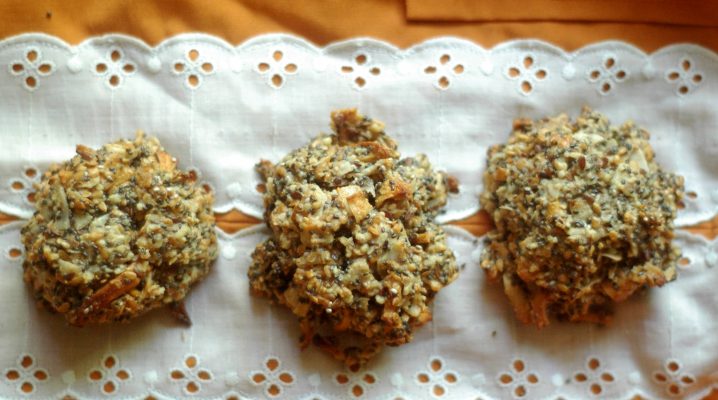 I have this nervous tick that I’ve been victim to far back as I can remember. It’s not a bad one, I suppose, but none-the-less it’s quite a telling tick…. 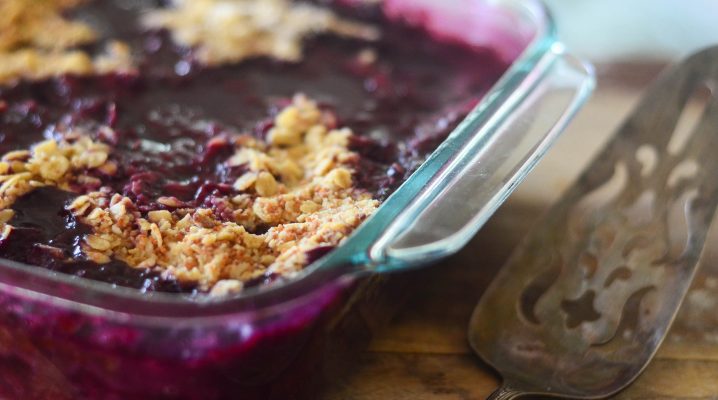 Once upon a time, there was a rhubarb and berry crisp recipe that made my skirt fly up. Oh, don’t give me that look. It was delicious! I shan’t be… 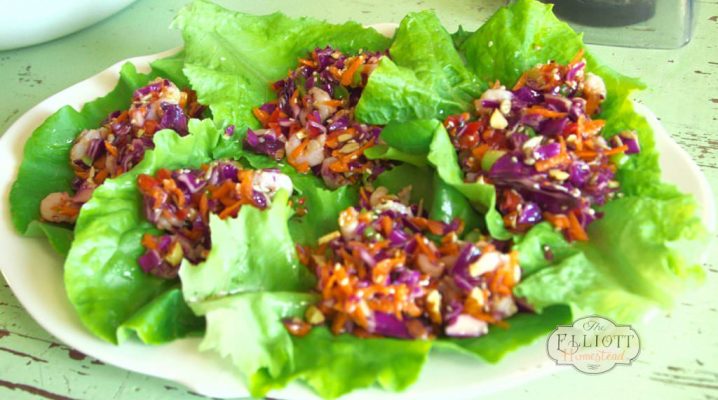 These homestead-style lettuce wraps are an easy way to transform leftovers into a crisp, energizing new dish. Just take whatever you’ve got on hand and make it work. If you…