So much has been inspiring me lately.  Not the least of which is a tightened food budget that is requiring me to really be good about cooking and preparing food from scratch.  For the most part, putting in the extra work yourself can really add up over time financially.  So we've been busy as beavers, collecting and purchasing in bulk as we can to save money where it's possible.


One of those possibilities is the bulk purchase of sweet corn.

While visiting a small market last week, a bushel of corn caught my eye.  It was $17.


Sure, that greatly exceeded the ‘corn' budget for the week – but in the middle of winter when there is no fresh corn to be found, and a single can of corn can set you back $1.25, it makes sense to purchase cheaply and in bulk.


Plus, we don't have to worry about any of those funky chemicals or preservatives.


As hard as it can be to come up with the extra money in the middle of summer, I'm always thankful in winter where fresh food is hard to find.


So, a few Saturdays ago, I suckered my dear husband into helping me put up corn for the year.  An hour and a half later, we had a lot to show for it!

Step One:  Shuck the corn from the husk and remove all the silk.  Meanwhile, put a large pot of water on the stove and bring to a boil.

Step Two:  After the husks are removed and the water is boiling, drop as many ears of corn as will fit into the pot, cover, and boil for 3-5 minutes to quickly blanch them.


Step Three:  After the corn has blanched, remove it to a large bowl.  Allow it to cool while you put the next batch of corn into the boiling water.  Then, using a paring knife, gently cut the kernels of corn from the cob.  Be sure to scrap all that goodness from the cob – that's the real good stuff.

My method for scraping the corn involves a large bowl in which I stand the corn up and hold the cob with my left hand.  I use my right hand, with the knife, to scrap down the sides of the cob.  Because the corn is positioned in the bowl the whole time, it easily catches all the bits and pieces, which makes for a much cleaner process.


Step Four:  After all the corn has been cut from the cob, I simply scooped it into small freezer plastic bags, which I then placed in large freeze plastic bags for extra frost protection.  I like to portion the corn into smaller bags so that it's easy to remove the correct portion from the freezer.  You see, it takes corn a long time to de-thaw and when it's all shoved into a large freezer bag, you have to do it all at the same time, and it takes forever, and then you're left with a gallon of defrosted corn at one time, and then you don't know what to do with it and it just sits in your fridge and stares at you as it slowly molds, and then you contemplate where you went wrong in life, and then you end up crying your eyes out curled in fetal position on the floor.


It's just better not to go there.  Take it from me.  I learned the hard way.  Freeze in small portions.


It took us less than two hours to put up over five gallons of corn.  I'm not sure how many pounds it equates out to be, but they were pretty dang heavy bags.  It will definitely be enough to get us through the year until harvest next summer.


We've also put up our jam for the year, blueberries, and half a dozen jars of pickled banana peppers (my favorite!).  I'm hoping to visit the market again on Thursday to pick up a fair amount of green beans for freezing – because I love to have them handy for soup in the cold season.


I also love to pickle them  and am hoping to do a dozen or so jars.  Girlfriend looooves pickles.  Especially during this pregnancy.  I'm really enjoying all things tart and tangy: pickles, olives, homemade lemonade, sour fruit candy (I know, I know), and melon.


Did I mention the melon?!


It's tricky this time of year, budgeting for bulk purchases and stocking up while not blowing the food budget completely.  Shop for the deals, shop for whats in season, and buy in bulk – it'll save you in the long run! 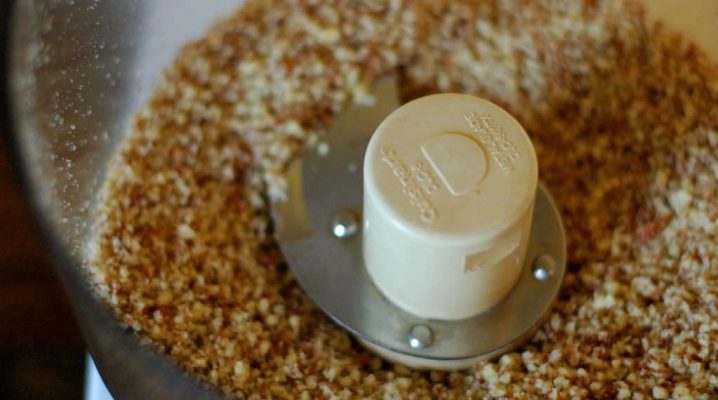 I have made something wonderful. It was fluffy, light, and slightly sweet…like a simple slice of heaven for the mouth. And though the recipe was for an “Almond Cake,” in… 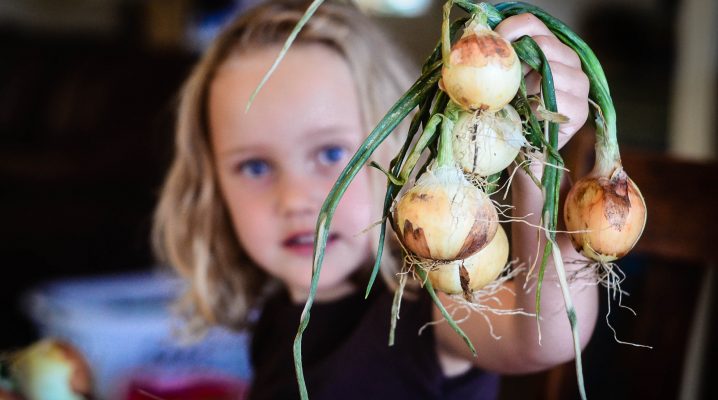 How to Braid and Store Onions

The Lord has smiled on our homestead. Even though we lost over 40 (YES, 40!!!!) meat birds to an owl last week, I was still able to harvest the most… 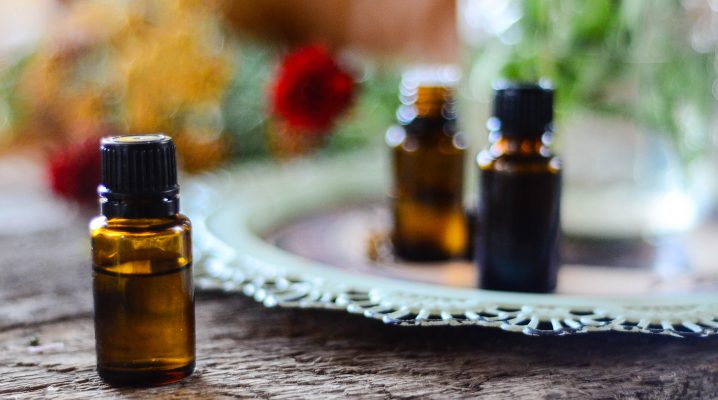 Once upon a time, there was a hobbit who needed some homemade skin cream. He didn’t live in a hole in the ground. Rather, he lived on a farm. But that’s…