The day before yesterday, I picked up our first CSA (Community Supported Agriculture) basket from the local market.

Included were red potatoes, persimmons, peaches, beans, okra, tomatoes, limes, squash, oranges, peanuts, and cucumbers. How fun!
I'd never eaten a persimmon before last week.  Oh.  My.  Goodness.  It's almost like a fruity vanilla custard in your mouth, so creamy and sweet…but fruity.  Bizarre in the most fantastical of ways.  I wish I could eat one hundred of them.
Each week with the basket is a list of all the farms that grew the produce – most of which are included in our county (though we are so close to the Florida line, we tend to get a lot from there too).  This is one of my favorite parts – knowing the money you paid, apart from a small percentage to the organizing group, goes directly to the farmers.  Better price for them – better price for you. 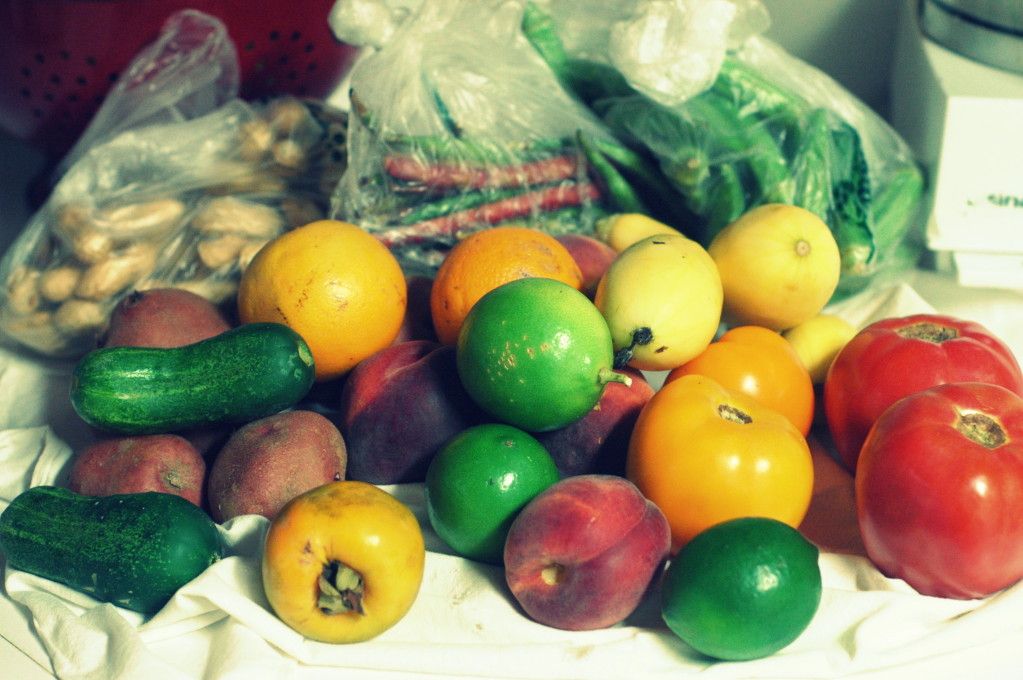 It's been really exciting to discover all the new little produce treasures here and all the wonderful farmers around.  Even though we had been purchasing all our produce from a small roadside ‘local-ish' market, it's been even more fun to jump into the CSA program and really kick our local-food-sourcing into high gear.  I can hardly wait until the end of the month when we head to Louisiana to pick up our pastured fryer chickens!
Ah.  Simple pleasures.  Like chicken feet and necks for stock.
Hey, I never claimed to be normal.
I'm sure many of you have heard about the new Stanford article that came out a few days ago, claiming that organic produce was not found to have any more ‘health benefits' than non-organic produce (if you're interested, one of my favorite bloggers did a great post on the article HERE…it's worth the read).
While this is a HUGE topic I could dabble on for days, I will say this (which is my own opinion, obviously): I think it is so much more important to buy a conventionally grown apple from across the road than it is to buy an organic apple that's been imported from New Zealand.  The taste will be better.  The nutrition will be higher.  The price will be less.

For example, the eggs that we purchase are from hens not fed organic feed.  Sure, if I had my own, I'd be feeding them non-GMO feed, but for the time being, that's not the situation in which I find myself.  That being the case, I'd much rather support a local farmer who raises her chickens with diligent care and allows them to run around and eat bugs and grass than support a faceless ‘organic' mass egg-producer from the store, who probably doesn't raise his poultry with nearly the dedication and care.
Just because something is organic, doesn't mean it's perfect.  And just because it's conventional, doesn't meant it's horrible.  It's more than that.  There is a bigger picture to be seen.
For example, while organic produce may not have been found to be ‘nutritionally' superior, what about the other benefits of organic farming?  Or what about the long-term affects of pesticides that are taken in with conventional produce? Or the complete unknown affect of GMO foods long-term, for that matter?
That being said, even though only some of our CSA produce each week is organic, it is all from small-time, multi-crop farmers who grow a superior product.  And just like garden-grown tomatoes taste better than any store-bought tomato you can find, the same goes for local, freshly-harvested produce, literally picked hours before it finds it's way into my anxious hands.
It just doesn't get any better.
I think an Indian-inspired okra dish is on the horizon, my friends…
And a lime custard. 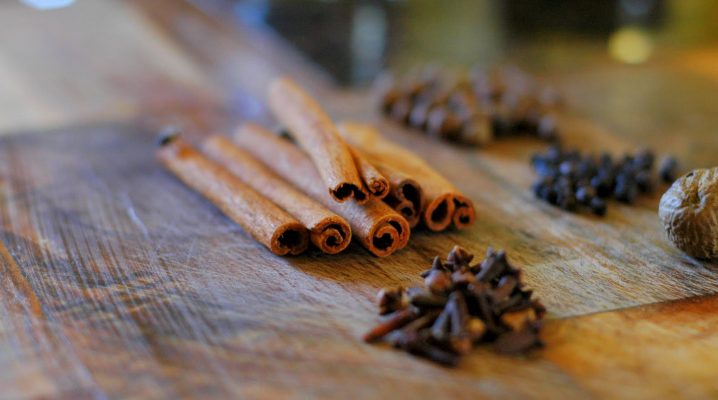 I have approximately thirteen things I need to share with you today. And as usual, they are all scattered around in my head, awaiting their moment to be blogged. The… 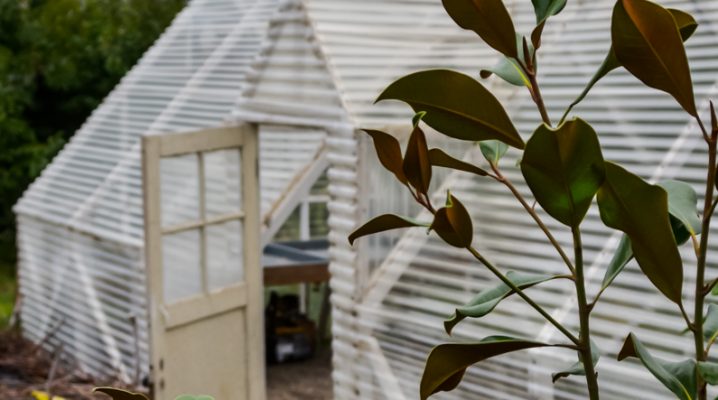 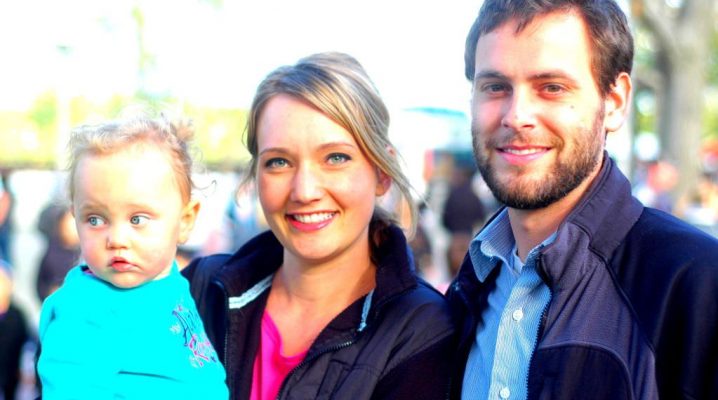 Not quite here. Not quite there.

These past few weeks have been so melancholy.How do you savor and appreciate your “past” while anxiously anticipating your “future”?I can’t really decide where I should be.  I don’t wish…