Currently, I have a baby that is asleep in her crib making up for the nap she skipped after church yesterday.

Currently, I also have a baby in my giant belly that is causing me to flop from side-to-side at night like a fish on the shore. It also makes me eat things like a giant plate of steamed broccoli. And sip on chai tea. And munch on homemade granola.

(Snarf is the best word I could come up with to mimic the noise I make when I eat granola. Sorry about that).

I've been much more patient with the pregnancy this go-round, looking to savor my time with G-love as much as possible before the wee one arrives in ten weeks.

But then at a play-date last week, after I took this picture, I stole little Burt away from his beautiful Mama:

And I remembered how much I love the feel of a limp and squeaky baby in my arms. I smelled his head and kissed his cheeks and played with his toes. I think he liked that.

Needless to say, it made me pretty excited to get to have those moments again with our new baby. A baby, whom I desperately hope, will resemble the hottie on the right:

Sigh. I think my husband is a hottie. It's true.

Even when he's dressed like Gandalf for a Hobbit Party in his classroom:

I tell you all this to re-share with you a post of mine that has been long-lost in the archives of blogdom. Seeing as we're preparing for the new baby, I thought it only fitting to bring it back out onto the page (with a few new additions and pictures).

I've had a few people ask me for information about our cloth diaper/wipe system – and I am more than happy to share! We've had great success and saved mucho money by cloth diapering. Not only that, but we've also had great results with our homemade wipes. With the tight-budget we're on this year, it's even more important for us to be diligent about cloth diapering and homemade wipes.

On the occasions we've purchased disposable diapers (such as when we were preparing to move), I always kicked myself at the register when I saw the price ring up. Girl can buy a lot of groceries with $15, man.

I hope that any of you who are in this same position, or are looking to eliminate chemicals out of your baby's routine, will find this helpful.

By the way, I am not an affiliate for any of the products I share below. I just love them all dearly. Amen.

Let's start with the diapers.

We purchased two dozen yellow, or small diapers for when G was little. (Side-note: Because G was so little when she was born, it took her a few months to even be able to wear the smallest of the cloth diapers. We had her in disposables for a few months until she got big enough).

We then purchased two dozen red, or large diapers for when G was larger. (Rocket science, I know).

We have since purchased one dozen brown, or extra-large diapers since she is now even larger.

I've found one dozen to be sufficient, since she uses so many fewer diapers per day than she did when she was a real little one.

We keep the diapers on with these bad boys:

We purchased four when G was first born and have been using the same ones ever since. We've never had a problem with them breaking or tearing. They are available from Green Mountain Diapers as well.

We cover G's cloth diaper with the most inexpensive diaper covers imaginable. Sure, the fancy wool ones are adorable, but let's be practical here people – they poop on them. It happens. Not to mention they wear them under cloths, so no one ever really sees them. That's why we use these bad boys:

Gerber Waterproof Covers. About $2 a piece. We keep about four on hand. Booya.

Messy diapers and covers are still simply thrown into a re-purposed, lidded 3-gallon bucket that is labeled ‘Diapers' and hangs out in the bathroom. I fill it halfway with water and add a few tablespoons of peroxide. They are washed and dried every other day. About every fifth wash or so, I do add a few tablespoons of bleach to the load and give them an extra wash cycle.

Alright. Now that we've covered those basis. Let's move onto our homemade wipes.

When we first began making our wipes, I used organic wash cloths. This worked fine, but I found that often a washcloth was too much for just a little pee-pee wipe (although it was super handy with poo). Since then, I've begun making my homemade wipes out of paper towels, which seem to do the trick just fine.

So I remove the brown roll from inside the paper towels and cut them lengthwise with scissors. Then I open them up and cut them again in half length-wise so they're all roughly the same size. I'm not aiming for perfection here.

I split the paper towels between a few plastic bags so I can have some in the car, in the diaper bag, and in the house.

Next, I mix up my liquid for the wipes, which is:

A quick mix and then I pour this equally over the bagged paper towels. Don't be worried if they don't get all wet initially – the towels will absorb the liquid in little time.

See how easy that was?

I love the fresh clean feeling left on Georgia's skin after using these. It's much better than the funky wipe smell.

I know making homemade wipes isn't on everyone's priority list. But if times are financially tight, it sure is an easy alternative to store-bought (not to mention we get to nourish baby's skin without chemicals!).

And I'll be honest here. Sometimes, I wish I could just go buy a giant box of disposable diapers and not have to worry about that extra load of laundry any more. But then reality remains and I realize how blessed we are to have a money-saving alternative at our fingertips.

And I haven't even told you the best part.

Once baby #2 arrives, we'll only have to purchase some new plastic pants. The diapers (even despite wash after wash after wash after wash) have held up like champions. I haven't even had any fray. We, essentially, have the baby's lifetime supply of diapers already available to us for no further cost.

If you're thinking about cloth diapering, or weren't quite sure where to begin, I hope you've found this helpful. I know how overwhelming it can be to swim in the world of prefold, velcro, and pattern choices. I'm sure there are a ton of other great options out there – this is simply a system we've had great success with. 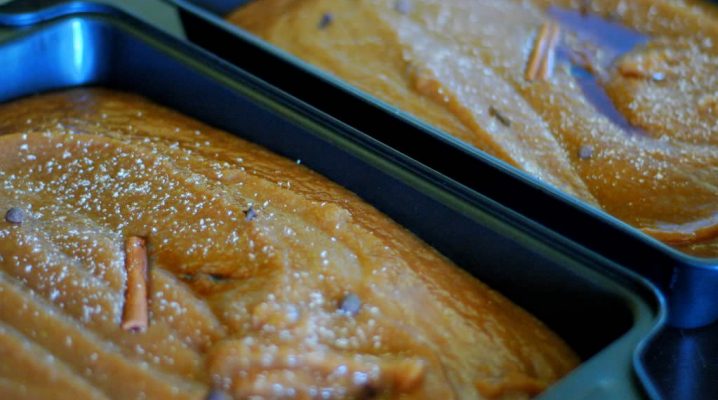 I have plans for this weekend. Big plans. 1. Let’s start with THIS: Like, 90 pounds of this. Seriously. 2. Then, a few of THESE. Because I love dried tomatoes… 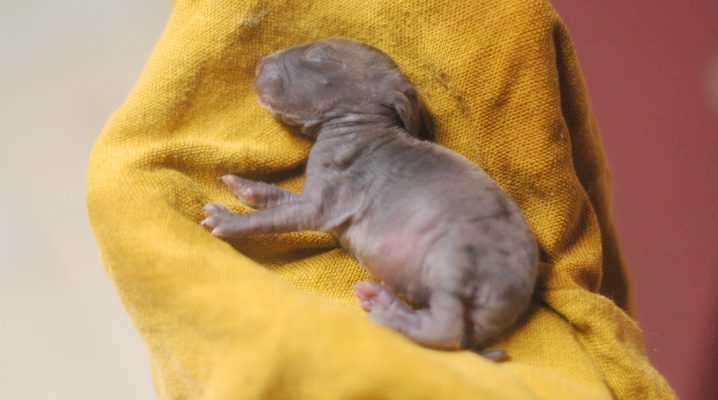 Our first litter is born!

On a homestead, there is no doubt the joy of life and the sadness of death. I’ve been witness to this many times over my years with animals – whether… 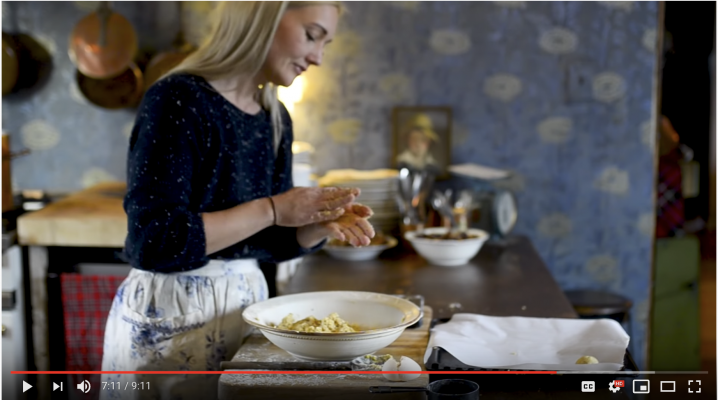