Remember when we discussed the long and short of it? Oh the perils we woman face with our hair.

Initially, I opted for the long of it. I've been happily clinging onto my longer hair in hopes that one day I would love it.

I had grand plans that it would look like this:

Instead, it often found it's way tucked back into one of those sloppy buns I mentioned before. You know the ones. Dang you, sloppy buns. You are the death of womanhood.

I don't have thick hair. Nor do I have full bodied hair. It's thinner-ish. It's fine. It's blond. Friends, it wasn't workin'.

So I did something drastic.

I scheduled an appointment with a new stylist. Then, I counted down the days, hours, minutes, and seconds until our anticipated meeting. When my Mom called me Thursday morning to let me know that a tornado had just touched down in Mobile, I assured her that not even a tornado was going to stop me from making it to this hair appointment. For my sanity, this needed to happen. And it needed to happen like, yesterday

Stu is home on Christmas break, which means I headed to salon (alone!) in great anticipation that my hours there would be totally interrupted. Oh, lawdy. (I must admit, for being a farm girl, I do love me some salon time).

I left the salon with six inches less of hair and a new little natural color to boot.

I practically floated as I gracefully walked back to my car, slowly smiling and talking at strangers as I passed.

What's that? You love my hair? Oh how kind of you.

I don't know if you noticed or not, but I just had my hair done. Don't I look fresh and hip?

Okay, fine. I didn't really say those things. But I wanted to. I am a new woman! I am recharged! I am refreshed! I am ready to workout!

Well, let's not go totally crazy here. I'll maybe wait on the workout for a few more days. At least until after I eat this two pound block of Kerrygold Dubliner cheese that is currently sitting in my refrigerator.

What? Don't judge. It's Christmas. Christmas begs for delicious cheese.

I wish I had a fabulous picture of my new locks to show you, but such is life behind the lens. Cause when you're behind the lens, it's hard to be in front of it. You know what I'm sayin'?

So until I can get a decent picture, just assume I look exactly like this:

Thank you for your participation.

I must admit, I think short is better. It makes me feel saucy. And perky. And womanly. Plus, it's taking me an average of 20 seconds to fix in the morning, which means messy buns are no longer.

The long and short of it, which originally became the long of it, has now become the short of it.

And it's allllll good. 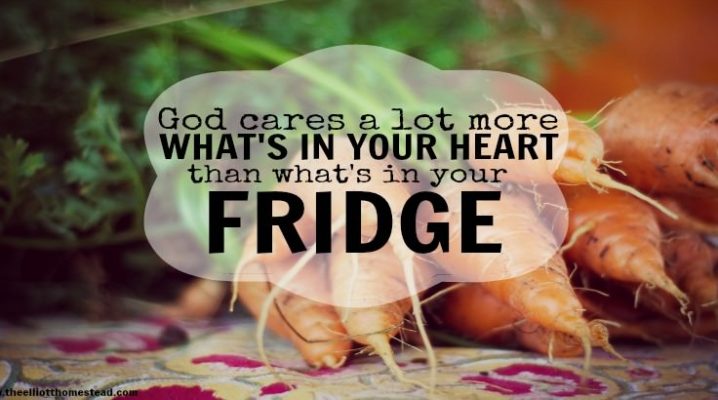 It’s not a secret that food issues tend to divide, isolate, and ruffle feathers. After reading an interesting post a few weeks ago, I found myself chewing and chewing and… 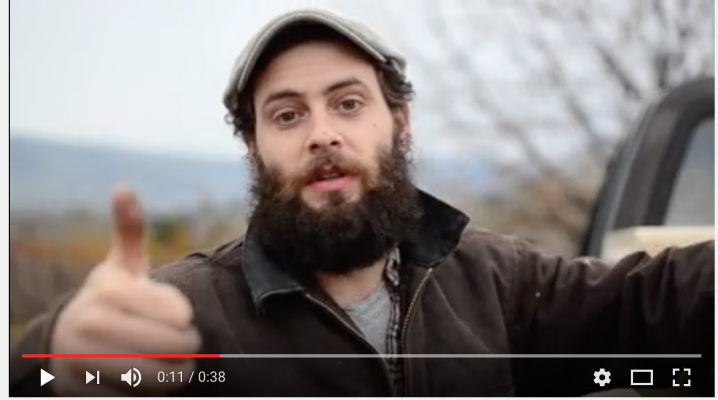 The man has an announcement! 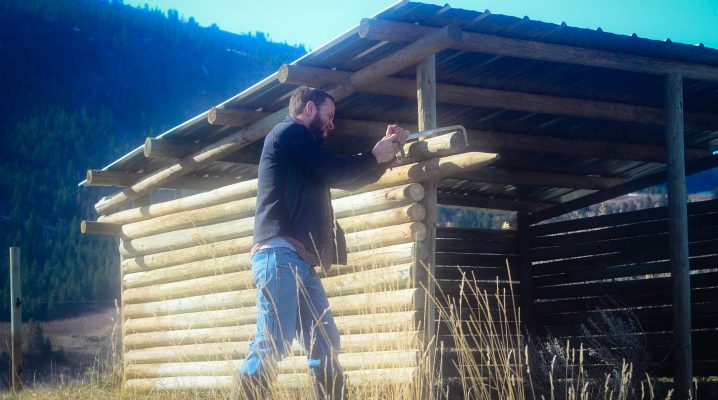 Spring On The Farm

Work on the homestead is almost unbearable this time of year. I’m in a variety of homesteading groups and in each one the message of Spring is the same. We’re…