If you're new here, there's a few things you should know.

And if you're old here, you already know all these things, but I'm going to repeat them anyway.

I just want to make sure to cover all bases.

Let's start with Fact #1: There's no better way to start a Friday morning than with a freshly brewed & pressed cup of coffee. It's Friday morning. You may very well be drinking a beautiful cup of rich and fragrant coffee as you read this. That's a good, no, fantastic place to be. Because as stated, coffee is a wonderful way to start the day.

Fact #2: I love my husband. And truthfully, this is point of today's post.

Wednesday was my love's birthday. Even though he had to work all day (who doesn't love a 12 hour work day/birthday?!), I made sure to get a few extra *special* things whipped up for when he got home…

Gross! Not that! Get your mind out of the gutter! This is a family show, people! Sheesh.

No, I'm talking about other special things. Things that I know my man loves, some of them possibly more than me. 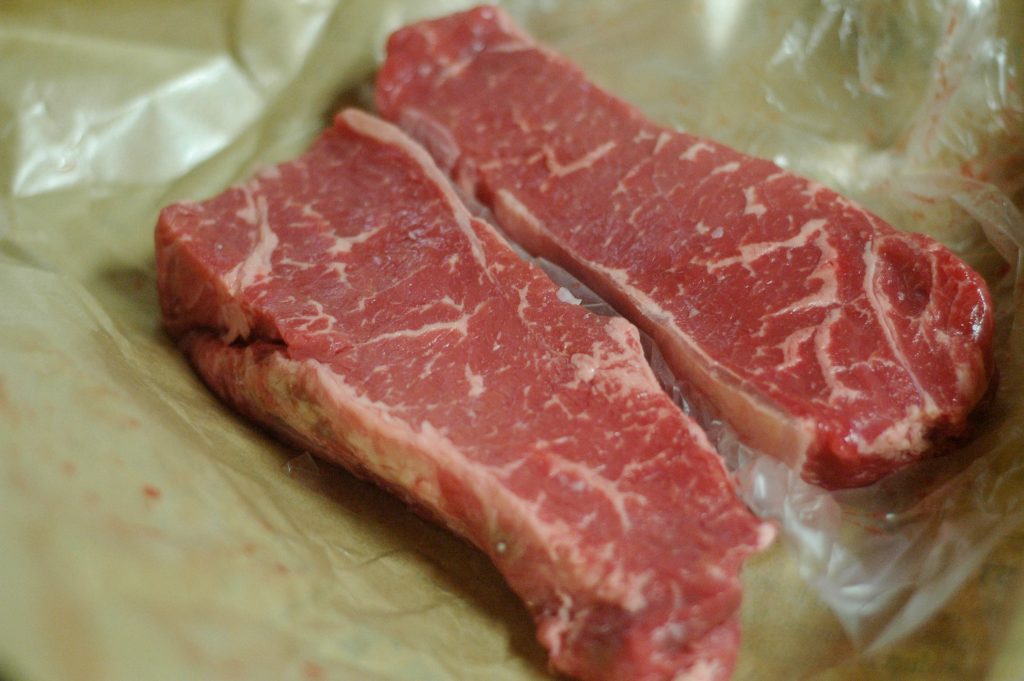 Such as red meat.

New York Strip steaks, to be exact. And technically the steaks were more than 1.5″ thick, which means they should actually be classified as New York Strip roasts. But ‘steak' sounds so much sexier.

I also made sure to include beer.

Because Stuart loves beer. He savors it. Critiques it. Brews it. Appreciates it. And unfortunately for his sake, the grocery budget doesn't always allow for it, so it's a treat to have a six pack on hand. 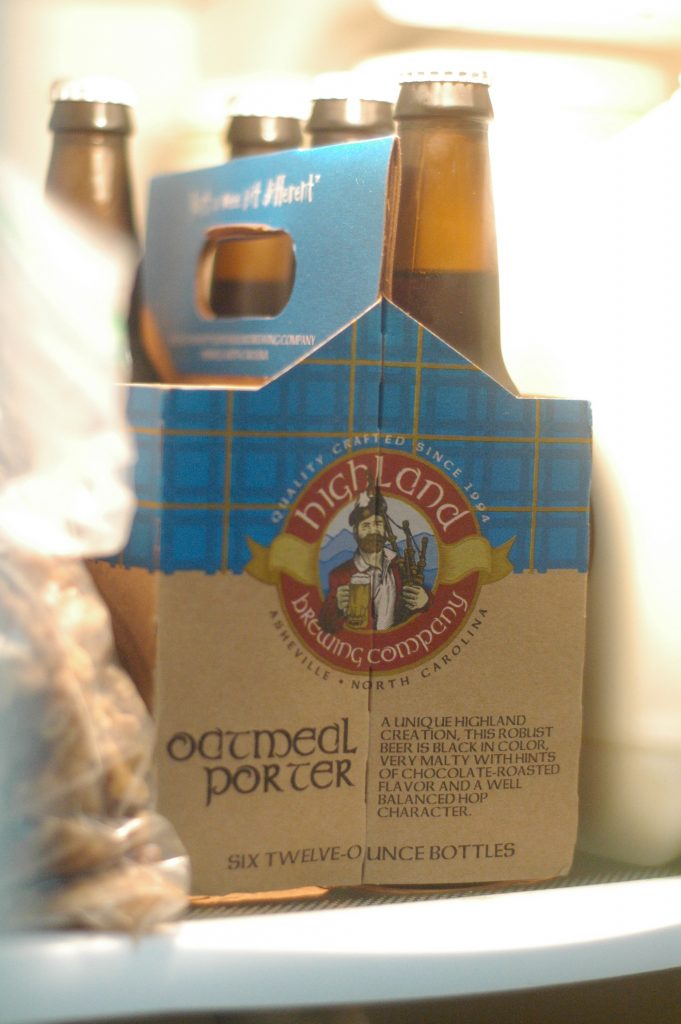 Can you guess what I chose this one? Read this and you'll figure it out pretty quickly. If there's one thing I've learned about my man in our time together, it's that he's a sucker for anything Scottish.

Needless to say, I get pretty nervous and uptight if there's a beautiful Scottish woman in the room.

Though, come to think of it, I don't know if I've ever met a Scottish woman.

But if there was a beautiful one, in the room with us, I would probably be on guard. As soon as she began to speak I would politely interrupt her so that Stuart couldn't here those romantic, nectar-like words slip off her tongue.

It's somethin' about the way they roll the ‘r'. I've tried to mimic it may a time for Stuart's entertainment (assuming by doing so, I will somehow capture him into my web of awesomeness), but alas, I'm far too Westernized to master it. 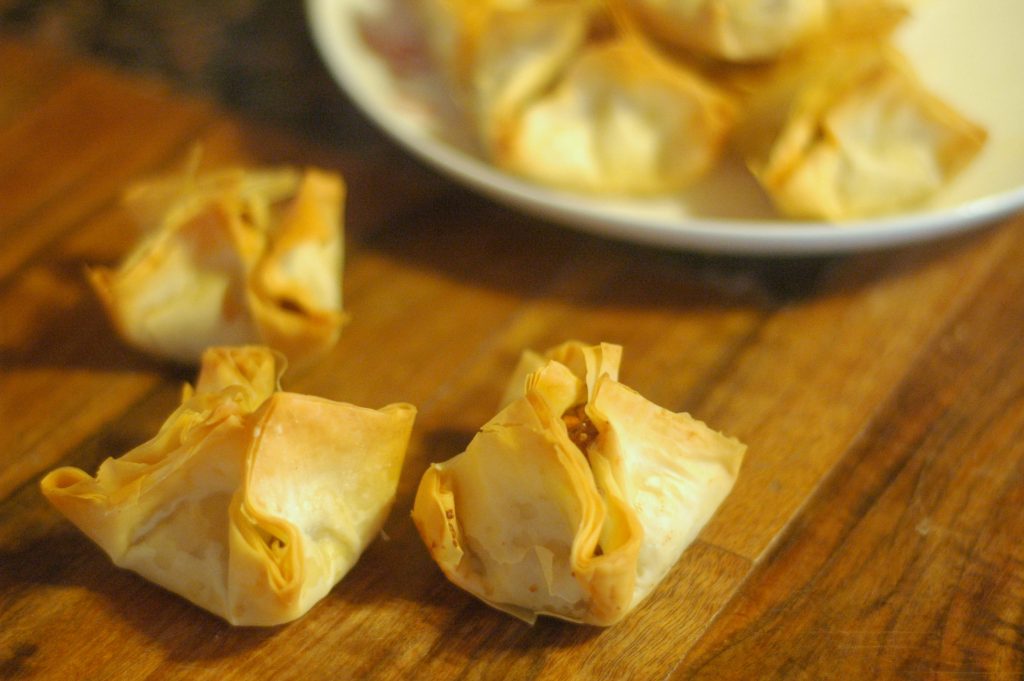 And speaking of Scotland, is that where baklava originated?

No wait, that was Greece – right?

So we had a Western steak. And a Scottish brew. And a Greek dessert. 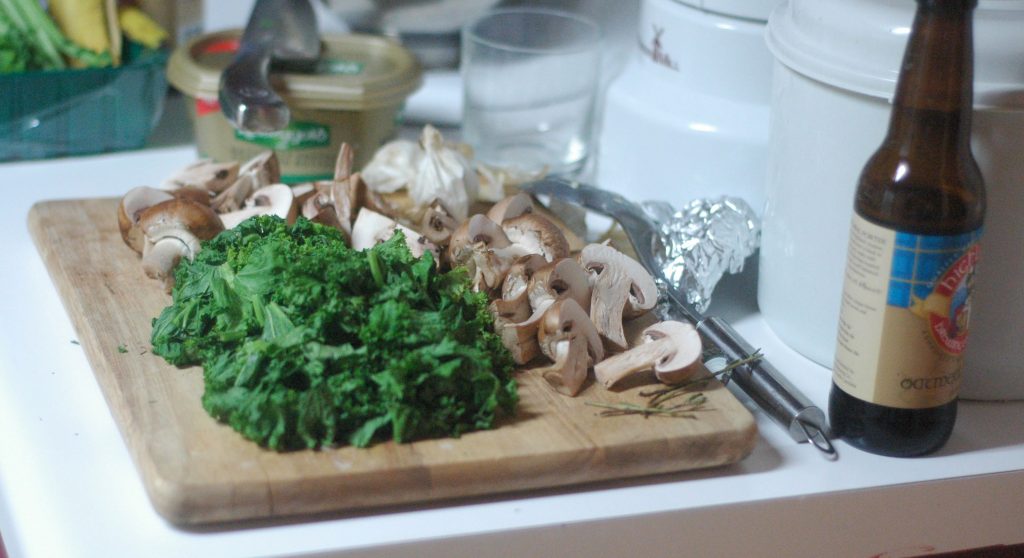 And Southern greens. In a French red wine reduction sauce. 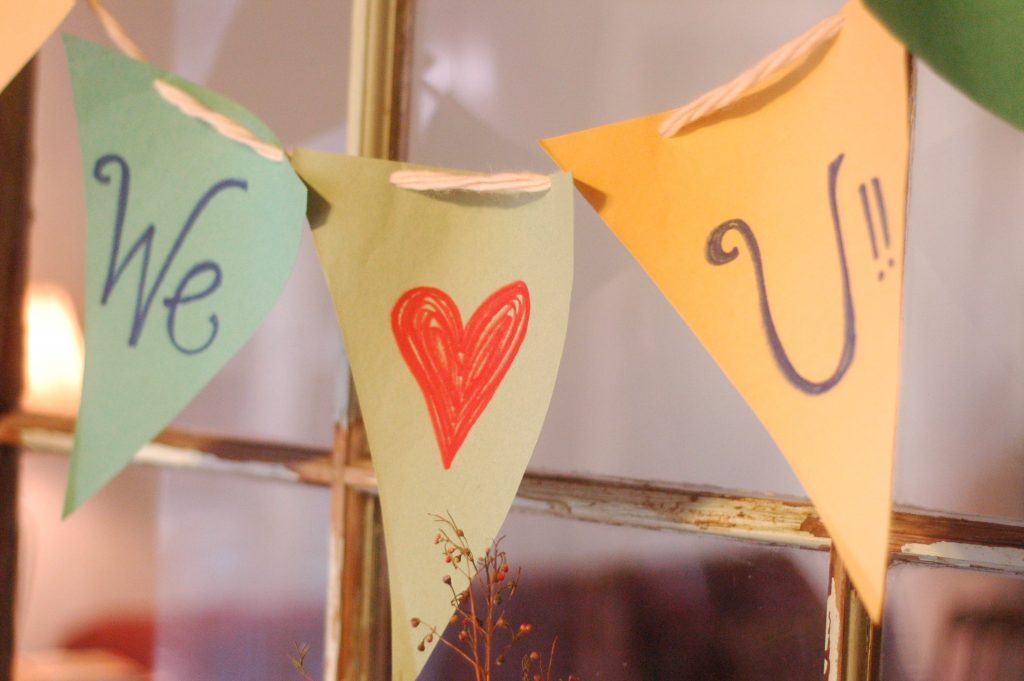 We also had a banner. Which has no national allegiance or origins. It's origin was Georgia's craft box. 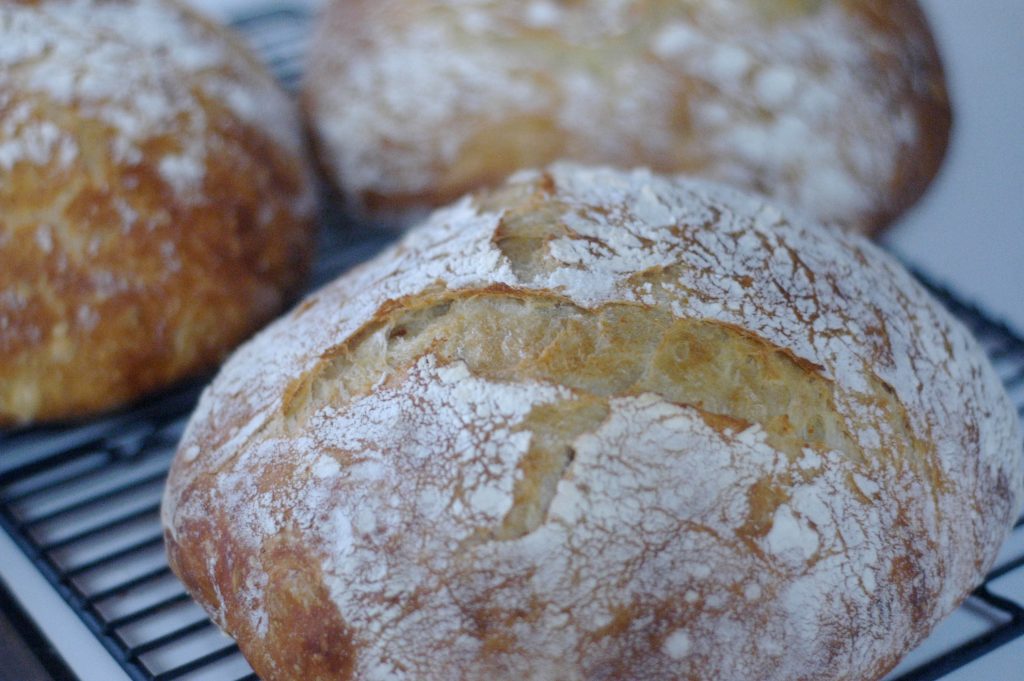 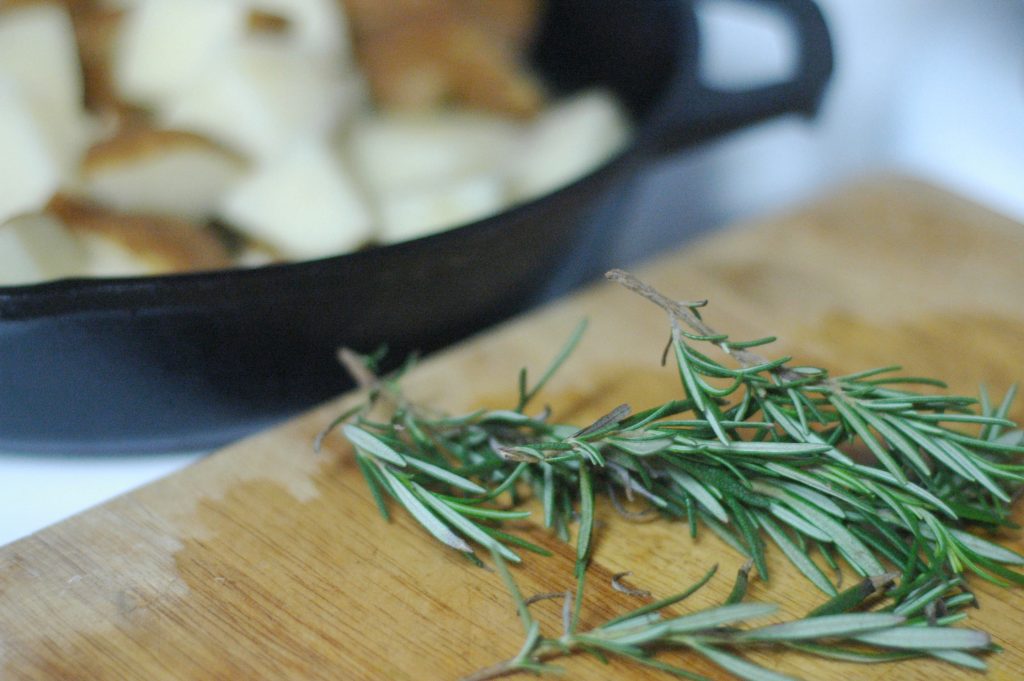 There's not much I enjoy more than getting to prepare a special meal for a special someone. The planning and anticipation of sharing in the feast is such a treat – it's the act of sitting down, focusing, and conversing with your special human being friend. It's just cool.

My husband is pretty cool, too.

I am glad it was his birthday. And I am glad I got to share that special time with him. 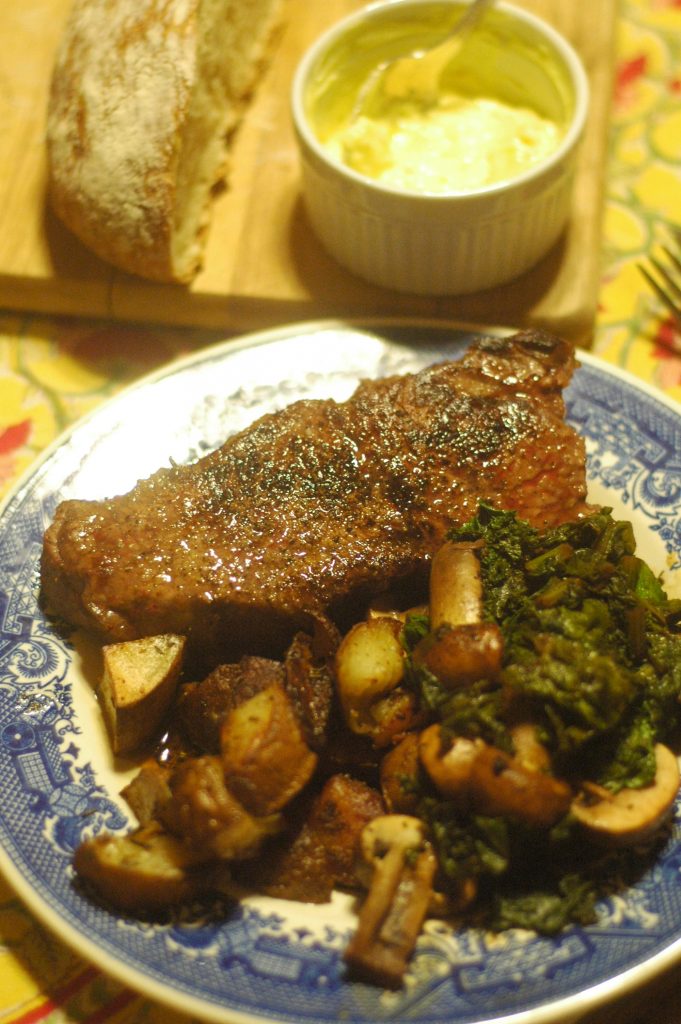 He's my favorite human being. And I love him more than beer, steak, Scotland and baklava combined.

I can only hope he feels the same. I may be pushin' it. 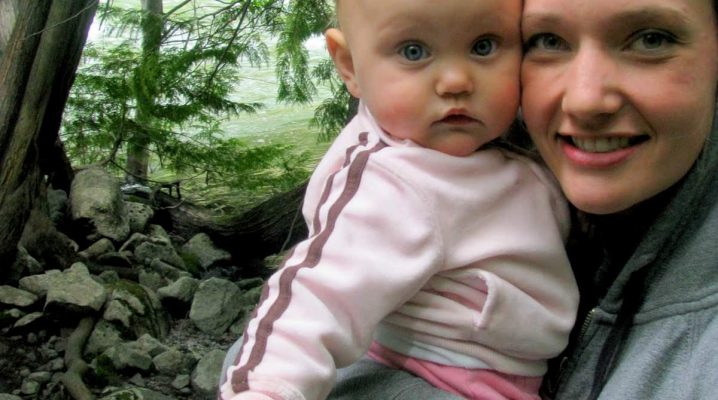 The blessing of lactation.

Men: Beware.  That’s your only warning.   I know it’s coming. The time when peanut and I will inevitably end our lactation relationship.   When I first began nursing, my… 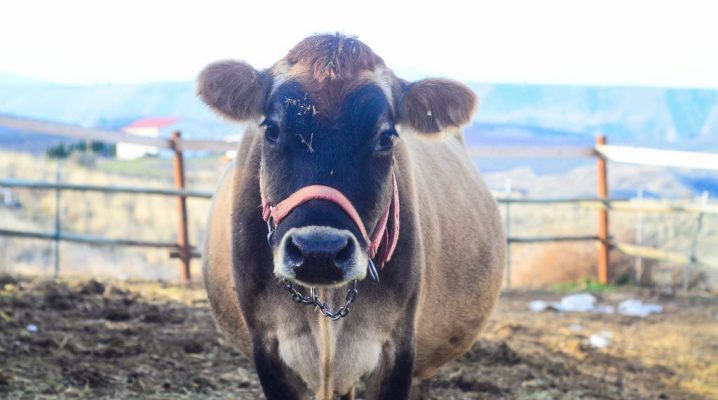 How To Move A Cow To Once A Day Milking

Once upon a time, there was a woman. This woman gave birth to three children in under four years.  Needless to say, this woman found every minute of sleep precious…. 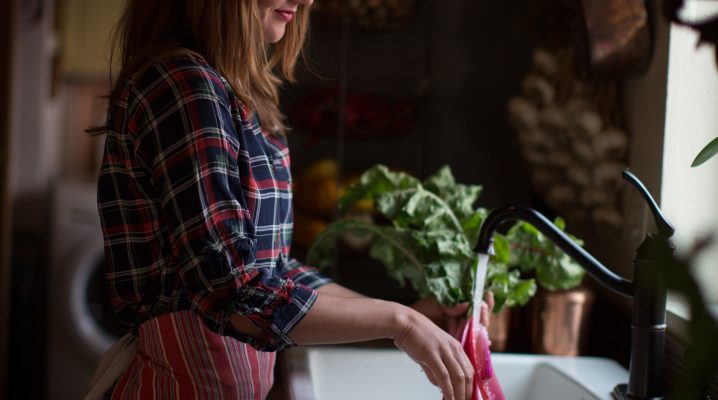 Uterine Didelphys. And the sleepies.

Remember that time you were pregnant, for your fourth time, and you felt pretty tuckered?  And remember when it only took 14? 15? 16? (how many weeks am I again?…