Welp, I certainly never thought that it would take me so long to write this story, but as I've painfully learned over the past few days, many things do not work out in the time (or the way) that I expect.

It all started with a phone call on Wednesday from the moving company. 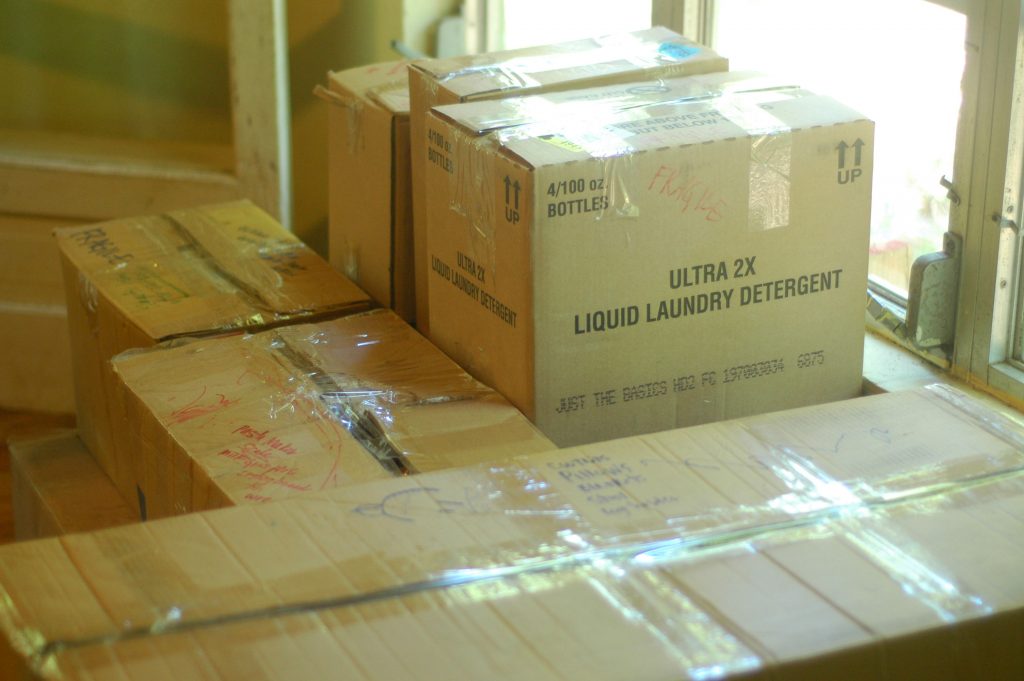 After living in such messy chaos for the weeks prior to our move, I was pretty excited at the prospect of getting all the boxes out of the house earlier than expected. It meant we had to book it, but Stuart and I quickly finished packing the last minute boxes of kitchen goods and were ready by noon for the moving company.

We reviewed the contract and because the entire house was already packed and prepared for them, the loading was quick and painless. They packed up boxes for a few hours and then, well, all hell broke loose.

The lead packer, a large, older Russian man, came into the house in a tizzy. He explained that he is very good at his job and that even despite his efforts to consolidate our stuff into the 900 cubic feet that we had originally been quoted for, he now estimated that it would take about 1,500 cubic feet of truck space for our house. He then explained that the price would nearly triple. I had to run to our friends house to put the kids to bed and feed Owen, but left Stuart with the movers to try and figure out how much space our furniture would actually take.

But then they decided not to finish packing and instead drove off for the night, with a quick explanation that they would return in the morning to finish the process. We spent the night at a friend's house nearby so that we could be back at the house at 7 a.m. when they said they would return.

But they never did.

What followed is too complicated, and frankly still too painful, to write about. Perhaps one day it will be a good story to tell, but after them threatening to drive off with our furniture unless we paid them $1,800 in cash, us threatening (and actually having) to call the police, and the $900 it took us in cash to finally have our stuff returned and unpacked, I'm still at a lose for words.

Y'all, we got scammed, threatened, and extorted. Big time.

Even though we had a signed contract, and our inventory had not changed (by the way, 900 cubic feet was accurate), we were at their mercy. We had to fight to even get the boxes returned to our house. I was so thankful when they arrived in the truck – there was a point when I really thought we'd never see our things again.

It was an expensive lesson. Don't ever, ever, ever use Nationwide Movers. Even though my sales-rep was super helpful, she was in on it, quickly guilting me about her “lost commission” when I explained the situation to her in a panic.

Yes, I panicked. There were tears. Lots of them. And even an expletive or two. Forgive me, Lord.

After the panic and fear passed, I felt overwhelming thanks that even though we lost $900 in the process, we were safe and had our goods in our possession.

What followed was a tangled web of Budget truck rentals, trailer rentals, car shuffling, and nights spent at a friend's house. Messy? Yes. Sloppy? Yes. Frustrating? Beyond imagination. Despite my best attempts to trouble-shoot the move and keep it all organized, it *imploded*. Still, by late Friday afternoon, we were on the road to Atlanta – where we were to spend the weekend with Stuart's family before heading out west.

Two miles from our house, after a whopping four minutes on the road, the Budget truck broke down. In the middle of the highway.

We were able to eventually get it off the road, into the parking lot of a gas station. After a long call to Customer Service, and a series of elevator music, I was finally able to have a mechanic dispatched to our wreckage.

Two hours of waiting with the little babies in a hot parking lot, the mechanic arrived. He guessed it was the fuel filter. So he ran to O'Reilly's to pick up a filter. He arrived. Got ready to put it in. And then realized O'Reilly's gave him the wrong one. Of course they did.

Sorry for the sinical attitude, but girlfriend was pretty exhausted at this moment.

Thank God, the mechanic did eventually get the truck fixed, and relatively easy, but it still put us too far late in the day to make it to Atlanta. We drove a few minutes up the road to a parent of one of Stuart's students who was willing to put us for the night. A warm meal, hot shower, and glass of wine helped to ease the pain of the day.

After a breakfast of coffee, grits, and sausage, we did eventually get on the road once again to Atlanta. Owen and I drove in the van while Stuart and Georgia drove the 40 feet of Budget truck and car trailer that were now in our possession. Eight hours later, we arrived at the home of my sister-in-law and brother-in-law.

Friends, the past few days have been some of the most emotionally challenging and frustrating days of my life. I know in the grand scheme it is still small, and I thank God for that, but it was still exhausting. I felt so violated. So exposed. So vulnerable. And so naive!

The coolest part of this sloppy mess was the incredibly, mind-blowing support and love we received from our friends and church body. When word spread about our situation, we had a car load of teenage boys (and their teacher!) roll up to the house with able bodies to load the Budget truck and bags of Chick-Fil-A.

Another Mom brought us bottles of cold water.

Other friends put our entire family up, last minute, for two days. They fed us, prayed for us, advised us, and loved on us.

Yet another family opened their home to us, fed us, and comforted us on our journey.

The Budget truck manager, Charlie, practically saved my life. He talked me off the edge and helped me to put the broken pieces of our trip back together.

When I prayed for peace and joy amongst my heavy heart, he sent me his Church body to grant me just that.

It may be too early to learn lessons from this, the wound is still too fresh, but immediately this is quite obvious: ain't no way any of us can do this alone.

We need others. We need support. We need the body of Christ!

I've written myself a list of the wonderful ways in which people have lifted us up and helped us throughout this journey. I don't want to forget. I want to do the same for others! I never would have imagined the important role we can play in each other's lives.

Even y'all have been an incredible support. All the thoughtful prayers and love you've been sending me through Facebook and through my email have been overwhelmingly encouraging and helpful. Thank you for that!

Tuesday morning, the kiddos and I will be flying from Atlanta to Seattle on a non-stop flight. Stuart, his Dad, and his brother will begin the 2,800 mile trek back to Washington. My heart is worried for them – please pray for safe travels. It's hard to know they face such a strenuous journey.

All this being said, Lord willing, by next weekend our entire family will be united once again on the new homestead. And yes, Kula will be arriving then too. Good gravy, things are about to get crazy.

Though, let's face it, they've been crazy for awhile.

Maybe crazy is the new normal for us. 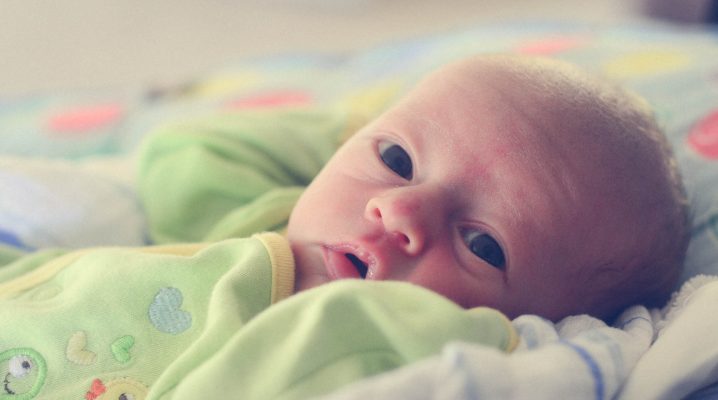 Did I remember to put pants on?

Did I remember to put pants on? Seriously. Please tell me I’m wearing pants right now. Yes, my friends, this thought actually went through my head as I was driving… 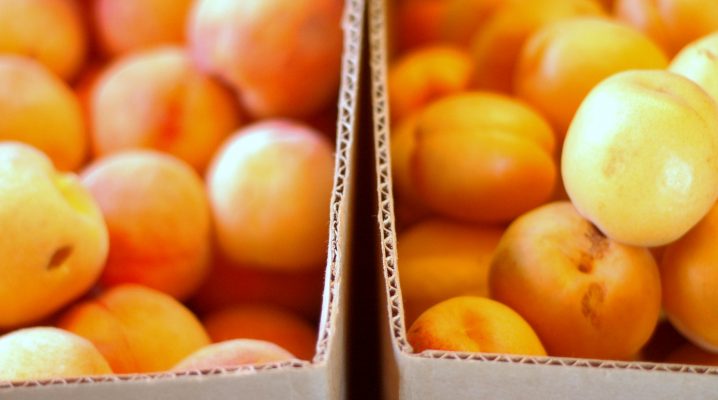 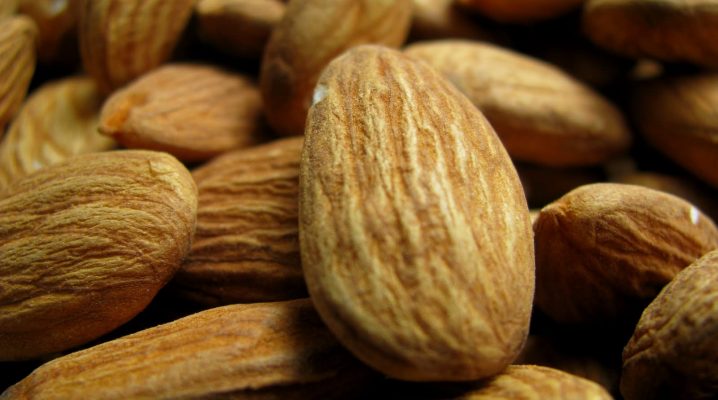 Soaking Nuts. And a new pastime.

Please note: I began this post yesterday morning. While taking a break from the strenuous exercise of typing, I was startled by a frightening shriek from my husband. As it turns…