Once upon a time, there was a homesteader named Shaye. Shaye was of the ambitious kind, and found it necessary in her life journey to acquire a dairy cow.

This said dairy cow arrived at her homestead, affectionately referred to as Beatha Fonn (the homestead, not the cow), last Sunday. That night, Shaye sat down to milk the cow, Sally Belle (or Sal, for short). She had acquired all the right buckets… read all the books (like THIS ONE)… practiced the milking technique on a blown up pair of rubber gloves… prayed for wisdom…

But once she started milking (or attempted to milk, rather) she realized her life would never be the same.

I only have four milkings under my belt as I type this, and while that may seem like just a few, it's incredible how fast one can learn a new skill when they must.

For example, I can snatch a bucket full of milk out from under a cow in less than .000183 of a second. Prior to Sunday, I'm sure it would have at least taken me 1.5 seconds (psh. amateaur.) 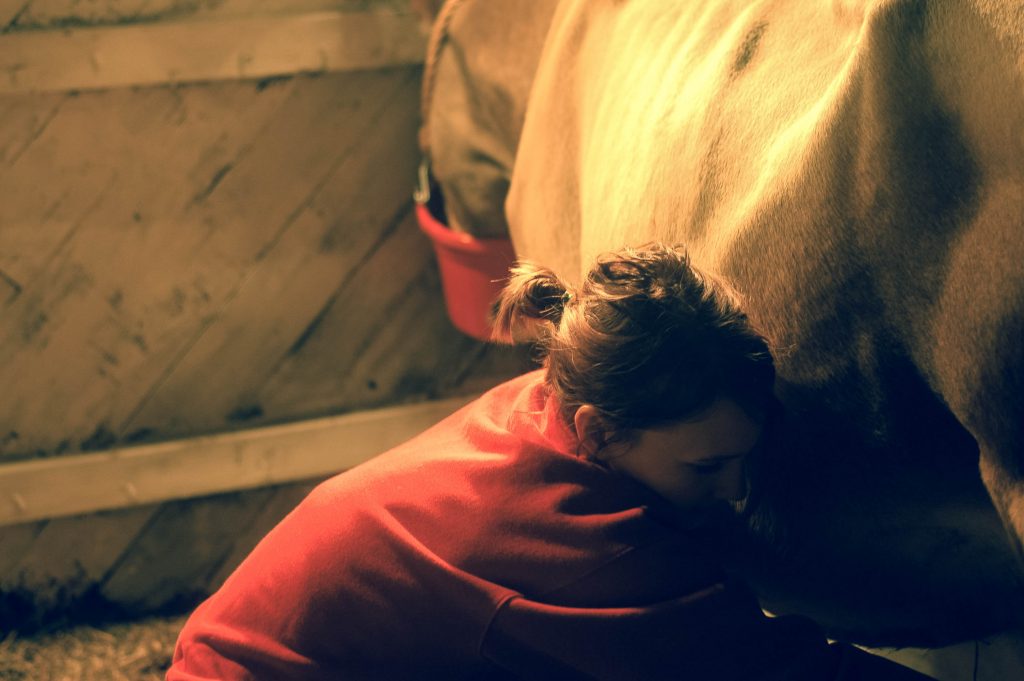 Here's a few other valuable lessons for those of you newbies (like me) wishing to acquire a dairy cow:
1. Expect to feed your first few milkings worth of milk to the animals. It will contain hair, hay, and poo particles from said-kicking-hooves. And it's inevitable.

2. Be ready to practice patience. (easier said than done, right?). After Sal stuck her hoof in the bucket this morning, I was tromping up to the house to wash it out and was quite furious (the trip to the house, after all, is uphill). I came into the kitchen with tears in my eyes. “How's it goin' down there?”, Stuart asked. “Bad. Really, really bad.” And then I said a swear word that I'm not very proud of so I won't type it. But I was frustrated! And angry! How dare she stick her foot in my bucket of milk! What is she? An animal? Oh wait…

3. Get comfortable with your cow. Cows are like dogs, in a way. They need to know your smell. Know your purpose. Know your presence. The more time you spend loving on them, grooming them, and in their company, the more comfortable they'll grow with you milking them. Our poor Sal has only been at one farm her entire life so she has been totally uprooted in coming here. I'm sure she thinks I'm some stupid milker who can't do my job (and, in her defense, right now that's totally true). We're still working on building our relationship to one of mutual respect.

4. Always take an extra milk bucket down to the barn with you. Unless you want to walk back up to the house, in the pitch black, uphill, and wash yours out. She will stick her foot in your bucket, especially while you're learning and making her stand there for five times longer than she is used to, and it's just easier for everyone if you've got a spare you can switch to.

5. Dump your milk frequently. I've gotten much better at sensing when Sal will lift up her foot, but I've saved a lot of spilt milk by having an extra bucket sitting nearby. I'll milk a few cups worth into my bucket and then turn around and dump it into a larger bucket that's been covered in cheese-cloth. Not only does this prevent loosing all the milk if she kicks the bucket, but it also helps to filter the milk immediately.

6. Expect it to hurt. A lot. The first time I milked Sal, I was almost in tears. My hands have never known that kind of pain! But my the second milking, the burning was gone, and my muscles already felt stronger. My the third and forth milking, my hands didn't tire too bad. I'm hoping that by the end of the week, they'll be all-but-cured of their muscle soreness. On the plus side, I no longer need to work my arms and shoulders out at the gym (oh wait… I never did that anyway… nevermind). I'm fixin' to be pretty buff here soon.

7. Have some reinforcement. Stuart and I are splitting the milking chores – I take the morning shift while he gets ready for work and he takes the night shift, when I am getting dinner ready. I'm really thankful that we have each other. Of course, when he can, he's down helping me get Sal tied up and situated for the milking. And when I'm finished with dinner, I'll take a few minutes to go down and help him milk. Until we get proficient at it, having some emotionally and physical support is HUGE. Cause sometimes, girlfriend gets overwhelmed and may cry. A little.

8. Prepared to be BLOWN AWAY by the taste. Even though we've had an excellent source for our raw milk, after I tasted our milk the first time, I was shocked. It was so incredibly sweet! The sugar in the milk tends to break down quickly, so the fresher the milk, the sweeter the taste. Couple that with the fact that each gallon of milk has about four or five inches of cream on top, and friend – you're in for a treat!

Out of food. That's where we'd be.

Sal and I are still bonding and still working out the kinks in our relationship. Sometimes, she wants to eat more while I'm trying to milk her. Other times, she'll shift her weight and push me over on my stool. Almost every day, she'll hit me with her tail while I'm tucked up under her backside milking.

But how many things are perfect from the beginning?

None. That was a rhetorical question. 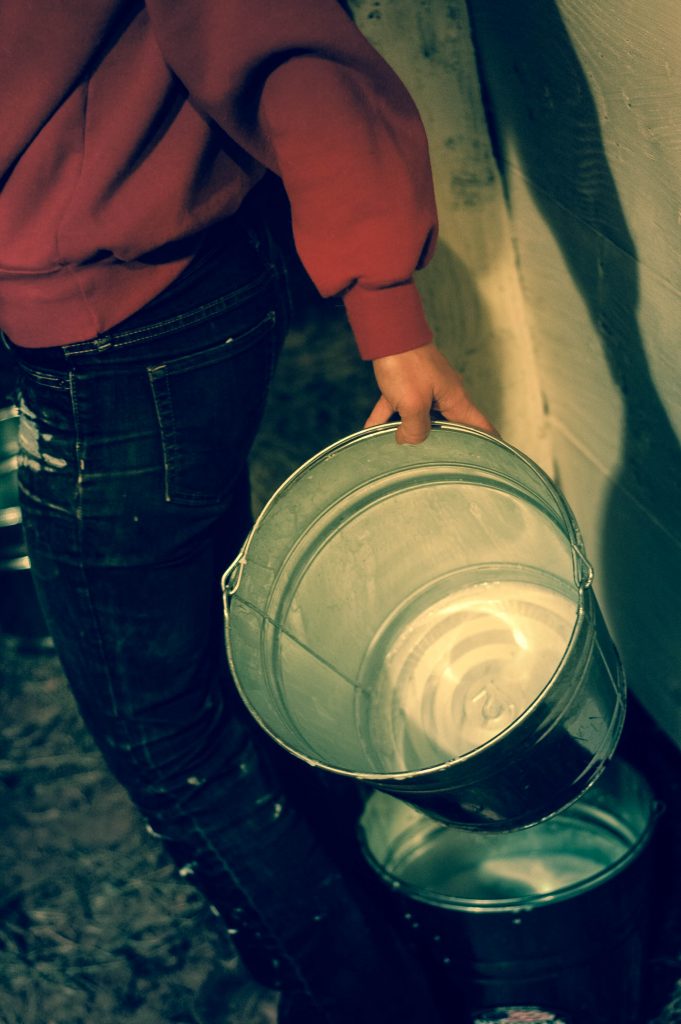 And frankly, a milk cow is a very organic relationship. It's not black-and-white or cut-and-dry. It's a changing, living, breathing relationship that is of great benefit to the homestead.

It's worth working for! 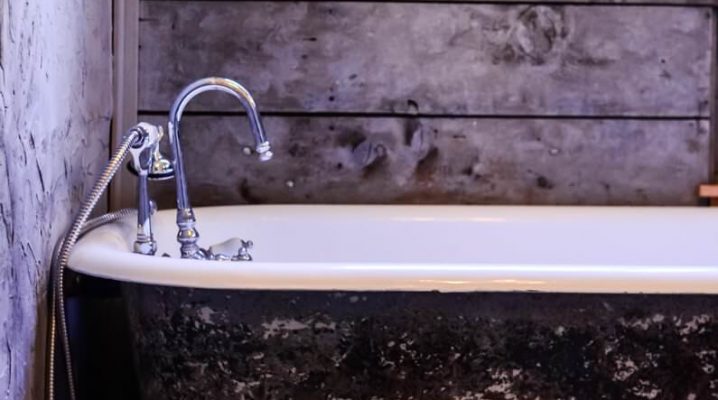 Cottage Bathroom: Before and after!

While the cats away the mice will play, and as it were, while I was busy remodeling our horrific bathroom into a magical cottage bathroom, the chickens were busy scratching up my… 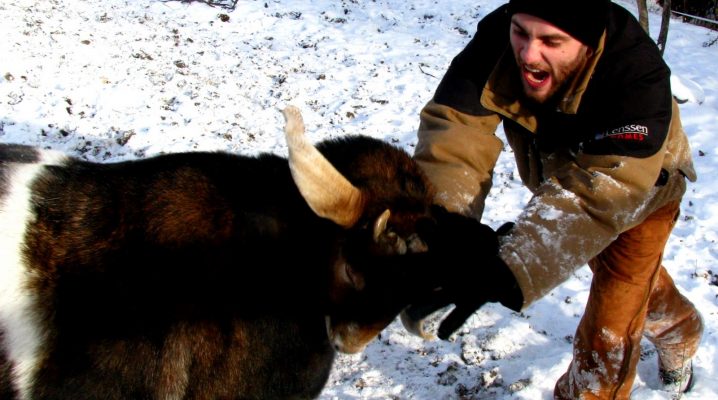 There is someone in on my family’s homestead that you have not been introduced to yet.  Mostly because I hate him and I don’t want to write about him, but… 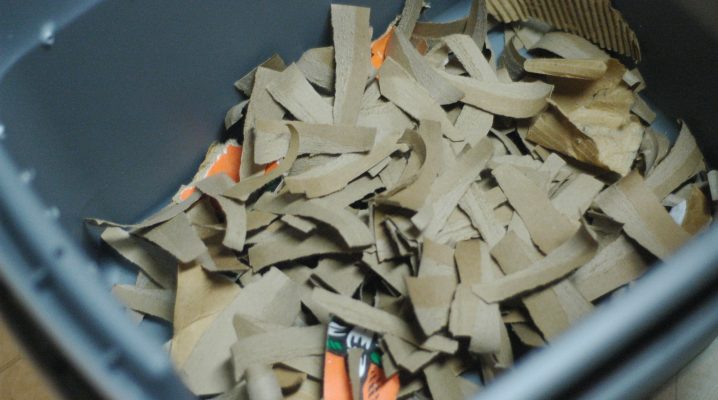 Worms in my kitchen.

I try to be a patient person. I reaaaaaalllly do. But patience is hard. Especially when you’re having to wait for something exciting. Like a trip to Washington to see…