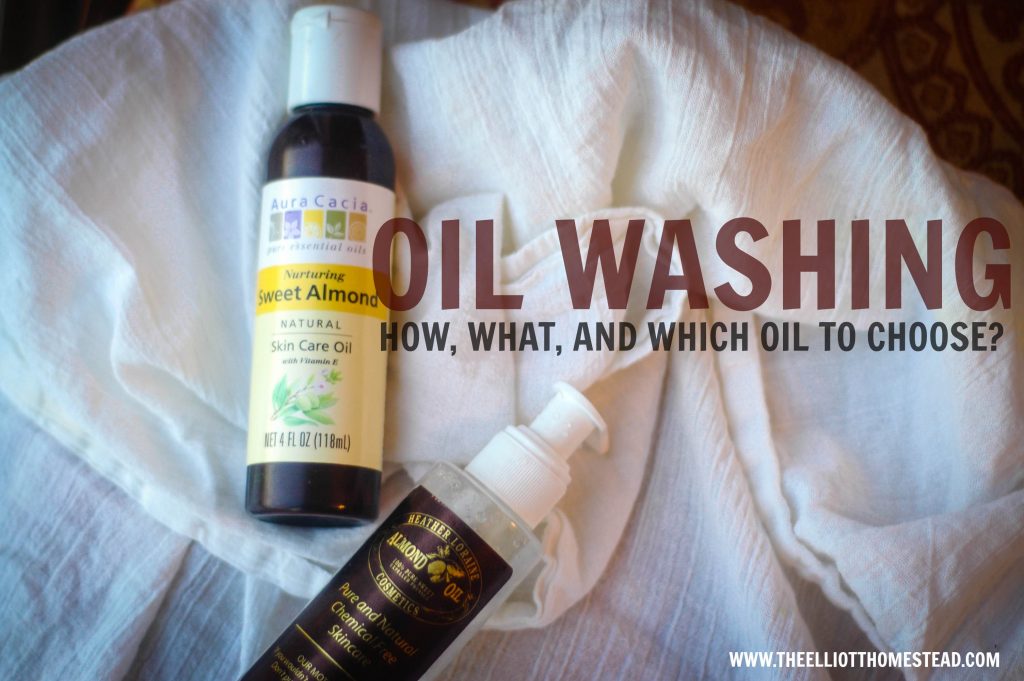 Why am I always so late to the party?

I was still listening to Spice Girls in 2010. I may or may not still own a fanny pack on occasion. I still rock scrunchies and those stretch pants with the elastic strips on the bottom that fit under the arch of your foot.

I'm what you would call “behind the times”.

By the way, I was totally kidding on all of those things. Ahem. Sort of.

Maybe it's because I'm an old soul at heart, but I always seem to be about ten years behind. Sometime around my mid thirties, I'll finally start wearing chevron and leggings under my knee-high boots. But until then, I'll just have to accept my constant late-arrival to all things trendy and fashionable.

And while oil-cleaning (aka Oil Washing) may not be a trend that everyone has heard of, among us DIY-ers and crunchy ladies, it's all the buzz. At least, it was ten years ago. By now, most all have heard of, used, or at least tried this cleaning method. Except for yours truly – that was, until about a year ago.

You see, I've been reluctant to tell you about my oil-cleaning method. Mainly because I wanted to make sure that it worked. I mean really worked before sending it out in the world wide web as my chosen method. Secondly, I tried a variety of oils for months and months at a time so that I could really make an first-hand-experience statement about which oils did and didn't work for my face.

My face was the guinea pig. I was the determined and cheap homesteader who wanted an easy alternative to chemically-laden facial cleansers.

Even though I gave up face cleaners years ago when I first began my chemical-detox, my castile soap (at times) left my face a wee bit dull and lifeless. Squeaky clean, no doubt. And I still love castile soap for the rest of my body! But I desired something slightly more… lush.

But wait a second, Shaye. What the heck is oil washing?
Aww, an inquisitive bunch – aren't ya? Good. I like people that are constantly wanting to learn. And frankly, it's quite simple, so I shan't make it more complicated than it needs to be. Oil washing is simple washing the face with an oil, instead of a face wash or soap. Oil dissolves oil. It also moisturizes the skin. It ain't rocket science – people have been washing themselves this way for centuries! So I guess that REALLY means I'm behind the times…

But what another second, Shaye. What kind of oils do you use for oil washing your skin?

Coconut Oil
I first began my oil-cleaning search with coconut oil – many naturalist's go-to oil. And I really liked it! At least… for the first few weeks. Coconut oil left my face wonderfully soft and worked wonders on makeup removal – bonus: it smells delicious! But after using coconut oil for a few weeks, I noticed that I was beginning to get small bumps on my face. Were they clogged pores? I'm not sure. But it seems as if the coconut oil was staying too heavily loaded on my face, even after using a wash cloth to remove it. I kept using it, just to be sure, and the bumps never went away. After that, I knew it was time for a different oil.

Olive Oil
My second go-to oil was olive oil because, welp, that's what I had on hand when I'd finally had enough of the coconut oil. I used an extra-virgin, cold-pressed, organic olive oil and really loved it. The oil was thinner than the coconut oil and helped to clear up some of the clogged pores that the coconut oil had left behind. It also worked well on makeup removal and left a wonderfully soft and subtle feeling to my skin. What I didn't like about the olive oil was that (somewhat like the coconut oil) it was a little difficult to remove from my skin, which make putting on makeup a bit difficult (since I use a powder based foundation). It also didn't entirely clear up the clogged pores like I'd hoped. I kept with the olive oil for over six months, just to make sure that it was the right oil for me. In the end, I decided to give one more popular oil a try. 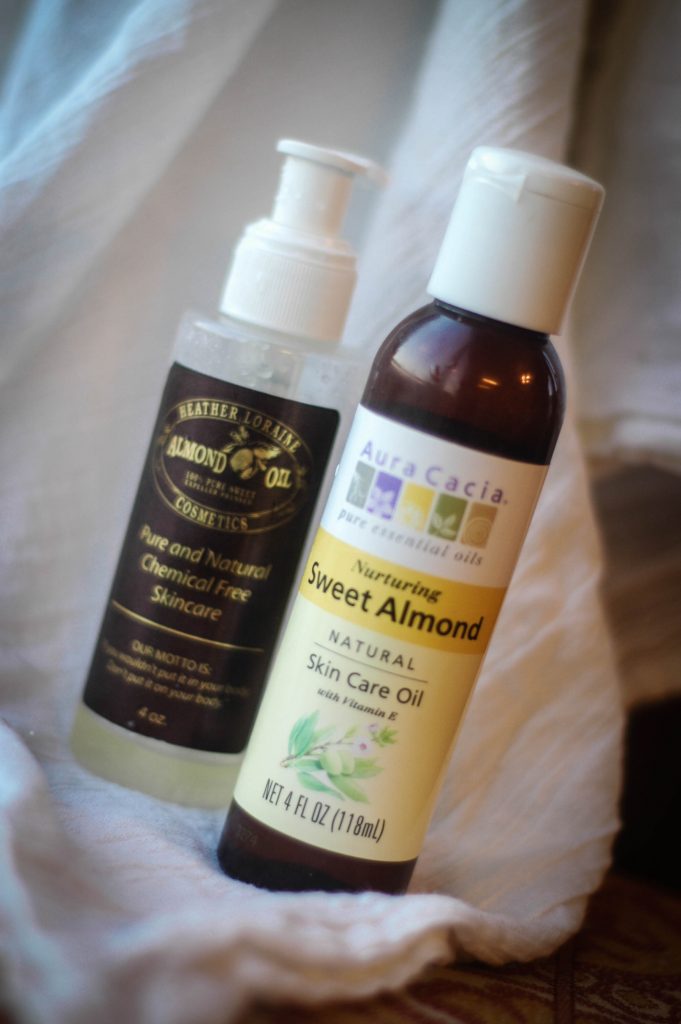 Sweet Almond Oil
The last oil that I decided to try was almond oil – a very common and well-loved oil across the board for skin care. In almond oil, I found my true love. Not only did it leave my skin soft and easily remove makeup like the other oils, but it also cleared up the clogged pores entirely. On top of that, after washing, the oil soaked into my skin (as opposed to staying on the surface) which allowed me to easily apply makeup and kept me from feeling that “greasy” feeling that can become associated with oil washing. After five months with sweet almond oil, I can easily say (without a doubt, 101%) that this oil is my permanent go-to for oil washing. Shaye + sweet almond oil = true love forever. And ever and ever and ever. Even Stuart has started to wash his face with the almond oil because it “feels like heaven”.

How to oil-wash
Oil washing only requires two “tools”: the oil that you will be using and a wash rag. You can handle that, right? I thought so. You seemed like the brightest crayon in the box to me.
Step One: Wet face with warm water.
Step Two: Massage a nickel-size dollop of oil into your skin. Spent a minute rubbing it in with your fingertips and massaging it into your pores.
Step Three: Wet the washrag with hot water and lay it over your face. Deeply breath in and out. (This is my favorite part. The hot rag on my face feels like rays of heaven on my face!).
Step Four: Use the rag to gently rub and massage the oil off of your skin. Wet it again and repeat a few times until your skin feels clean and all dirt and makeup has been removed. Be gentle.

See? I told you. It's pretty easy. And after the first few days, you'll really start to notice a difference. I love this method and even though I've battled with acne my whole life, it's been the best method I've found for keeping pesky breakouts at bay. Of course, switching to a whole-foods diet and eliminating all processed and refined food also helped greatly with that (as one would expect when garbage is removed from the diet). I've learned that skin care (for me) involves a few other important factors: good diet, lots of rest, and low-stress.

So for Pete's sake, start with the oil and a wash cloth. 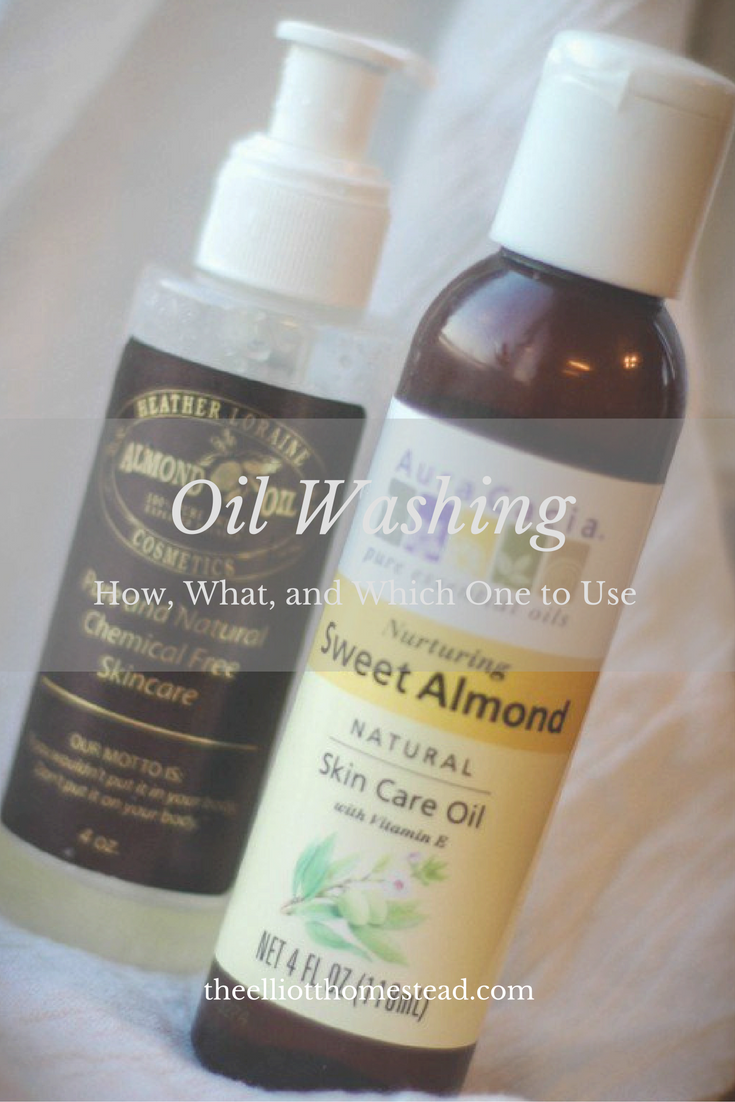 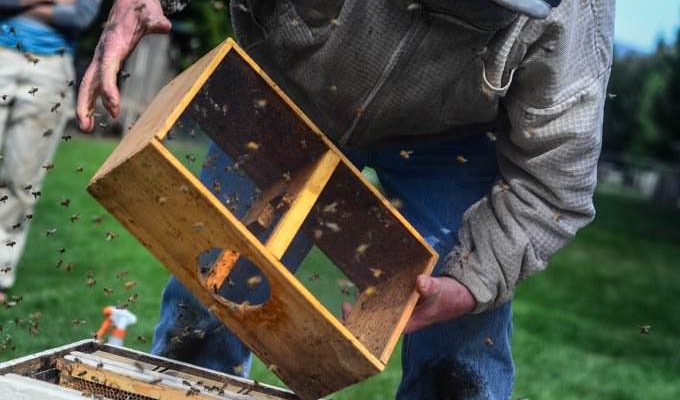 How To Hive Bees (and Homemade Sugar Syrup)

After getting all set up with our hives a few months ago, this past weekend, it was finally time to get some bees in the hives! This post will, in… 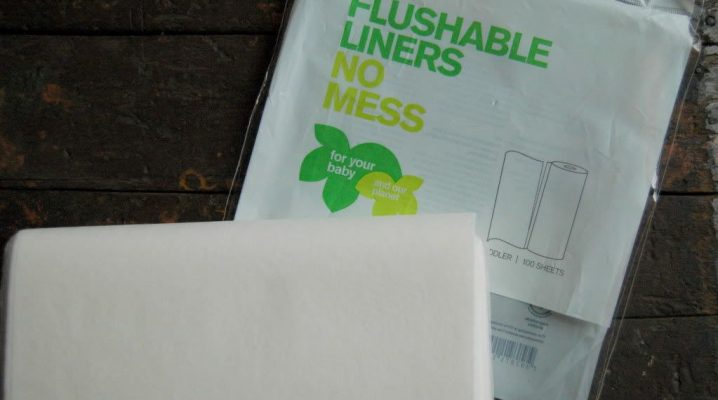 I realize that ‘poo’ is not a super-appropriate conversational topic.  Yet here I am, bringing it up. Ya.  There’s an elephant in the room.  And his name is Poo. But… 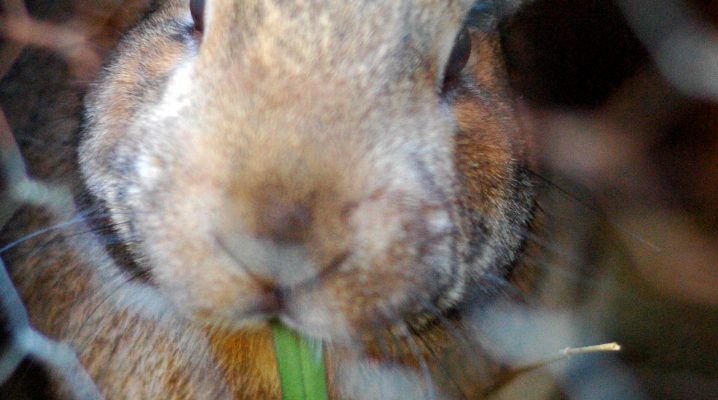 Let me start out this post with a disclaimer: I don’t know anything about anything. Point being, I’m no expert. I’m barely even a novice. At everything I do. That…