Welp. What can I say.

Those were actually the words I wrote to Stuart… on his bathroom mirror: “We're officially crazy.”

Above that, read “Congratulations Daddy, on Baby #3!”

Yep. You heard it here! The Elliotts will soon become a party of five. 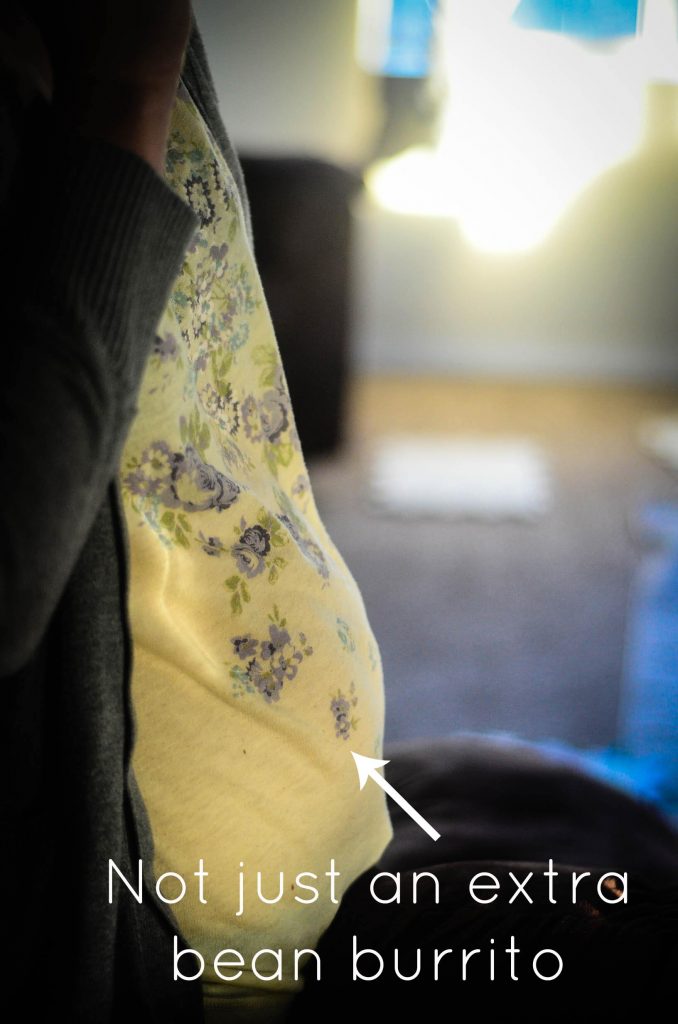 As of September 7th, we'll be outnumbered.

I must admit, I felt a bit of panic this time around. The day that I found out, Georgia was in quite the mood – challenging me to no end. How the heck am I going to do this again?

While we weren't trying to have a baby, we weren't ‘not' trying either. We figured the Lord would have perfect timing for our next child, whatever that looked like, and I guess this is when He chose! It's a bit different after the first two, isn't it? It's no longer approaching the unknown land of parenthood. This time around, you know exactly what you're in for. In a way, it reminds me of heading onto the Titanic again. After you already know what happened to it.

I would never compare parenting to drowning in icy cold water, scared and uncertain.

No, no, parenting is a blessing. The madness of young children is a blessing! Being able to conceive easily is a blessing (I blame all those rich fertility foods we eat. Including, apparently, burritos).

One million wonderful possibilities and experiences await us and I am so excited to get to meet this little one in early September. We'll be using a nurse-midwife this time around and will, once again, be surprised by the gender.

I've officially named the baby “sprout.” It'll be growing alongside the garden this year and will be ready for harvest come early fall. I can't think of a better time! 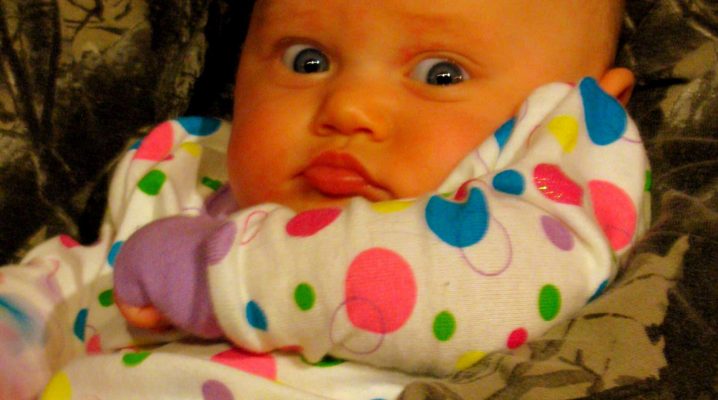 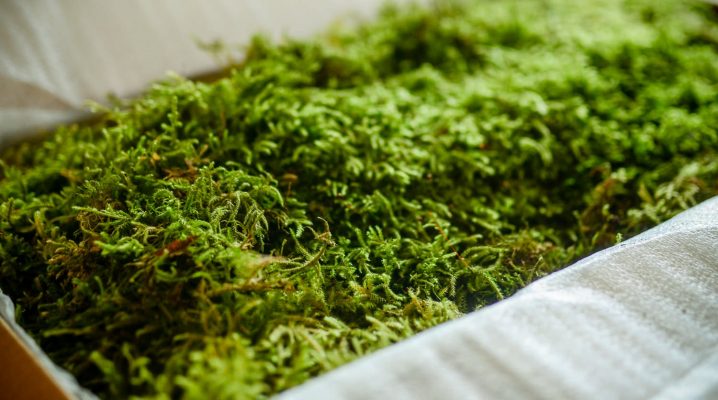 Yesterday, I was curled up on my bed in fetal position. My bones ached and my skin was magically pulsing with heat and covered in chills at the same time…. 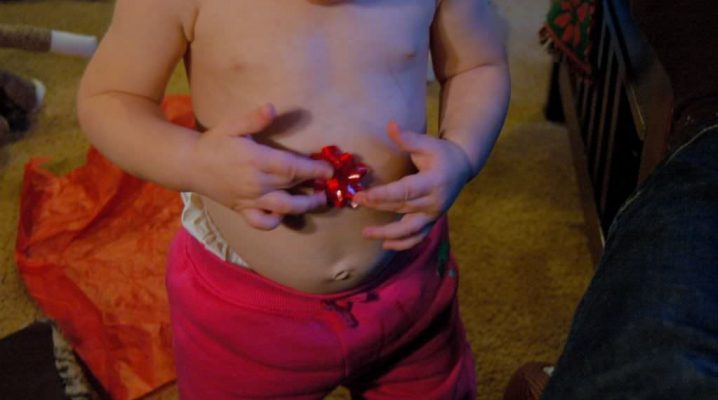 We all have our weaknesses.

We all have our weaknesses.  Myself very much included.Our Christmas morning began like any other – there was wonderful time with family, relaxing time opening stockings, and delicious food.  It…