I'm not sure when I became an adult. It could've been college (no, that definitely wasn't it)… or perhaps our first child (probably wasn't that either)… more than likely it was the fourth child and the weight of responsibility that has come in caring for these little gangsters since then. That's a lot of responsibility, my friends. A lot.

I can't and won't pretend like I've mastered it, though I have deeply developed into a joy of the service. “My life for yours” takes on a quite literal meaning when you're in the depths, doesn't it? Does anyone remember what it was like to use the bathroom alone? Or shower without someone barging in to show you their newest rock they've found? God is gracious and I've found a few pockets of sanctuary where I am able to take a deep breath or two – the first being at 4:30 am when I wake up to write notes such as these. A prayer, a cup of mega-strong espresso, and some writing. That'll start the day off right. Unless, of course, you can't find the card reader for your camera and the power cord for your MacBook gives out with only 7% battery remaining. Lovely.

The second pocket of sanctuary, and a perhaps much more stable one, is in the kitchen. I know, I know. It's surely not everyone's idea of where-relaxation-is-found. But after remodeling our kitchen over the last two years, and even though it's not done, I still find just solace within its walls. There's always a herd of children at my legs needing a cup of milk or attention, but that's alright by me.

Last weekend, I cooked up a huge ham that I've been curing for weeks. Finally, it was time to indulge! And you know I'm good at that. I've been having quite the time in the kitchen as we savor every bit of meat from it.

This main course Ham, Cabbage, and Apple Fry cooks up in fifteen minutes. So even if there are gangsters sitting on your countertops asking for pumpkin seeds or a cardboard sword, you still got this.

1. In a large skillet (and I mean large people, we're feeding an army, remember?) melt the butter for the fry. Peel the skin off the onions and cut them into thin rounds. Toss them into the butter, stir, cover, and let the onions cook until soft and just gently golden – about 8 minutes. Stirring every so often will keep them from burning – don't let that happen! A pinch of sea salt would be most welcomed at this point.

2. Now, into the same skillet, add in the apple and the dehydrated whole cane sugar. Give it another stir and allow the apple to cook with the onion for another 3 minutes before adding in the entire head of cabbage. Cover the skillet and allow the mixture to cook down for 5 minutes, stirring every so often.

What's that? You don't have a lid for your gigantic cast iron skillet? A sheet pan will do. That's how we roll.

3. Meanwhile, it's time to start the polenta! Heat the water in a saucepan until it's boiling. Pour in the polenta and whisk to combine. Cover the pot and turn the heat down to low.

What's that? You don't have a lid to fit this pot either? Oh bother. Where did you go wrong with your life?

4. How's that fry up looking? Tender? Delicious? Toss in the ham and allow it to warm through while our polenta finishes.

At this point, you most certainly should have a glass of wine by your side. And while you're there, chop some parsley to garnish. Because garnishes matter. And just because you're serving this to your family, and probably not guests, and just because it's a Monday, and not exactly a party day, doesn't mean that there shouldn't be Django Reinhardt playing, candles lit, and parsley sprinkling.

5. Okay – the finale. Sprinkle the skillet with parsley and the balsamic vinegar to garnish. Adjust the seasons with sea salt and pepper. Aww ya, baby. Action shots are my favorite.

6. Now, stir the butter into the polenta and turn off the heat. Adjust the seasoning of the polenta with sea salt as well. Creamy, buttery, perfection.

7. Plate up! Make sure each plate gets some onion, apples, ham, cabbage, and a generous scoop of polenta, naturally. More parsley to garnish is always welcomed.

As is company while we cook. This one is the strong silent type and most welcomed.

Another weekday supper made special with basic ingredients. I smell victory, my friends.

And ham. I smell ham. 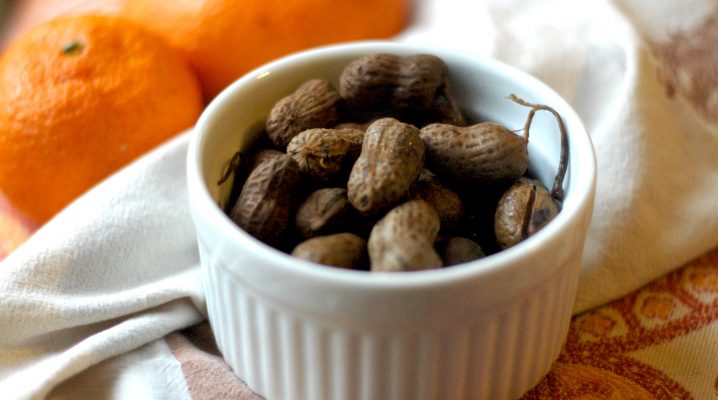 There are many things I love about living in the South. Mind you, I’ve come to terms with the fact I’ll never be a true Southerner (West coast, represent!). I… 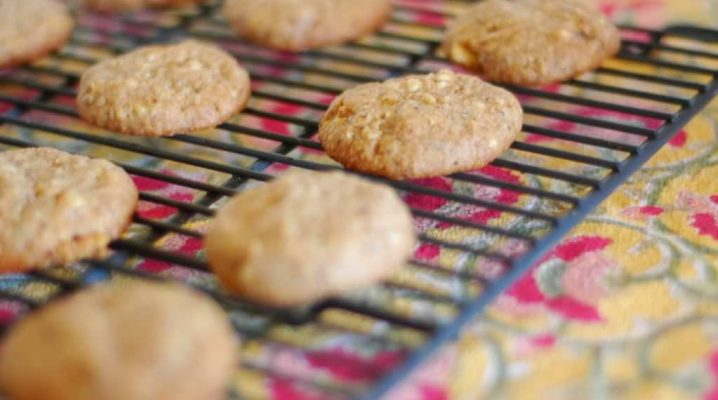 I love Easter.  It is a wonderful day to remember our Lord’s resurrection!  Truly a day of great joy. We enjoyed the morning celebrating with our beautiful church family, which included a… 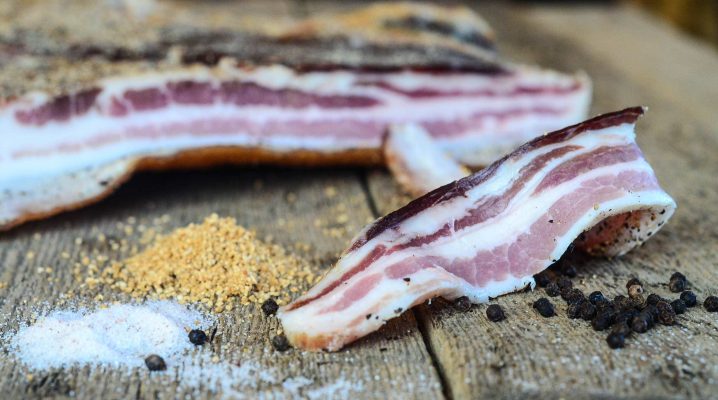 Back in the day, people knew how to do cool things.  Well, I think they’re cool. Well, really, I can’t be the only one in the world that thinks it’s exceptionally…