If you ever put in a full day of physical work, you certainly understand the feeling at the end of the day where you’re hungry. For meat. For peppercorn steak. In these moments, nothing but red meat will do for me and this is my go-to steak recipe. A cast-iron skillet is a must and gives the most wonderful peppery crust on the outside of the steak. The sour cream can be substituted with creme fraiche for a more subtle sauce.

4 steaks (about ½ pound each), at room temperature 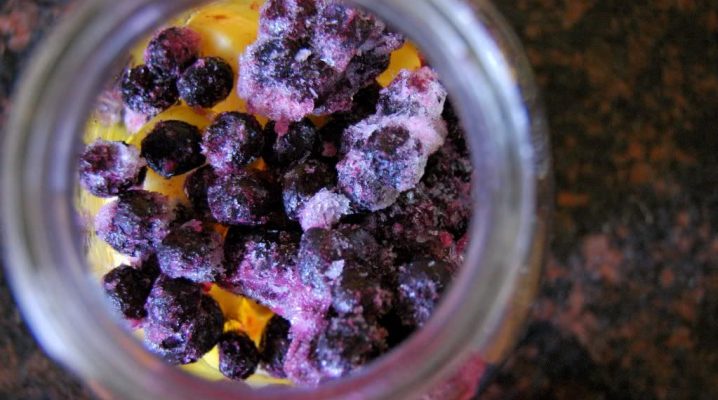 I enjoy a good adventure, especially an adventure in the kitchen. It keeps things exciting.  Fresh.  Entertaining. Mind you, some of these ‘adventures’ turn out to be a horrible recipe… 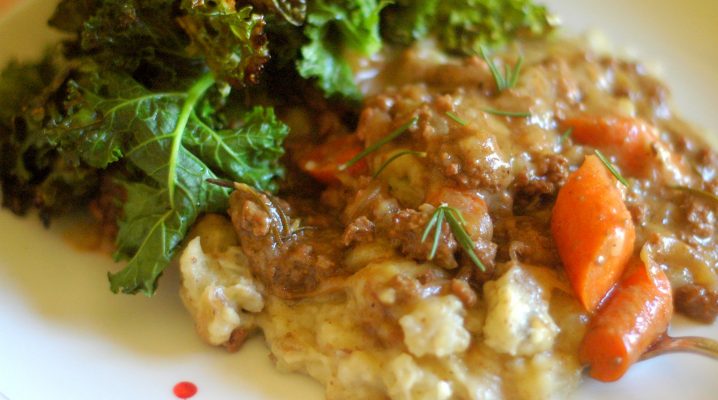 I know there’s a lot to be said for “pretty” dishes. Dishes that, upon first glance, suck you in with their delicious and tempting visual appeal. Something like shrimp gazpacho,… 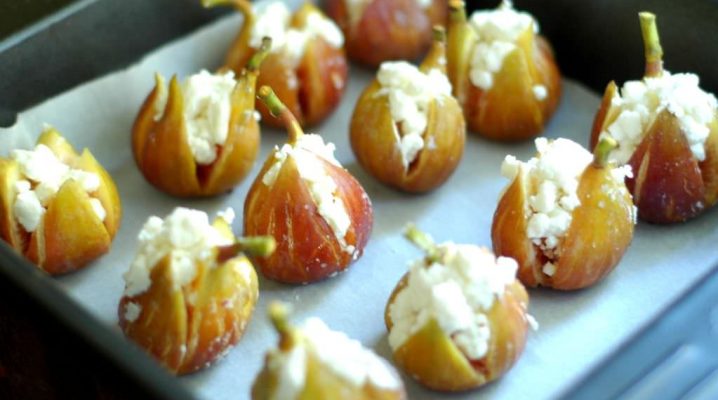 I’ve already learned the South has a few special ‘treats’ to share with the rest of the country. One is locust the size of your forearm.  I’m not kidding.  On…