It's sort of hard to break up with someone you like. They're cute. They're charming. But they're not quite everything you want. You know? They certainly aren't vintage terracotta tile.

So you do it. You break up. You crush their heart. And then you move on to someone else.

All analogies break down at some point, so let's get to it: I'm talking about breaking up with my charming (oh so charming) kitchen floor. The floor we exposed three years ago when we ripped up the astroturf carpet and began phase 1 (of 1,182) of the kitchen renovation (PS: It doesn't look like this at all anymore!).

Three years ago. Did I mention that?

The carpet we ripped out months after moving in exposed these glorious tongue-and-groove planks that were used before plywood existed. For over a hundred and twenty years, they've been supporting the thousands of feet that have scurried around on this kitchen floor (people and mice included).

Because we were remodeling the entire farm during this season, we painted and stenciled the planked floors and enjoyed their company for the past few years. They've worn a bit from the heavy-Elliott-clan traffic, but are still charming and fit snuggly into our tattered home.

…and yet my eye wanders…

And not totally in the name of frivolity.

The washer and dryer lived in the kitchen for decades before we arrived at the cottage and in that time, leaked down the floor, and rotted out planks of the subfloor. Holes existed in the planks long ago and still leave large openings from the planks down into the root cellar (a favorite past time of my children is to hide little toys and notes down into the holes). The gaps in the floor that I initially found charming are driving me crazy. Blame it on the chickens that sneak inside. Blame it on the four children. Blame it on the garden bits that find their way in.

Blame it on the fact that I've killed four vacuums in the last year sucking up bits of stuff from the kitchen cracks.

But I just can't take it anymore.

Actually, I couldn't take it anymore in August. So I spent way too many hours in the bathtub browsing flooring online to find one that made my heart sing. And I did.

(Sounds fancy. And it is. But I got a super good deal that rivaled Lowe's flooring prices.)

Tomorrow the first tile will be laid. A floor three years (or a lifetime) in the making. I say this to encourage you: a home with texture, depth, history, personal style, and layers of vintage crust take time.

It'll be a bit sad to say goodbye to the old planked floor – soon to be covered once again by new flooring. In our short time here at the cottage, it's seen copious amounts of baby feet and bread crumbs. It was here long before us and will be here long after we're gone.

But whoever finds it will have to dig out a thousand pounds of the most beautiful vintage tile I've ever seen.

Because I'm doing it, baby. HERE WE GO! 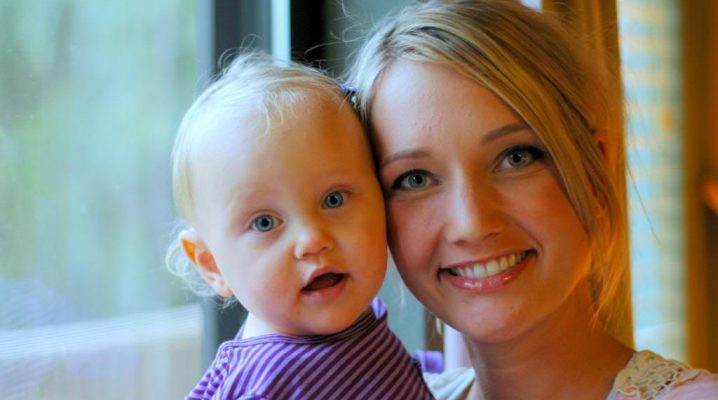 Friday was my little pickle’s birthday, as you are well aware since I’ve told you twenty times already. And I’m still mourning, and celebrating, the fact that she is growing… 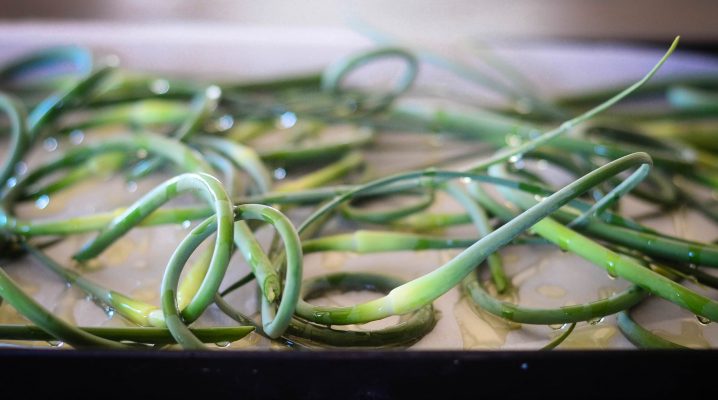 There are so many things to love about late Spring and early Summer. The gardens are starting to fill in – baby tomatoes cling to the tomato bushes, teeny zucchini… 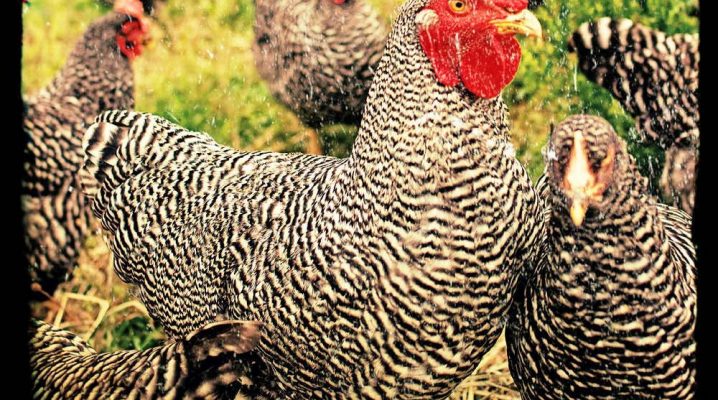 Some times I choose my posts.  And some times my posts choose me.  This one is the latter.I just had to share this story because I think it’s such an…