We left our farm at 7:03 AM. I remember the time precisely because Stuart sat in the car for a moment or two while the three littlest kids were waving from the kitchen door. I stared at the clock, trying to calculate our route to the airport. After trying to patiently wait for him to do whatever it was he was doing, through my tears, I begged him to at least drive to the top of the driveway before he finished. The sight of the sleepy-eyed little ones in their pajamas, their ‘Grandleigh’ at their side waving with her morning coffee in hand, was so cozy and sweet and homey, my heart almost burst with sadness and joy all at once.

Why is it the kids are always the cutest when I’m leaving.

Not that I leave that often. It’s been four years since my last departure. Four years since I said “I’ll be back.” to the country, Italy, that has a piece of my spirit.

This time we begin a two-week trek through Sicily. Arriving on the coastal town of Palermo, driving into the “bellybutton” of Sicily in Feudo Montoni, traveling again to the coast and visiting the remote island of Alacudi in the Aeolian Islands, and finally to the slightly less remote island of Salina. This will be Italy in a way that I have never seen. Imagine if you will the East Coast of the United States: picture the amount of foods and cultures and weather and political and floral and fauna and lifestyle differences that are represented in the geographical spread. The same is true of Italy. Long and thin, it spreads from North to South in deep diversity. Most of my time spent in Italy thus far has been spent in Central and Northern Italy. This time, we’re going as far south as we can to the large island right off the toe of the boot. And piece of Italy that, until the fairly recent history of unification, operated independently of Italy. 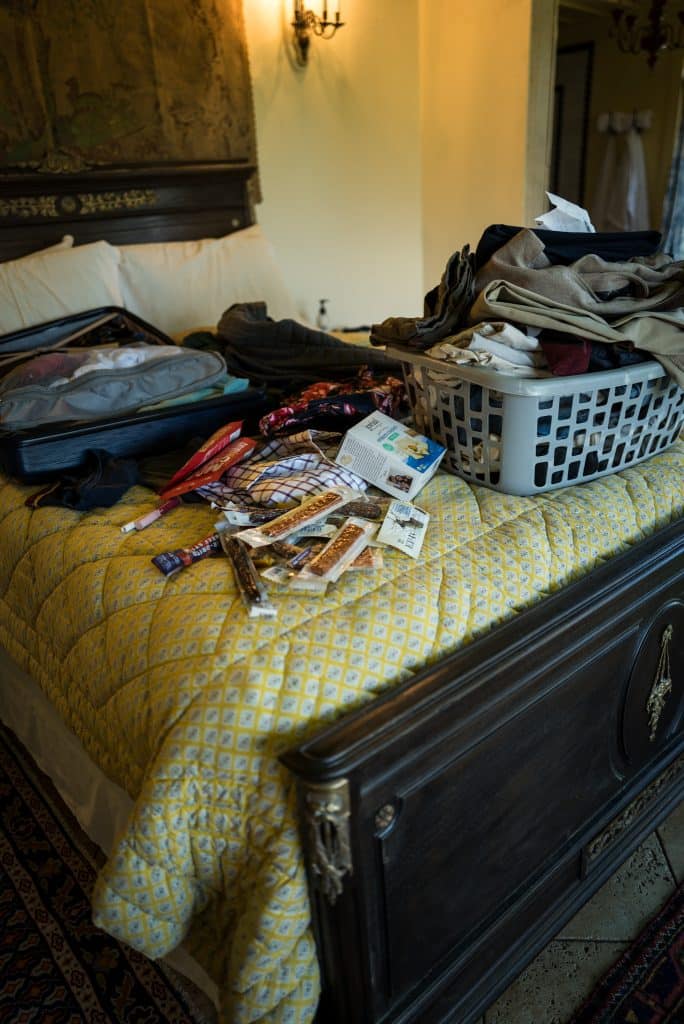 When we pulled up our long gravel driveway, the sun had just crested the mountains that surround our farm and as we left, a bright, orange halo had begun to form close to their ridges. The sheep were happily grazing in the cool of the morning and the chickens had (once again) snuck out of their pen to join the sheep in their morning wandering. It was very idyllic.

Assuming, of course, you don’t look too closely. Sadly, I left the gardens in a state that almost made me cry – crispy from the intense summer sun, bleached from the flooding light, and with (most likely) more weeds than flowers at the time of my writing this.

When my mother-in-law and I walked the vegetables gardens the night before our departure to Italy, I quickly grabbed a dozen one-pound tomatoes and handed them to her, which she gladly wrapped up in the front of her loose blouse. That almost made me cry. The plants were absolutely weighted with ripe, succulent fruits that bent the branches almost to the ground, next to parades of orange and red cherry tomatoes that danced all up and down the six foot plants.

I left behind my version of paradise. Tattered at the edges, true to life, and life-giving.

I have, however, traveled enough to know that what lies ahead is a new version of tattered paradise.

The two-hour security line at SEATAC airport was the perfect way to start off a trip of this caliber, lest you go in with puffed up expectations of what to expect. As we patiently shuffled through the line with what seemed like thousands of other passengers, I told my eleven-year-old daughter who is accompanying us on this trip to take note of people’s attitudes (after all, you’re packed so tightly in those lines, it’s hard not to eavesdrop of surrounding conversations).

A few moments later she turned to me and observed: “They’re all complaining.”

But then I saw a young couple standing straight in front of me. The young man stood still with his bag in hand, just a few spots ahead of me in the security line. He had tears streaming down his cheeks and his eyes were intensely fixed on someone… so naturally, I got curious and followed his line of vision to a young woman, beautiful, standing just a few feet away but out of the security line. Her eyes were fixed on his, her eyes also tearful, smiling very faintly at him. The imminent departure that awaited them was obviously grieving them deeply. I almost didn’t want to shuffle forward as the line shifted, fearing I would break their intimate moment that I was accidentally partaking in.

But here’s the best part: because the security line was so long, she eventually threw caution to the wind, cut through the line, and decided to spend the next hour wrapped in his arms as they shuffled through the line together. I’m guessing she just cut out at the security checkpoint? A wonderful savored, sweet moment when opportunity was taken.

I stood back over the last few years – through Covid and the death of my friend Carla – and watched Italy fade, truly convinced that I would never see her again. But I get to now. Another wonderful, savored, sweet moment taken when the opportunity allowed.

I have nothing but gratitude to give for my friend, Dolores Taranto, who has spent endless hours coordinating the trip for us. It is because of her efforts that this opportunity arose in the first place and gratitude seems such a small word to throw at such a large experience. You can read her take on our travels, and much more, on her Substack page.

While I’m weary of puffing up any experience, creatively, emotionally, and personally, I am being given a gift. To learn from other cooks, to sit under their instruction, to eat at their tables, to savor their food, to tour their farms, to learn their methods. A lifetime wouldn’t be enough to capture it all, but I’ll take every morsel I can possibly scavenge.

What I’m leaving behind for this small piece of time is absolutely extraordinary – home is the treasures and people I value the very most.

And what I’m wandering into?

Well, I suppose that’s fully yet to be seen.

As my friend Natali often says: “Most things in life are either a good time now or a good story later.”

I’ll pray for a healthy dose of both.

Just because my kids are cute (and they really, really are) doesn’t mean they get out of doing farm kid chores. In fact, their cuteness may even make things worse… 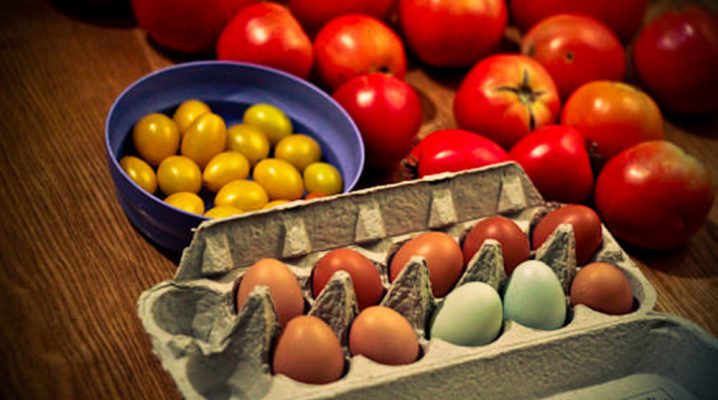 Sometimes, I get really ambitious and unsettled.  It’s true. Until our big move, I’d never really noticed this in myself – perhaps is accentuated by challenge circumstance.   Actually no….