And yes, I affectionately call her peanut.  Or stinky.  Those are her two nick-names.  Why?  Because when she was born =, she was a mere 5 lbs. 1 oz. – barely larger than a peanut.  Plus, sometimes she smells like poo-poo.

She weighs a million pounds, eats anything you feed her, pulls herself up on things, and has four(ish) teeth.


And even though I didn't think it was humanly possible, I love her more and more each day.


That being said, I would like to declare a fact.

Fact:  Being a Mom is the most specialist, most wonderfulist thing ever.
Now, if you'll excuse me, I have to convince my husband that it's time for another baby.  Again.
Haven't we had this conversation before?
Good day. 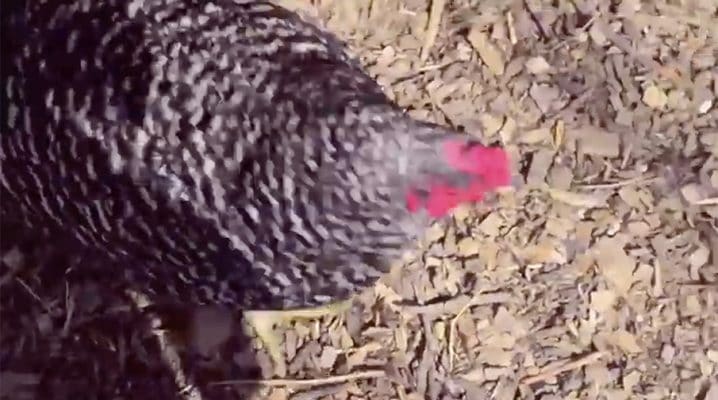 The Chickens of Beatha Fonn Farm: A Video 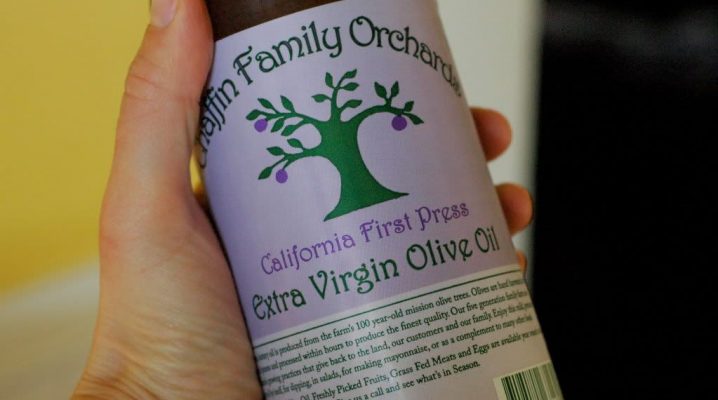 One of my favorite parts about blogging is how it makes choosing goods so easy for consumers.What I mean by that is, if there’s a “good” out there you’re looking… 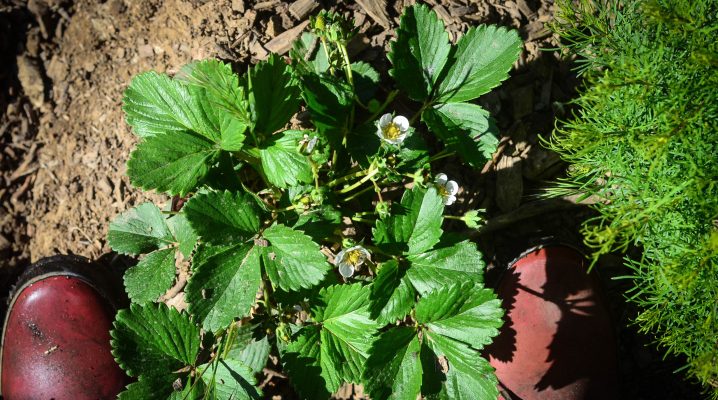 I’m sorry Joel Salatin, but I’ve gotta disagree with you on one very, important point. That is, that the aesthetics of the farm DO MATTER. At least, they matter to…