It's a rough world for the animals on the homestead.


Rough for males, that is.


You see, in order to get “the job done” on a homestead, you only need a few males.  For example, one bull per twenty five(ish) cows.  And the other males that aren't this “one bull”?  Well… I need not draw you a diagram.  Although, when in college, I did draw a diagram (as I had to give a presentation on how to castrate a bull calf).  But that's a topic for another day.


So as Stuart and I prepared to housesit for my vacationing parents this past weekend, Dad left us specific instructions.  Kill the rooster.

My parents purchased 10 chicks this past spring.  Chicks that would, as nature has it, eventually lay eggs.  But whoever labeled this chick as a female surely was not doing their job correctly at that moment.  Because as sure as the sun rises in the morning, he was by all means a male.  And trust me, it doesn't take long for a rooster to discover his…man-ness.  Much to the dismay of the ladies in the coop.  He had to go.

So out we marched: My brother-in-law Brandon, brother-in-law Ty, Stuart, me (photographer), and sister Tye (videotaper).  Sister Brynn stayed up at the house with the kids – she was in no mood for butchering.

I almost wet my pants watchin' Stuart catch him.  I was laughing so hard I literally had to cross my legs! Ha! He sure gave 'em a run for their money! But my big, strong man conquered the beast.  Then, he swung it in a few circles to stun-it.


Then, he proceeded to lay it down on a block of wood.


Off with his head.


Ty swung the meat cleaver so fast, I hardly had time to snap a shot!

Now you may wonder why I can speak so casually about the killing of an animal.  And I will tell you why – because I believe that God gave us animals to eat.  We do not waste food here on the homestead; nor do we kill for the fun of it.  We kill to eat – and I'll be danged if this ‘ol rooster didn't provide us with some wonderful chicken soup the next day.

After a quick cleaning from Brandon (we did it the easy way and just pulled the skin off), I took it up to the house, cleaned it, threw it in a stock pot, and cooked me a chicken.

Yes. This is what meat looks like pre-plastic wrap.


Seeing the raising, killing, and harvesting of animal gives one a deep appreciation for the nourishment that meat provides.  And when you do it yourself, you can be sure of how that animal was raised, treated, and handled.  I dig that.


What do I always say, my friends?  Simple pleasures.


Even if that involves chicken stock.  And/or the butchering of a rooster. 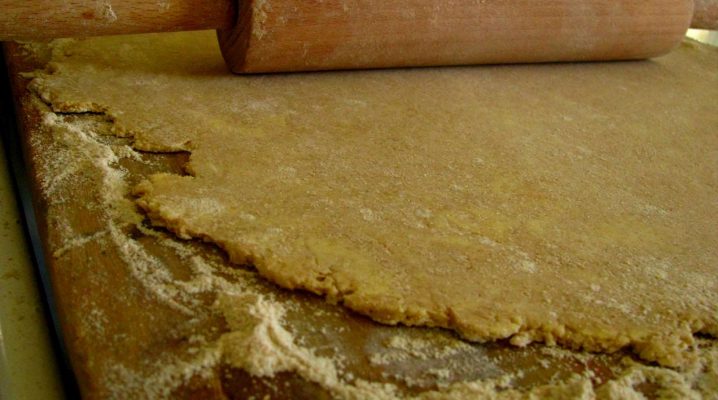 My sister and I decided that we would make the Thanksgiving pies this year. We wanted to better ourselves. We wanted to learn how to do things that all people… 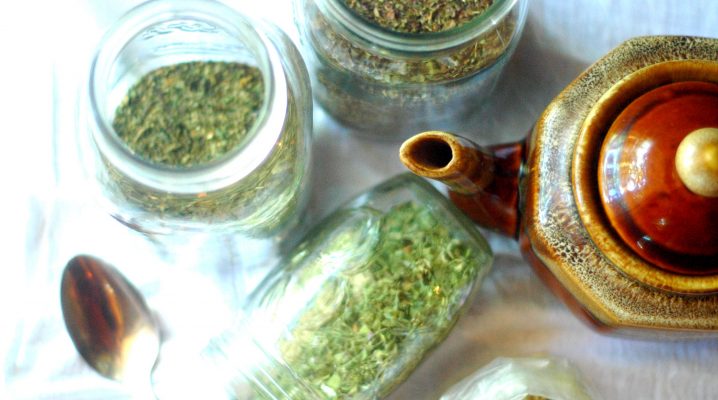 Lactation is such a blessing. A wonderful part of motherhood, indeed. While visiting Alex and Lauren in Macon this weekend, we had to just chuckle at the amount of breastfeeding… 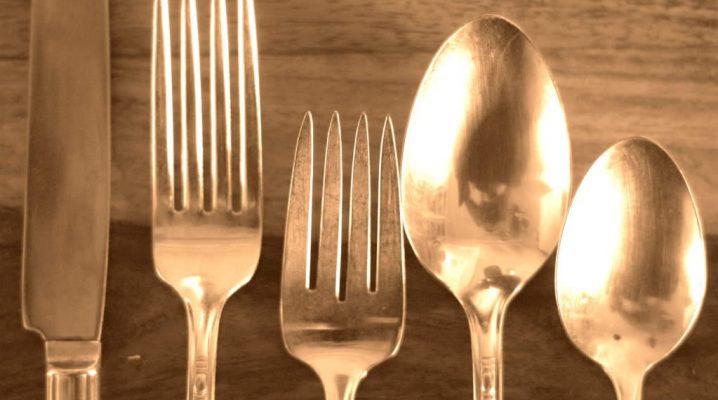 Yes, it’s true.  I feel like a woman.And not just because I gave birth to a baby either.  Though I must say, there is something about quite womanly about lugging…