I realize that ‘poo' is not a super-appropriate conversational topic.  Yet here I am, bringing it up.


Ya.  There's an elephant in the room.  And his name is Poo.


But there is a purpose in my bringing up the big ‘ol #2.  And if you're a cloth diaper using Mama, then you'll be happy I did.


Have you ever seen these bad boys?


They're diaper liners and while they closely resemble a dryer sheet, they serve a far different purpose.

We've been using cloth diapers since G-love could fit into the smallest size, which was about at four weeks or so.  And while I've explained our cloth diapering system before here, I didn't include these diaper liners in that post because at the time, we didn't use need them yet.  I mean, little baby poo-poo is nothin' too bad.  Sure, it's gooey and weird looking, but let me tell ya…when the real food eating begins, the poo falls from grace.

When the real food eating began, we started to use these wonderful liners, which are a true blessing in the cloth diapering world.  Allow me to demonstrate, if you will.  For sake of my demonstration, I have replaced the poo with hunks of dark chocolate.  Somehow, that just seemed more appropriate.


Step One.  Get the baby to poo in the diaper.  Check.


Step Two.  Lift up the liner, being careful not to touch any poo gone wild.

Step Three.  Flush the liner and move on.

Step Four.  Throw the used diaper in your diaper pail without having to shake the poo off into the toilet and/or rinse the diaper.

It's that wonderful?  There is no dunking the diaper in the toilet or spraying with a hose.  You just lift, flush, and wash the diaper.

If you're not a cloth-diapering Mama, I realize that the idea of having to wash each diaper and the mess of a diaper pail may seem overwhelming and horrific.  But we've found cloth diapering to be a very easy and natural addition to our day to day function.  Only having to throw a load of diapers in every two days is a relatively easy task – and saving all that money plus being able to use organic cotton diapers has been a huge blessing to us.

As these diapers liners have been.  Blessing to the max, baby.

Though I have a confession.  Sometimes I forget to put them in.  And then my husband has to change a poo-filled diaper without the ease of a liner.  And then he gets angry.  And then he throws the diaper at the wall, screams horrible things, and walks out.

Though sometimes he still has to pull his shirt up over his nose while he changes them, which makes me laugh hysterically.  “It's just human fecal matter…” I say, reassuringly.

Though somehow, these words aren't very comforting to him.

Maybe I should just remember to put the liners in… 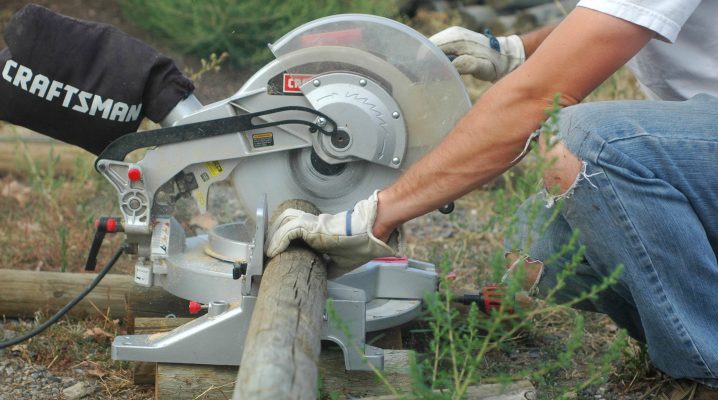 At least the corn is growing.

On Saturday morning, once Stuart and I realized that we’d run out of coffee beans, we took the “oppurtunity” to visit my parents for breakfast. Seeing as they only live… 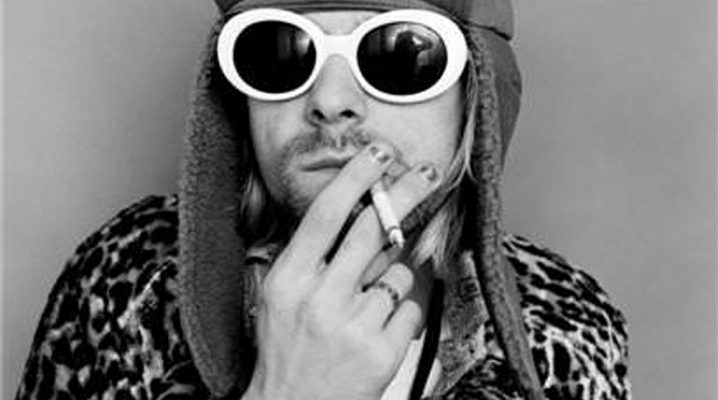 You know when you have those moments? I’m having one. I’m sitting here, eating a piece of Georgia’s leftover (and totally unhealthy) German Chocolate birthday cake contemplating the ‘big’ things… 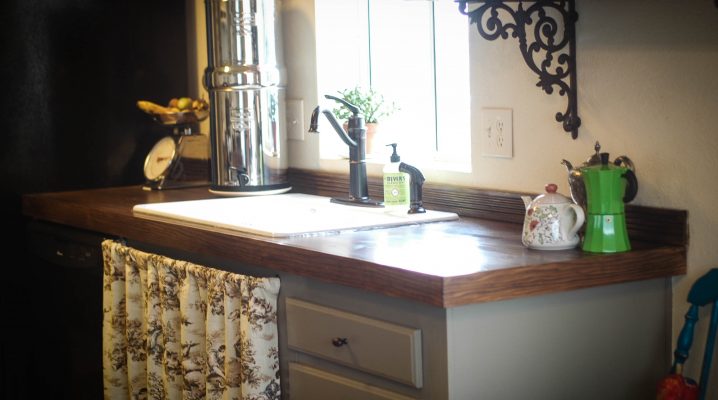 Take a peek in my kitchen!

Welcome to my kitchen!!!! So great to have ya, friend. When we started our farm six months ago, revamping our home’s kitchen was not on the to-do list. Nowhere near…