Believe it or not, it really does take a lot to get on my nerves.


Except for the people that are too lazy to put the cart into the designated cart area, and instead, leave it in the middle of a parking space.  That instantly gets on my nerves.  I mean,  honestly, how lazy are you?!


Sorry.  Lazy cart people are not the point of this post.  But still.


Let me cut to the chase: I recently learned that raw milk is illegal to sell for human consumption in Alabama.  You know, that state I'll  be moving to in five weeks?

Never mind that government studies have proven raw milk to be safe (see more HERE).  Obviously, we wouldn't want to confuse the issue with facts.  Oh no, instead, the government would rather try and protect the people from themselves.  They would rather make their decisions for them.


Because, don't we all know, they know what is better for us then we do.


Please tell me you sense my sarcasm.


It just makes me so dang angry.


Never mind the fact that leafy greens kill more people than any other food, yet somehow, they are still very much legal.


Have you heard the story about the Amish raw milk farmer that the government recently targeted for selling his raw milk across state lines (read more about that HERE)?  Even though the consumers held private party shares in his dairy herd, the government still raided and shut down the farm.  As if the consumers of raw milk aren't smart enough to make their own decisions.


To quote the article, “Advocates of raw milk claim the milk is safe and say the government should butt out of individual food choices.”


Yes, that's exactly what I think.


I think the government should get it's nose out of our individual food choices.

So in Alabama, consumers of raw milk have found a few loopholes.  They can either:
1. Raise their own livestock for milk
2. Purchase a share in a dairy cow, or
3. Purchase raw dairy that is sold “for animal consumption only”


The irony that we feed our animals nutrient rich and live raw milk, all the while drinking ultra-pasteurized milk ourselves is quite saddening, don't you think?


I'm not sure if raw milk is legal in Florida (the closest bordering state), though it still would be quite a trek to drive over there to pick it up.  In Louisiana, raw milk isn't even allowed for pet consumption – there is no raw milk to be found.


It's funny, but one of my biggest concerns with moving is where I will source my food from.  Pasture eggs, raw milk, raw honey, local bee pollen, pastured chickens, and grass fed beef are just the beginning.  Though, let's face it, I do hope to be eating much more wild seafood than normal – seeing as we'll be living right on the bay.


Do any of my Alabama readers have a good source for raw milk they'd like to share?  I'm hoping for cows milk, but goats milk would be our next best option.


I'd also like to offer a sincere thanks to the U.S. Government for making my choices for me, knowing I am too stupid to be a smart consumer…


…and for making me feel like a drug addict trying to score raw milk in the back alley of some shady parking lot. 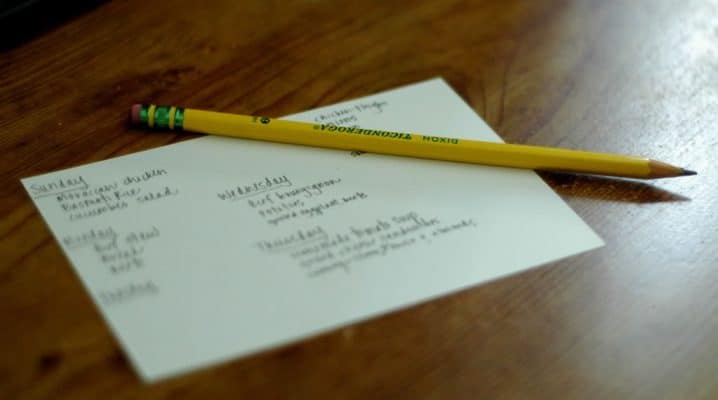 Fridays sure come fast, don’t they?  I like that.I love sitting down on Thursday afternoons in a quiet, clean house, sipping some tea, and planning out next weeks menu.  However,…

You. Me. Jesus. And a recipe for eggnog.

I have to tell you something. It is Christmas Eve. And I love you. Okay fine, that was two things. But here we are anticipating yet another beautiful Christmas day… 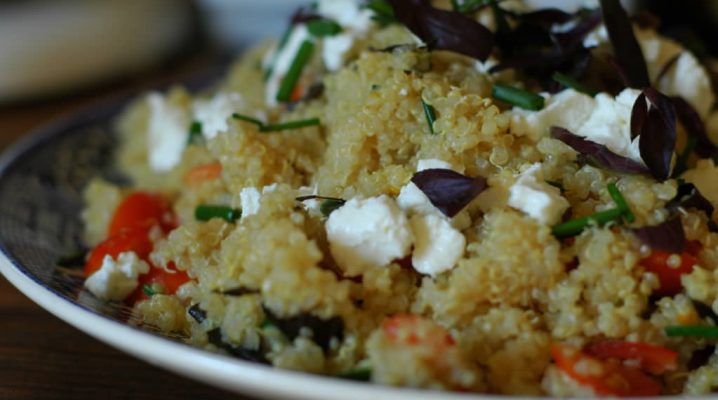 Late yesterday afternoon, we rolled on home from a wonderful weekend spent at church camp with our fellow Trinity Saints.  What a joyous weekend it was! But more on that…