While on our little mini-vacation in Georgia this past week, we spent one of our mornings browsing around a local Barnes and Noble. We had a $25 gift card from one of Stuart's students (Christmas present!) and thoroughly enjoyed cruising around the book store figuring out how to spend it.

Normally, I don't spend the Barnes and Noble gift cards because I know how much Stuart loves them (he is a book hoarder…by the time we're thirty, I'm pretty sure we'll have a collection the size of a small county public library). This trip to Barnes and Noble, however, I ran across a cooking magazine that I thought would be perfect for eating up some of the mindless driving time on our way home.

Get it? Eating up? Cooking magazine?

Anyway, in my normal inpatient way (realllllly trying to work on this), I decided to flip through a few of the pages a little early. Because I'm bizarre and read magazines from back to front, I ran across this incredible magazine right off the bat. They shouldn't have hidden this gem of an article in the back. They should have put it smack dab on the front cover, man.

I think it makes such a great point about organic food being just about as much what it is as what it is not. So, I thought I'd share.

Go Ahead, Ask Me Anything!
Is organic food a waste of money?
Jonny Bowden, PhD, CNS

Q: A recent study sparked headlines saying organic foods are no better for you than conventional foods. What's the deal, Jonny?

A: The new study you're referring to was done by researches at Stanford University. They looked at 240 studies that each conducted nutritional comparisons of organically and conventionally grown food. After analyzing the studies, Stanford researchers concluded that organic foods didn't offer significant nutritional benefits over conventionally grown foods. The media jumped right on it with headlines such as ‘Organic Food Has No Benefit Over Conventional Food' and ‘Is It Worth Buying Organic? Maybe Not'.

But the devil is in the details.

So perhaps organic foods dodn't always contain more nutrients than their conventional brethren – I'm not sure that's always true, but let's go with it for a moment. Now, let's remember why we buy organic in the first place.

For example, I buy organic strawberries, not because I think they have a couple of milligrams more vitamin C than the sprayed kind. I buy them because of what they don't have – potentially carcinogenic chemicals and pesticides.

“Pesticides are neurotoxins that persist in our bodies only slightly less than forever,” says Alan Gaby, MD, author of the textbook Nutritional Medicine (Fritz Perlberg, 2010). Therefore, we choose to eat organic because we're trying to avoid these toxins.

So, comparing organic and non organic foods just on the basis of nutrients misses the point.

Even if they were totally equal as far as vitamin content, they would still be quite unequal in terms of chemical residues. And indeed, the Stanford study noted that only &% of the organic produce contained detectable residues of pesticides compared with 30% of conventional produce, although the media barely commented on that important finding.

Even the argument that organically and conventionally grown foods are nutritionally equivalent is a bit suspect, as a number of other studies on organic food have reached the opposite conclusion.

Researches do the best they can with comparisons of the ‘big guns' like vitamin C, but remember that there are over 4,000 plant chemicals (like flavonoids, for example), and no one tests all these.

However, the Stanford study did find that organic produce contained significantly more phenols (plant chemicals known to have anticancer properties) than conventional produce.

Researchers also found that organic milk and meat may have more omega-3 fatty acids and fewer hormones (such as bovine growth hormone), antibiotics and steroids than non organic dairy and meat, and even found that organic meat contained significantly lower levels of antibiotic-resistant bacteria. Although these are all clear and important differences, their findings received little attention in the press.

All in all, I recommend you buy organic food judiciously. Obviously, it's more expensive, and in some cases the expense may not be justified. I'm not sure, for instance, that I'd spend the extra cash on organic pineapples or bananas, as they have pretty thick skins and aren't known to be highly contaminated fruits. On the other hand, strawberries consistently make the Environmental Working Group's Dirty Dozen list (check it out at ewg.org/foodnews), which monitors foods for pesticide exposure. I'd buy those types of produce organic!

Isn't that a great article? I remember hearing about this study's results and thought the exact same thing – I primarily buy organic produce to avoid the chemicals and pesticides they have been sprayed with, secondly it is to get more vitamins and goodies out of the same produce. All in all, buying organic produce is a win-win.

Not to mention, organic farming has been shown to be significantly better for our soils and farmland. So actually, it's a win-win-win.

Oh, and just in case you were wondering, here is the current ‘dirty dozen' list. If at all possible, to avoid the most chemical residue, always buy these products organic:

And here is the ‘clean dozen' list – a list of the vegetables and fruits with the least amount of chemical residue. If you need to cut cost, go ahead and buy these conventional instead of splurging for extra on organic.

The Clean Dozen
1. Onions
2. Sweet corn (though unless this is organic, you can assume it will be genetically modified corn)
3. Pineapples
4. Avocado
5. Cabbage
6. Sweet peas
7. Asparagus
8. Mangoes
9. Eggplant
10. Kiwi
11. Cantaloupe
12. Sweet potatoes

In short, is organic food a waste of money? 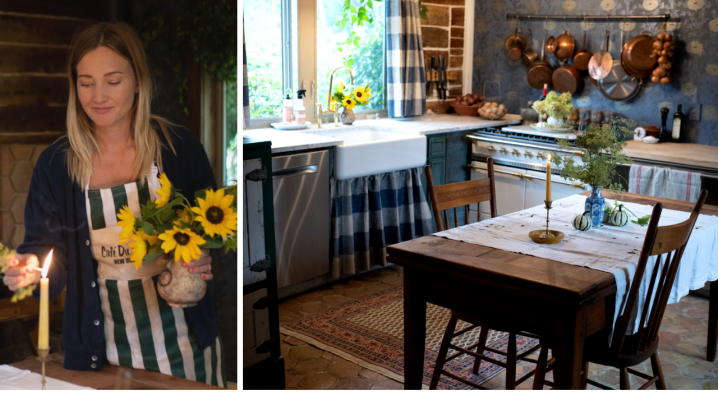 Decorating the kitchen for autumn.

Decorating the kitchen for autumn doesn’t take much. You’ll see this in the video, but this season, I’m relying on some Virginia Creeper (or Creeping Virginia) vine that I pulled… 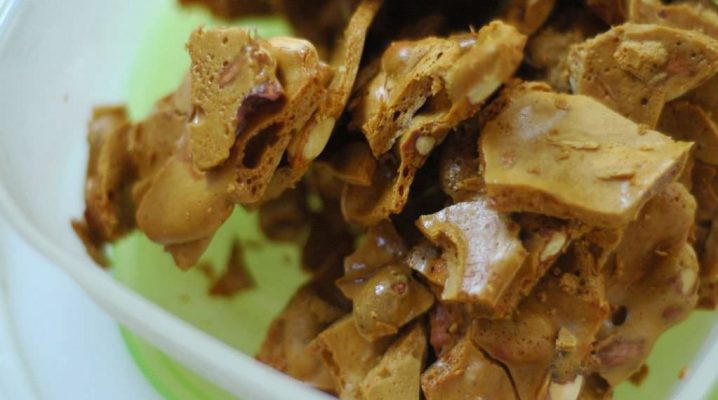 The post I originally intended to write yesterday involved peanuts. And brittle. Because on Saturday night, I got an incredible craving for peanut brittle – and nothing else would suffice…. 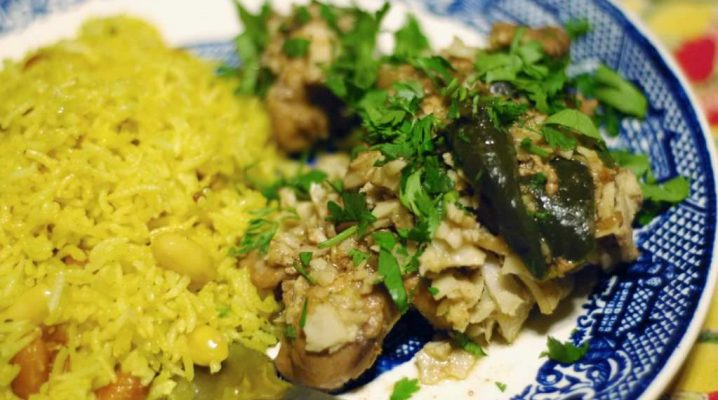 I’m very anxious to report that all is well here on the homestead post-Isaac, albeight soggy and wind-blown. The Lord protected us in a very real way over these past…