Hi. My name is Shaye. And I would like to share with you ordinary photographs from these past few days. Because – get this now – my life is ordinary.

Y'all. I have four kids five and under. It's so dang wonderful and so brutally hard. A clean house is a distant memory like a vapor of smoke. Puff. Gone. Fu-get-about-it. As I type this, there is a pile of dirty clothes in my dirty bathroom – complete with dirt ring around the tub. Weird hairs litter the sink. There's most certainly a toddler poop smear on the toilet (it certainly can't be mine, because ya know, I'm a lady and we don't do that). Oil bottles are strewn around on the bathroom counter. The toilet paper is sitting on the back of the toilet instead of being on the holder because Lawd knows that's just asking too much of anyone. There are no more clean towels hanging in the bathroom… rather, they've all been destroyed by dirt, hay, urine in the mere 36 hours since they were all previously washed.

And that's just the bathroom. 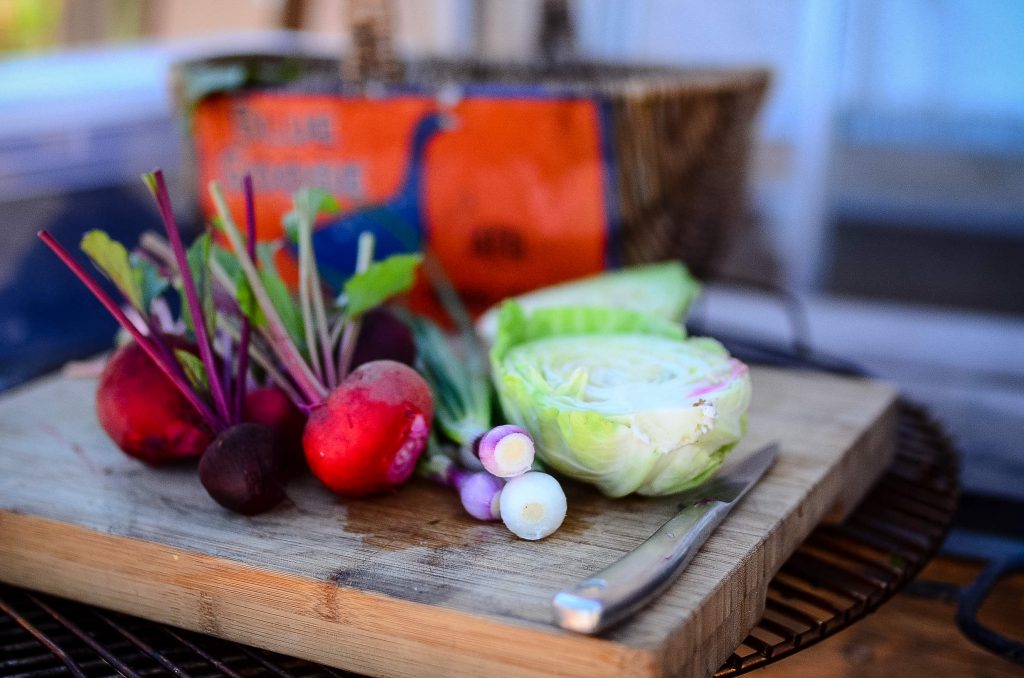 Yesterday, an ordinary day, I dug my fingers into the damp soil to check the circumference of the beets. Perfect size for harvest, they were. I peered over my shoulder to catch the boys snatching peas from the corner of the garden and pry them open with their dirty, chunky fingers to dig out the little treasures inside of the pod. They were arguing about who got which pea. Georgia was distracted picking the six ripe raspberries from the newly planted bushes. Stu was firing up the grill for supper listening to a sermon in his headphones.

I continued to fill my basket with shallots, one of the few early cabbages that hadn't been destroyed by aphids, and a few more beets. I gave them a quick washing and sprinkled them with olive oil and salt. Stu began to grill a pork roast that I'd sprinkled with salt. That was my entire contribution to the dish – just salt. We sat around the grill, sipping beer from cans and teaching our kids to run a relay race. Their faces were red and their shirts became damp, but they kept running and trying to beat their “best times”. For an hour, we just sat. We chatted. We listened to Django Reinhardt on Pandora. We filled the grill with our pork – our vegetables – and a skillet of local beans in butter I'd bulk cooked and tucked into the freezer for such an occasion.

The occasion was the ordinary. 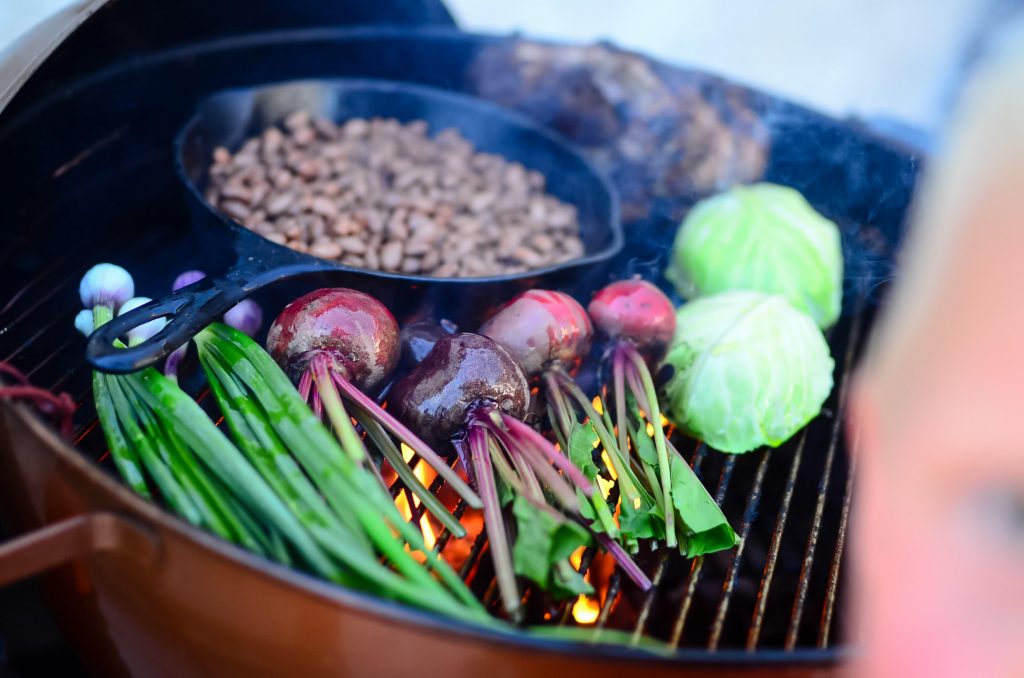 Our kitchen is a filthy, dirty disaster. New windows are going in this week and hefty chunks of stucco walls will be removed (read: dust). There is a pathway of pink, crusty patches on the floor where little ones have dropped a raspberry, or seventy, quickly to be found by my socks. It's practically the apocalypse in there – boxes of plates, cups, mugs, spices, and food are stacked randomly on the floor awaiting the day when they'll be able to find their home on the gorgeous fir shelving I'm currently sealing. And by ‘I', I mean Stuart.

Our kitchen is messy…. but at this stage of life, isn't it all?

Owen peeked up in my viewfinder while I was taking a photograph of the grill and asked me to take a picture of his smile so he could see it. My eyes welled with tears. My boy – my green eyed, always naked, bleach blond sweetheart. He's a bit like Tarzan, hence the scar on his brow, but his heart is soft. And when he tells me that I'm his “best Mama”, it makes all the disasters seem somehow worthwhile. 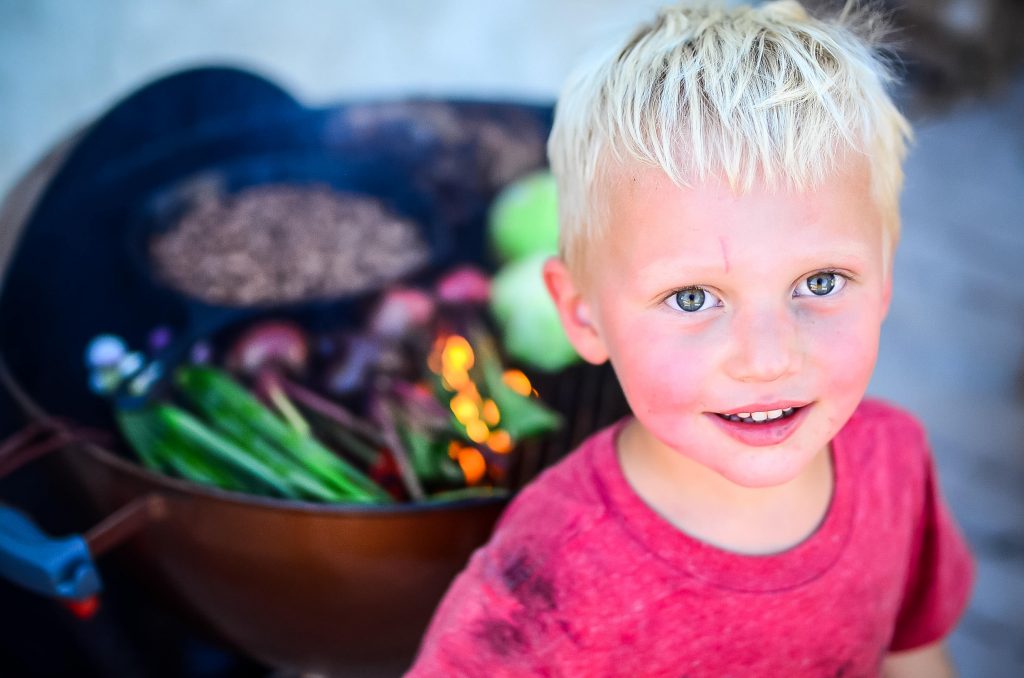 Here we are – just an ordinary family working to build a dream.

I hope they know I'm building this farm for them too. And throughout their ordinary days, I want them to grow up knowing the sounds and textures of their world. I want them to know the taste of a summer tomato and the feel of lamb's wool against their cheek. I want them see life – to see death – to taste the bittersweet nectar of life on the farm. A grilled beet and disastrous kitchen may seem like small potatoes, but it's a building block to something much greater. When a bird hit our window a few weeks back and Georgia asked if we were going to eat it, I laughed. But inside, I also celebrated. Even at five, she's beginning to understand the value. This farm is work. So much bloody work. But then there are these teeny tiny moments when you can take a step back from the monotonous ordinary and let the gratitude and the love rush over you like a surge.

Thank you God for these gifts. 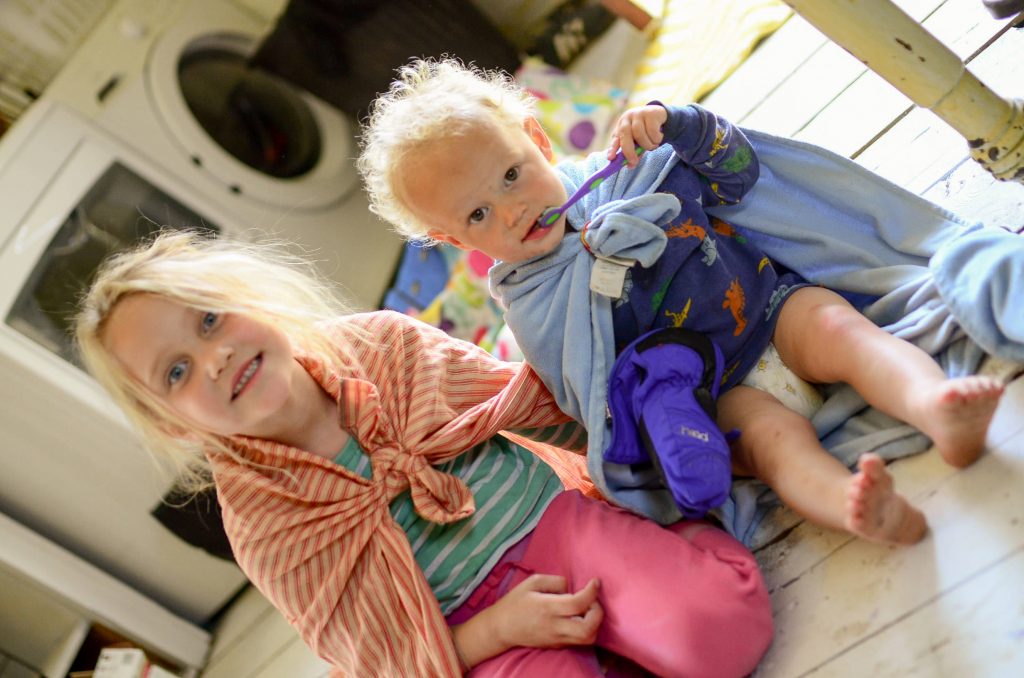 Life is full of a trillion ordinary moments. Moments just like these when capes are made from old curtains, feet are covered in sticky mystery chunks, hair is wild, and the laundry pile is full. These are the moments that comprise my day – all day, every day. Life is ordinary.

But children. A garden. A good meal from the grill. There are extraordinary moments tucked within those folds – moments we can savor and appreciate for what they are. Moments when we can give our littles extra kisses on their sweaty cheeks and say “You're my best too, baby”.

The extraordinary is right there for the taking. 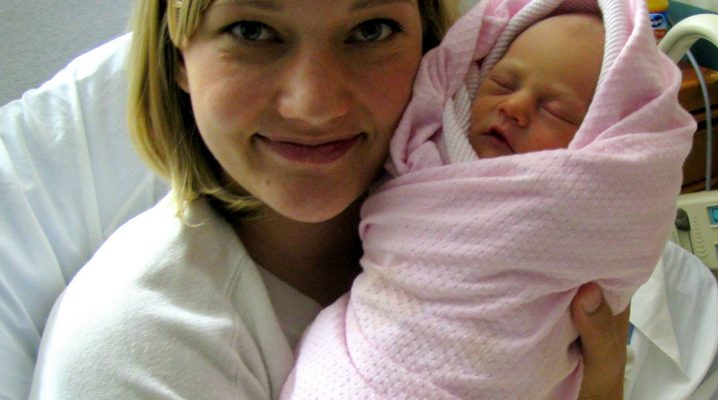 Two months ago yesterday, our lil’ pickle was born. Two months and two days ago, I got my last uninterrupted night of sleep to this day.  Maybe ever. Two months… 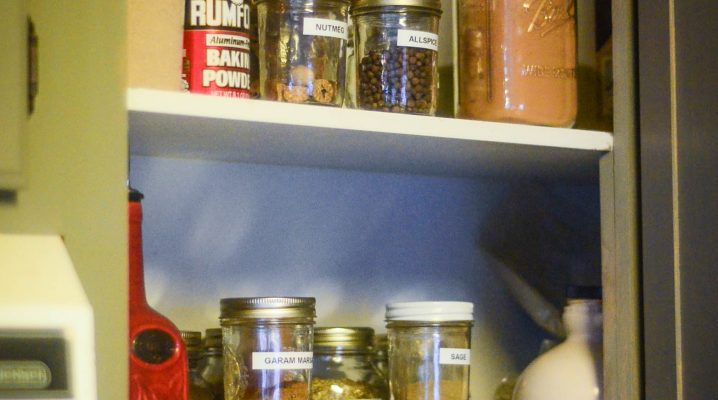 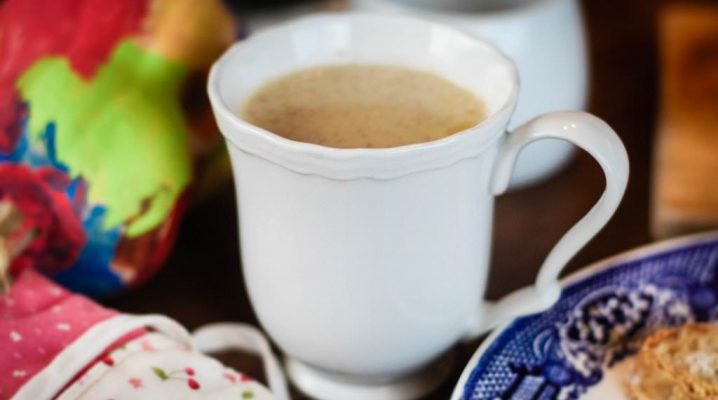 You. Me. Jesus. And a recipe for eggnog.

I have to tell you something. It is Christmas Eve. And I love you. Okay fine, that was two things. But here we are anticipating yet another beautiful Christmas day…