Anthony Esolen said, while speaking about his book “10 Ways to Destroy the Imagination of your Child”, that if you want to ensure your child doesn’t develop her imagination give her a low ceiling. In other words confine her environment in such a way that she is never encouraged to look beyond her boundaries. Boundaries, of course, are well and good. And yet, we often approach education, whether in the classroom or at home, in ways that implicitly build low ceilings for our imagineers. Our educational practices do more to shape the hearts and consequently the minds of our students more than the content that fills those practices. True education is caught more than taught. We must therefore consider the atmosphere and environment where it is to take place.

I wonder what images come mind when we think of homeschooling our children. Do we think of desks, blackboards, notebooks and worksheets? Do we attempt to recreate what happens in a brick and mortar school? I had a realization some time ago. Much of my time as a traditional school teacher was spent trying to fabricate a more real world environment for learning. Teaching a group of students in a traditional classroom has its limitations. One of them is being confined to a classroom most of the time. Most of life doesn’t happen in a setting like that though. So as teachers we attempt to simulate something different with the limited tools we have.

The homeschool is not confined in this way and I think it would be a mistake to limit “school time” to a desk and board somewhere in the house. Education hasn’t taken place just because what we are doing looks like what is happening inside a school building. It would be ironic indeed if when we have at our disposal as home educators the most natural environment for learning and the envy of traditional teachers, we end up confining our imagineers to desks, workbooks, and worksheets. The education that we provide our children should encourage them to lift up their eyes, a posture that is becoming increasingly absent in our time of individual devices and personal computers that, for all their ability that lets us ‘look up’ literally anything we can imagine, closes the walls of our world in on ourselves.

We must be very aware of the habits that come to characterize our education. The habits themselves are an education. One way to encourage our imagineers to “lift up thine eyes” and take in the wonder of the world is to literally take the ceiling away. Our imagineers should have ample time to explore the world in the open air. And as they get older I don’t think this becomes less important; quite the opposite in fact.

Something else we must do is extremely limit those things that do not encourage the internal posture of lifted eyes. For all the educational promise our smartphones, tablets and computers tell us they have I am not sure we have become better educated because of them. James K. A. Smith illuminates how the content our devices provide are a secondary concern to the way we interface with them.

“Every technology is attended by a mode of bodily practice. So even if the computer is primarily an information processor, it can never completely reduce us to just “thinking things” because it requires some mode of bodily interface: whether we’re hunched over a desk, glued to a screen; looking downward at a smartphone, our attention directed away from others at the table; or curled up on a couch touching a tablet screen, in every case there are bodily comportments that each sort of device invites and demands.

Apple has long understood the bodily nature of this interface. In this respect, we already take for granted how revolutionary the touch screen is: a new, differently tactile mode of bodily interface, a heretofore-unimagined level of intimacy with machines…The technology affords and invites rituals of interaction. One could suggest that our interface with the iPhone (or any other smartphone) is just this sort of microtraining that subtly and unconsciously trains us to be more like Milton’s Satan, rather than conforming us to the image of the Son—and not because of the content communicated via the iPhone but because of how I interact with the device and the subtle pedagogy of the imagination effected by that intimate interface with a tiny machine. The iPhone brings with it an invitation to inhabit the world differently—not just because it gives me access to global internet resources in a pocket-sized device, but precisely in how it invites me to interact with the device itself.”

The world our young people inhabit is becoming increasingly virtual. Though virtual reality seems to be extremely enticing to coming generations (for reasons I wont get into now) it is not a world that encourages true education. Technology, of course, has its good uses. However, technologies bite back when misappropriated. As home educators we have the unique ability to think through these issues contextually and apply wisdom to the way we set up our educational environments. Take advantage of these things as the lead imagineer of your kids and as you curate their hearts on what is true, good and beautiful. 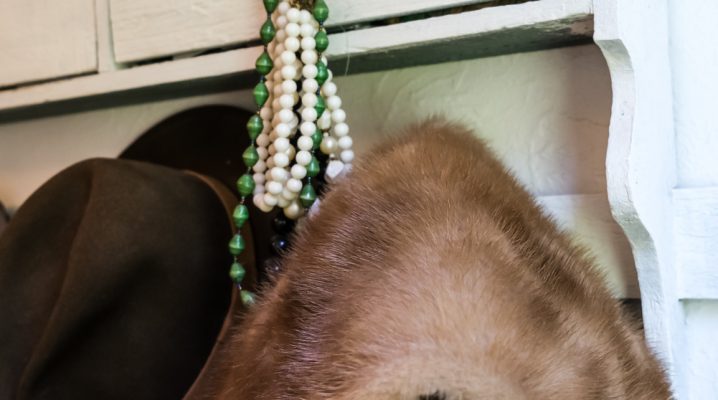 My Fashion Identity Crisis: Help a girl out!

I’m having a fashion identity crisis. Actually, let me step back for just a second: YES, there are major things going on in the world. YES, all of these are… 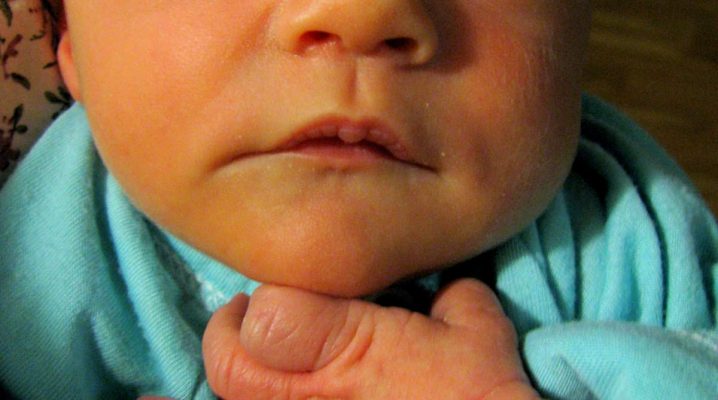 Okay, so the Elliott’s don’t really have a homestead.  But we aspire to one.  Someday, our homestead will be full of chickens, cows, perhaps a goat, and of course lots… 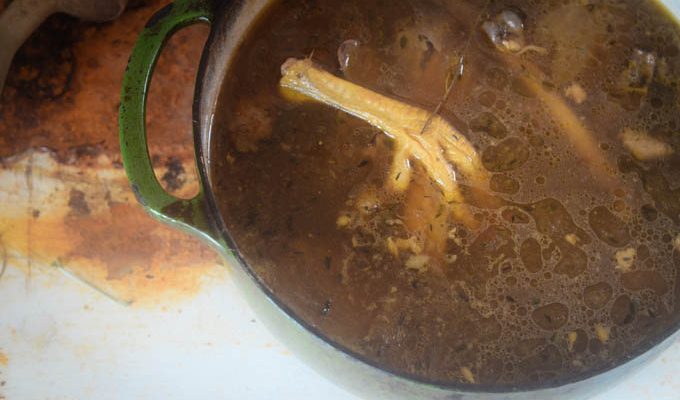 Through my years of natural eating, I’ve come to terms with that fact that many, alright most, people don’t eat like me. And don’t care to. And that’s fine. I’m…