One time I made marshmallows and there was a double boiler involved and that made me angry. Three different stages of temperature control and heating and cooling took place and by the end of it all, I decided I'd never, ever make them again. That is until the 5-minute homemade marshmallow came into my life.

Marshmallows, in my eyes, are accessories. They're not going to fill up your belly, tide you over until this next meal, or put meat on your bones. Thus, they deserve very little of my attention. After all, there are four young littles who could hardly survive by homemade marshmallow alone.

1. In a small saucepan, combine the gelatin and water. Bring up to a simmer, whisking to combine. Once it reaches a simmer, shut off the heat and set aside.

2. Then, in a stand mixer, mix together the maple syrup, salt, and vanilla. Add in the gelatin mixture and turn the mixer onto low. Gradually increase the speed (so as not to splash it all out!) until the mixer reaches high.

3. Whip the marshmallow mixture until it forms soft peaks. It should have doubled in size during this time. You can sneak your finger in to grab a little taste… no one will tell… even if your finger has leftover nail polish on it from Thanksgiving that you've yet to completely take off. What are you, Shaye? 13? Some people…

5. Refrigerate the homemade marshmallow mixture until it's just set – about an hour. At this point, you can remove it from the refrigerator and slice it however you wish.

I did a little of this slicing…

With a little of this slicing…

To end up with these beautiful (though imperfect) homemade marshmallows.

Giving the cut marshmallows a toss in corn starch, arrowroot powder, or icing sugar can keep them from sticking together.

And voila! Holiday perfection in the 5-minute homemade marshmallow. It makes the dark days seem lighter, the air seem a bit warmer, and Christmas seem just a wee bit closer.

We're preparing the house for company, putting out fresh vases of greenery, and soaking in these days together. There's been no rushing about or frantic present searching. It's been a season of rest… and anticipation of what (or who rather) is coming… and I'm so glad it's almost here!

Joy to the World – the Lord has come! Let Earth receive her King!

May your Christmas be blessed, my friends. 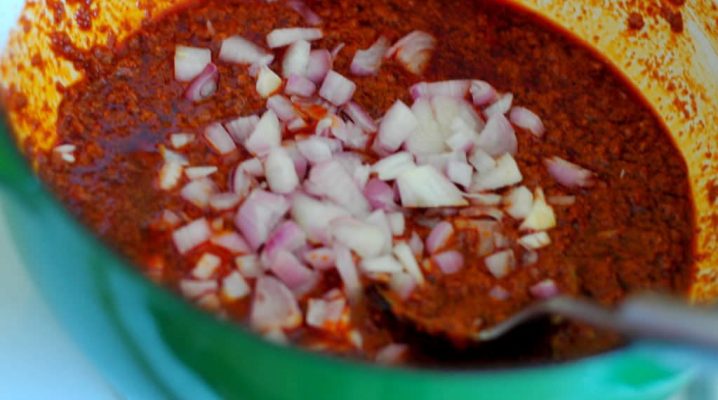 If you follow along with my Friday Menu plans, you may have noticed last week that there was a new soup on there! Caldo Verde. Aka: Kale and potato soup… 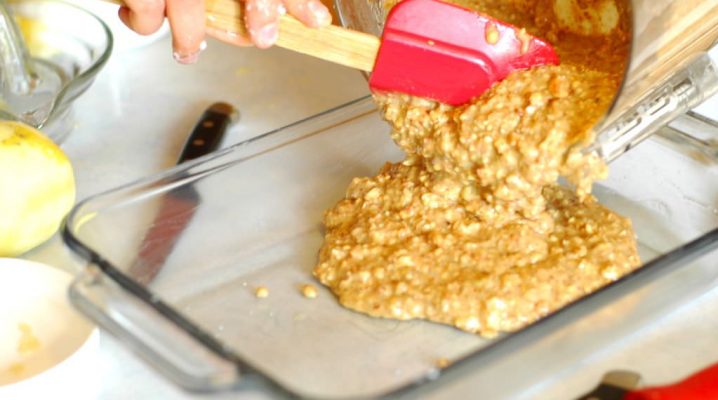 I’m sorry I didn’t post the lemon bar crust recipe. I got your mouth watering for it and then I totally let you down. Oh well. Better a day later… 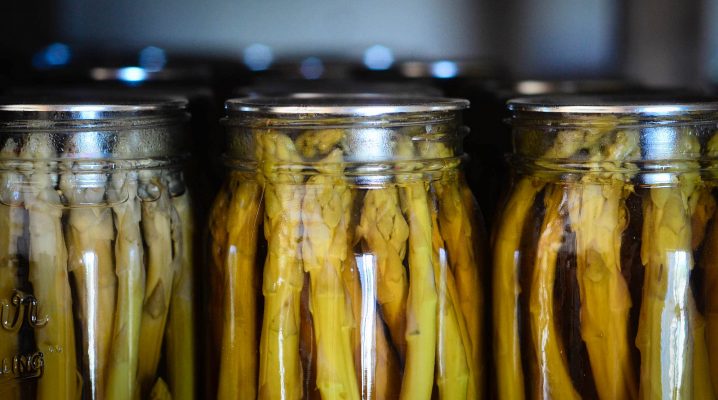 The title of this post may have lead you to believe that this is the best pickled asparagus recipe. And that, my friends, would be a correct statement. Though I’m…