A few weeks ago, I hit a hard place. The kind where you want to throw a dish against a wall in a fit of rage because there are dishes… again…

… the floor needed to be swept, again…

… the refrigerator needed to be straightened, again…

… the basket of fruit on the counter needed sorting, again…

Well, I think you get the idea. I sat at the table in the kitchen in a frenzy of fruit flies (from the rotten tomato on the countertop, no doubt), assessing the carnage of another day as a lifestyle/homesteading/food blogger/homeschooling mom of a large family and felt rather sorry for myself. For years, I've kept expecting the calvary to show up, whisk me out of my prison, and take care of the wreckage left behind.

But they never do.

Frankly, it was worth a shot.

So I cleaned it. The boys unloaded the dishwasher and Georgia loaded it. The family all pitched in to help me clean the table off and move food and dishes to the root cellar as needed. I got out a fresh washrag, opened a new bottle of dish soap, and handwashed the remaining dishes. While I scrubbed, I put some soft, classical music on in the background (Bach on cello is a favorite of mine) to help me sink into the task at hand.

But then I didn't stop.

I'm not a victim of my kitchen. I love this space and I love the people in it. I had to carry on boldly.

After washing the dishes, I dried them and put them away. Then I wiped off all the countertops before scrubbing the kitchen sink, gathering up all the rags and towels, and putting fresh ones out for the next day. I replaced the spent beeswax candle with a new one from my stash and vacuumed the floor, taking the time to gather up the cherry tomatoes and crackers that had found their way under the rugs. I wiped off the stove and the front of the dishwasher. I freshened up the produce that sat on the counter, tossing out a few cantaloupe that were past their prime to the chickens, and even put out new fly paper. And finally, I turned on the diffuser with some lemon and rosemary oils to really help the space feel tended to.

And then I turned off the light and walked out. Kitchen closed.

Here's where it gets exciting.

The following morning, I walked into the kitchen (half tripping over my new pajamas that I bought in an XL because that was the only size they had and I just had to have new pajamas even if they were too big, like an idiot, but that's not the point of the story here). I flipped the light on to begin the morning grind – rather, the coffee grind – and wouldn't you know it.

The kitchen was clean.

And my spirit lifted and I was astoundingly happier than I normally am at that time of day.

Now, I know we're not supposed to find all of our happiness in circumstances and all that, but homemakers, I gotta tell you – I was happy. The rest of the day progressed as the day does. Chips were crushed into the tile floor. Tomato soup was spilt. Sandwiches were prepared. Dishes got used.

But then I did it again that night. I cleaned like I was preparing to welcome a fine guest into my kitchen – but you see, the fine guest was me. I began to share my clean kitchen over on Instagram each night, more as an accountability to myself than anything else. A place to document the work that went into the cooking and cleaning that day with a quick fist pump into the air, as I shouted: “I did it!”.

That was weeks ago now and the amount of messages I've received on Instagram of others inspired to do the same is staggering. Who know that the act of properly cleaning the kitchen before bed at night would be so transformative to the homemaker?

I'd invite you to join us in “not a victim of my kitchen”. We're just a bunch of ladies… putting out fresh tea towels and cleaning out kitchen sink drains… changing the world – in our home – one skillet at a time.

Love you all. And Amen. 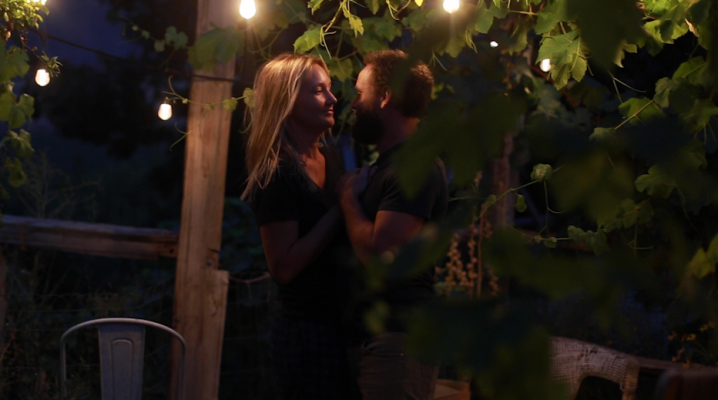 My life is ordinary and that’s perfect

My life is ordinary and that’s perfect. No really! It is. My days are spent homeschooling four little ones, building and sustaining a farm, running a business, washing the dishes,… 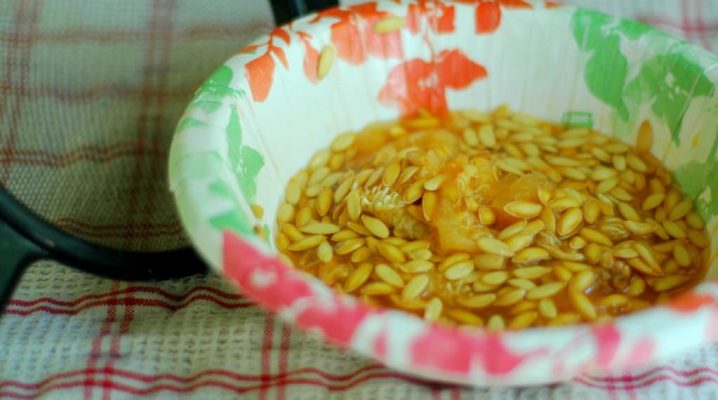 Between the first trimester sickness and the pre-moving fatigue and stress, by the time we arrived in Alabama last month, my nutritional reservoirs were feeling pretty low.  Even though I’d… 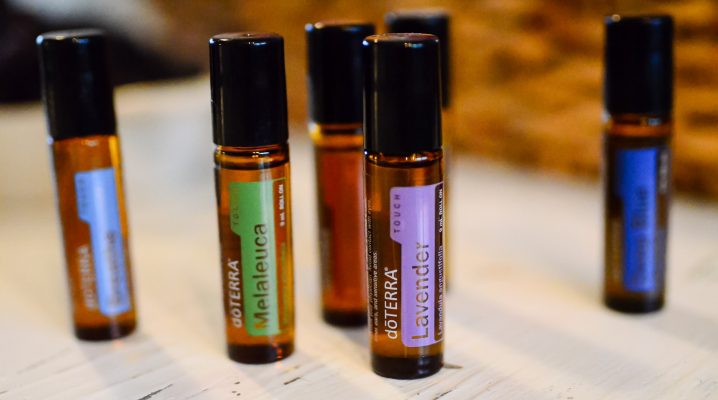 A Family Health Center At Home

A Family Health Center At Home: Building Options Great bonding can be done over poopy diapers. As I sat with Juliette at church a few days ago, I struck up conversation with…