Okay, I have another confession.


Because I'm still nursing, I'm “forced” to sit still for at least 20 minutes 5 times per day.  And during those 20 minutes, I often find time to read. Or blog. Or sleep.  Or…


It's a reality show that documents the life of addicts whose families then stage an intervention, hoping to get them into treatment for their disease. It's all too easy for me to sit in my big comfy, plush chair, feed Georgia, and veg in front of the computer screen for 20 minutes.


However, my lack of motivation and laziness are (luckily!) not the point of this post.


I've watched enough Intervention to know how it all works…


The Intervention says: “I've been here since yesterday, and met with your family.  And all I see here is a bunch of people that love you like crazy, but they feel like they're loosing you.  And they want to fight to get you back.  So this is just an invitation for you to join the fight.  So they're going to say what they have to say, and then you're going to say what you have to say and then were done.  Okay?  So will you listen to them?”


You thought I was jokin' didn't you.  I seriously have the entire spiel memorized.


Even though I've watched roughly 82,643 episodes of intervention, I am by no means an addiction specialist.  And I'm not going to pretend to be.  But what I am going to do is shine the light on a topic we all already know and  believe – how you raise your child matters!

Hug them.  Kiss them.  Squeeze them.

Discipline them! (Trust me, the easy-going-free-for-all parent's children did not fair very well at the end). “My son, do not despise the Lord's discipline and do not resent his rebuke, because the Lord disciplines those he loves, as a father the son he delights in.”
Proverbs 3:11-12


Train them.  Guide them.  Do not leave “truth” up to them to figure out, or the sinful world will eat them for supper. “Train a child in the way he should go, and when he is old he will not turn from it.”
Proverbs 22:6


Tuck them into a warm bed at night, in a safe home.  Give them security and stability.

Lay down your life for them!


Okay, fine, I'm done.  I'm off my soap box now.  But I'm just sayin' – if you've ever watched Intervention, you know the impact bad parenting can have on children.

I think that photo was a good ending to my rant, so let's just stop it there.  Shall we?
Good day. 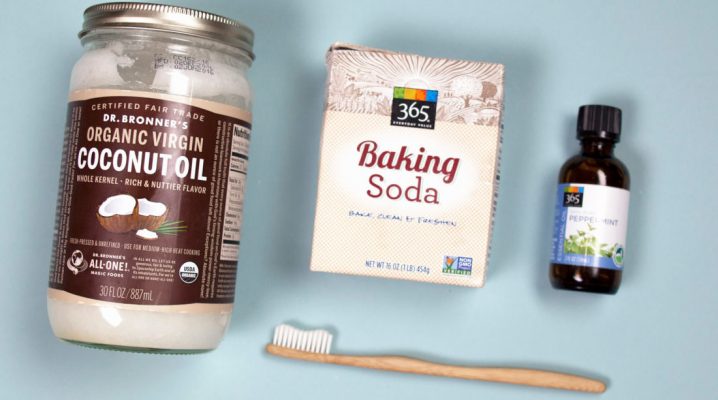 I hope my Mom doesn’t hurt me for writing this post. I haven’t cleared it’s contents with her…and well, you know how Moms can be about things like toothpaste. Especially… 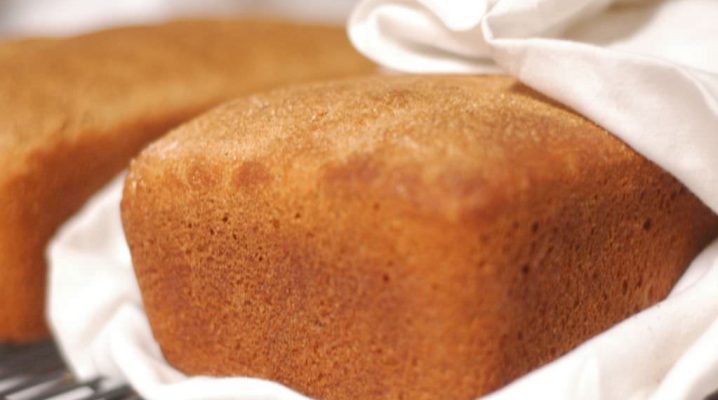 Here it is.  My 500th post on The Elliott Homestead. 500th, people. That’s a lot of recipes, quotes, poems, updated lists, and homemade goodness.  It’s also a lot of babbling,… 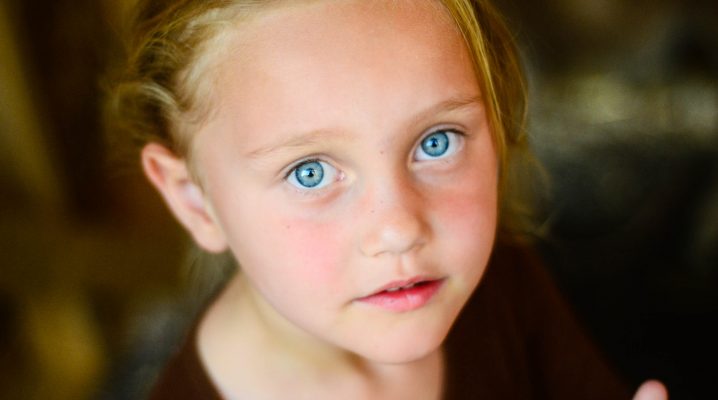 The World As Georgia Sees It

Summer has a bit of magic that swirls around the fringes of complete insanity. Just when I think I’ll surely hole up and die of exhaustion, there are teeny moments…