Wanted to say a quick thank you to all the peeps (yeah, I just said peeps, it's like we're back in 2001) who have emailed me and messaged me asking about our dear Kula girl. The ‘ol hussy is doing well.

As goes Kula's saga, many of you are aware that we've had to make the decision to artificially inseminate her, after her vacation with ‘ol Wallace didn't quite turn out as we planned.

We gave Kula her first shot of prostoglandin last week. She will receive a second shot 12 days after the initial shot. This causes her to enter into a predictable heat cycle. Once we know *when* she will ovulate, we can time the insemination appropriately.

Even though she hasn't had a problem coming into heat on her own, with having only one cow, it's been a little difficult to predict exactly when that will be. Giving her the injections will allow us to know (ideally) the exact time that she will ovulate. This will increases our chances of success in breeding her. It's typical to inseminate a cow two days in a row. Bull semen can survive in a cow's body for up to seven days – but a cow's egg will only live for 24 hours. Injecting sperm two days in a row helps to catch the egg as soon as it's dropped from the ovary. After the insemination, all we can do is pray for success. 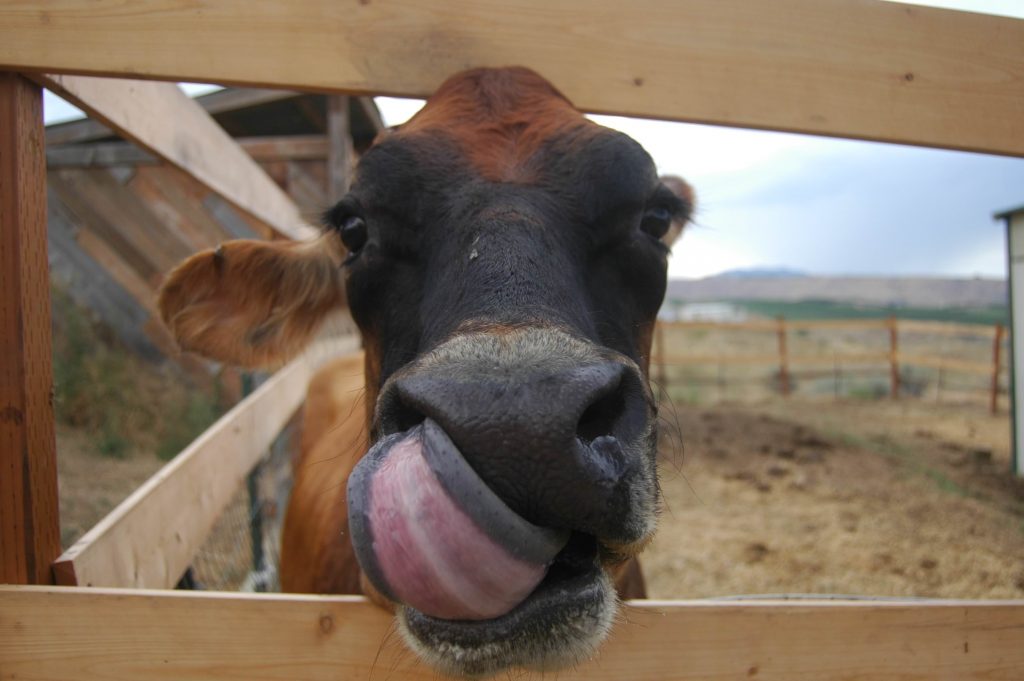 Milk = the happiest homesteader in the world.

We will be breeding her to a Jersey bull. I was able to source semen from Select Sires who was wonderful to work with. They are sending two straws of semen ($18 each) in a nitrogen tank that will keep the semen frozen for 12-14 days. This enables to us to receive it a few days prior to her insemination date. We also purchased an A.I. gun that will be used to deposit the semen for $20. We'll keep this on hand for future breedings. Learning about this artificial insemination process and breeding Kula has given us a great chance to get to know our sweet cow prior to having to engage in the (no doubt) intimate relationship of milk-giver and milker.

And for other potential cow-owners out there, I thought I would breakdown a few of the tips and lessons that I've learned thus far:

1. A cow is like a dog. It needs attention. It needs to be scratched. It needs to be groomed. It needs to be loved on. Kula's personality has completely changed since we received advice to start treating her as if she was a dog – she is now sweet, docile, and (although a bit spunky) non-aggressive. Cow's are such large animals that it's a bit difficult to get over the initial fear of just being around such a massive creature and knowing the potential pain it could easily inflict on you – and no doubt, it's good to be smart, alert, and attentive while around them. But it's also important to not act fearful and to treat your cow as if it was a family pet – because (at least for dairy cows) that's very true.

2. Grooming = love. More than anything else, this has build our relationship with Kula to one that is good for both of us. When she sees us bring out the comb, she literally runs across the field to get to us. And quite gracefully, I might add. Considering she's 1,000 pounds.

3. Expect to feed about 30 pounds of good, high-quality hay per day. It may be more (if you have a larger breed of dairy cow) or slightly less (if you have a miniature breed) but we've found this advice to pretty much be right on the money. Three flakes in the morning. Three flakes in the evening. We'll plant pasture in the fall for next spring, so hopefully we'll be able to cut our feed bill significantly by grazing her from June – November. Right now, we pay about $6 a bale for high-quality alfalfa hay and each bale lasts us about 2 1/2 days.

4. Have pasture. Even though it's totally possible to raise cattle on hay, this is expensive and not nearly as much fun. Since we've finished fencing off the pasture we built for Kula last week, she's been having a great time grazing, chewing her cud, and bedding down in the tall grass. There isn't a ton for her to eat out there right now, but she still enjoys munching on the weeds and roaming the hillside. Getting to see a cow acting like a normal cow is a beautiful thing. I could watch her graze for hours.

5. Make sure you provide the cow with a salt/mineral lick. Cows need all their minerals, just like humans. It ain't rocket science.

I suppose that's all my lessons thus far… Oh… here's another:

6. Get the bull semen tested before you feed him for six weeks. Make sure his swimmers work. Otherwise, he's a freeloader. I totally should have thought about this before…

A day older and a lesson wiser. It's totally my new motto. 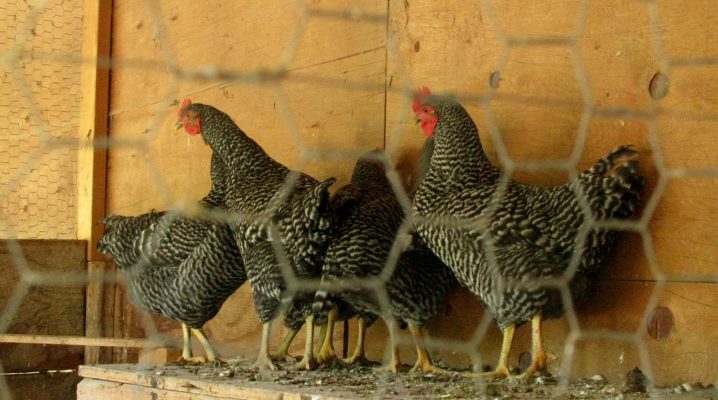 The death of males. A rooster, in particular.

It’s a rough world for the animals on the homestead. Rough for males, that is. You see, in order to get “the job done” on a homestead, you only need… 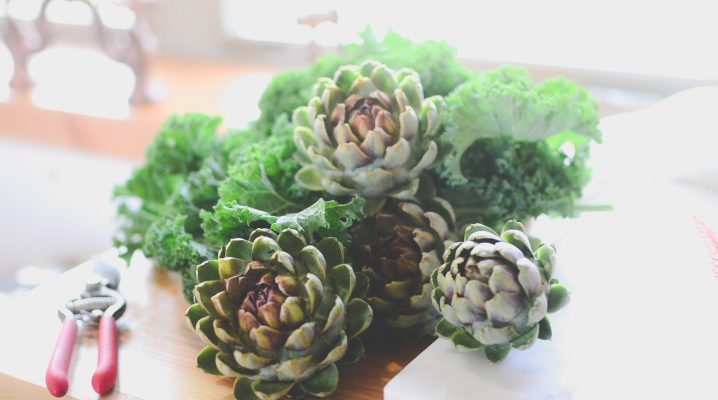 The Vital Few: What the heck am I trying to do?

Choosing My Vital Few Whew. Wowza. What a season we’ve just come through. You know when you’ve just delivered a baby and you’re all “Whew! Wowza! That was a doozy.” –… 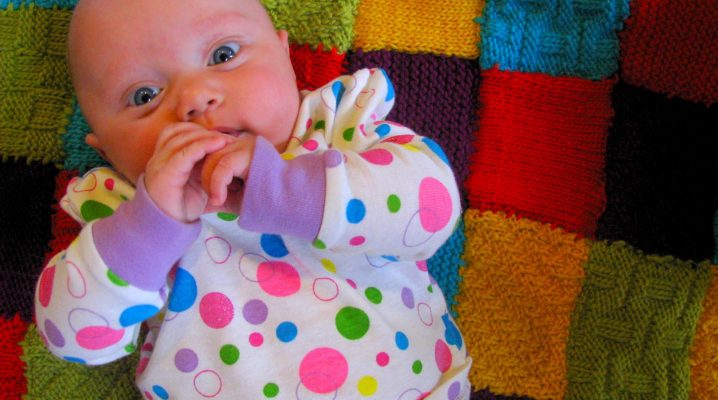 There is good news on the ‘ol homestead.  Great news. Fantastic news. THE BLANKET IS FINISHED. Done. Completed. For about the last year, I was doubting myself.  I thought for sure…