The death of a companion. My Toby-turd. 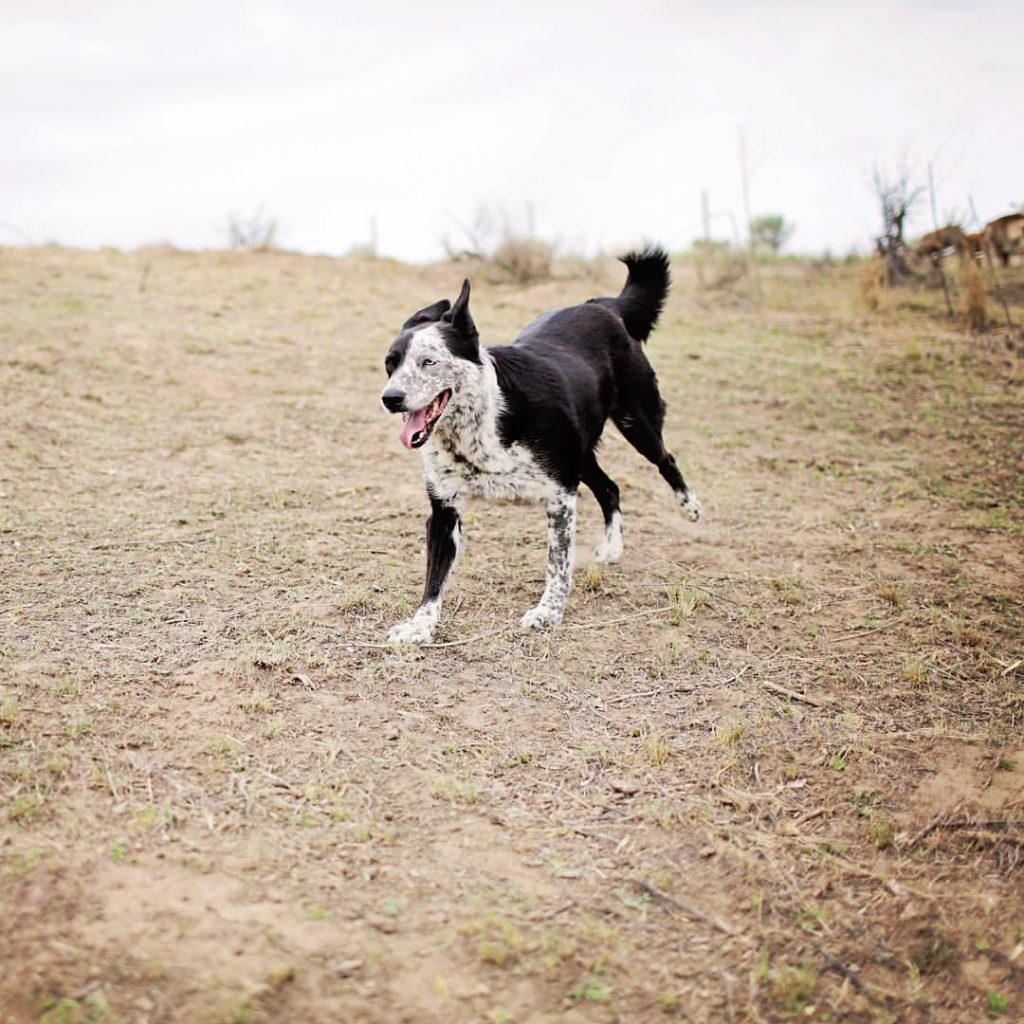 The sun had peeked out for the first time in over a week and the weather warmed enough for the littles to be outside sleding in the sunshine. I went out with the dogs to look at the animals. I'm not the only farmer who sits and stares at her animals, right? I spent a long time at each pen… examining… observing… scratching… collecting eggs.

The dogs were feeling just as happy as I was that the sun had made an appearance, and were jumping around on hay bales and weaving through cherry trees.

After a few hours outside, I may my way back in to the house to grab a snack, because (ya know) pregnancy needs call. I sat down on the couch, propped my legs up, and bit in the most delicious apple. I closed my eyes in the sunshine… the warmth that I've been missing all winter.

A shuffling noise broke my rest. I got up and went into the dining room to see what the commotion was (with so many littles and animals it's almost impossible to tell what's causing noises).

I found Toby, my beloved ‘main man' of 10 years, twitching slightly – looking at me with concern. I got on my knees and sat next to him.

“Calm down, Bud. It's okay. Calm down.” He was twitching compulsively. A few minutes went by and I contemplated what to do – call the vet? Call Stu? My phone was dead. I plugged it in and sat down by Toby's side.

A few minutes in, his body seized up in the most horrendous, rigid position and he fell completely over on his side. I tried to console him – I could tell by his eyes that he could still see and hear me. The seizure began to consume his entire body. He layed there, helpless on the floor, rigid with convulsions. I sat, weeping at his side, trying to come to terms with what was happening – tears streaming down my face – helpless to do anything at all besides lay my hands on him and try and calmly talk him through the seizure.

Toby's never had a seizure before. Besides the broken leg he had as a pup a decade ago, he's been the beacon of a strong, healthy, farm dog. I'd never seen him so helpless.

I began to panic and sent the kids downstairs, so that they wouldn't see. The seizure got more and more violent. Willy was in his crib screaming, but I had to let him cry. I couldn't leave Toby like this. 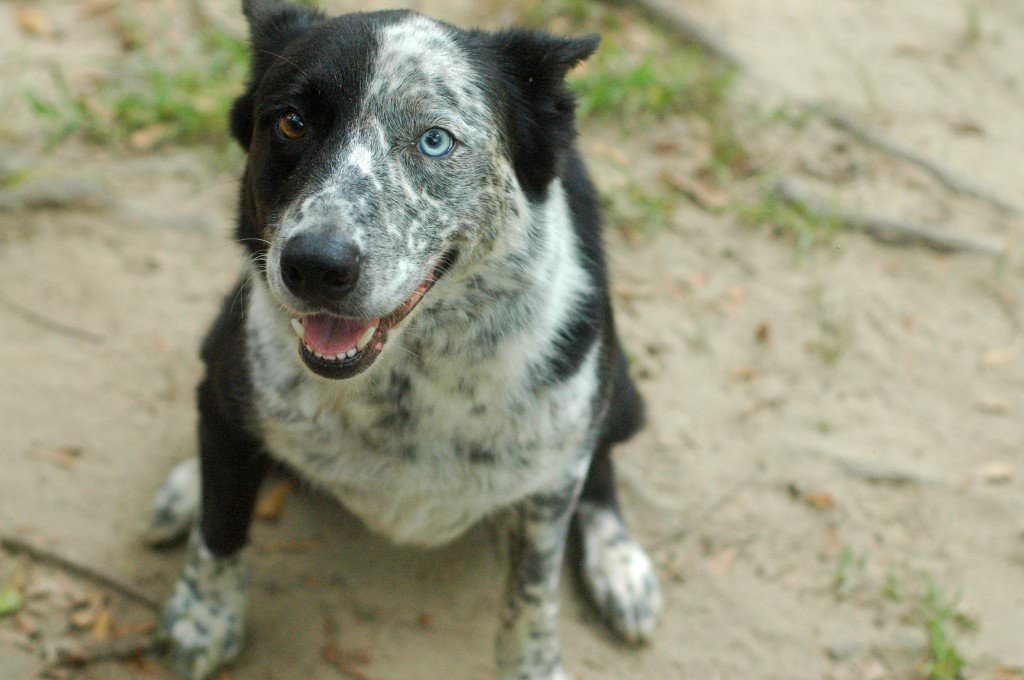 I began to swear – why wouldn't my phone charge?! It wouldn't turn on. Because of the recent move, I didn't have internet to call or text or search for information to help him. My neighbors were gone. I couldn't lift him into the car by myself. I was alone with him and I had no way to help him.

It wasn't okay. I knew it wasn't okay. After 10 minutes, the seizure got incredibly violent and his body began to shut down. Blood began to come out of his mouth and he lost control of his normal functions. I knew at this point, even if he did snap out of the seizure, it wasn't going to be right.

I went outside and screamed. I needed help. I needed to help my Toby. I began to shout to the heavens… God please help me! Help me help him. Help it to stop – I can't take it anymore!

It was like nothing I've ever seen or experienced.

I sat by his side for a few more minutes, praying harder and harder for relief. It was excruciating. When I heard tires coming down the driveway, I ran out to scream to Stu who was coming home from work. I was crying violently and could barely speak “Tobs is having a seizure. I don't know what to do! Help me!”.

Though Tobs and I had a few years together without Stu, for 8 of the 10 years, Stu has been right there with us. He's as loyal to Stu as he is to me and we both love the old man desperately. Stu ran in and sat by his side. He placed his hands on his chest and spoke a few words to him before calling the vet.

Before we could even get through the initial conversation with them, his body began to release. His breathing slowed. I got on my knees by him and wept. I knew he wouldn't make it and my heart began to bleed with pain.

A few more breaths and he was gone.

It couldn't have been more than 15 minutes, but it felt like a lifetime. To watch him slip away… to watch the life fade from him… it rips me apart.

I lay my head on his body and heaved with agony. I couldn't even breath.

Stu did his best to console me, but there wasn't room for that in those first few moments. I had to release the incredible sadness that I felt and that, my friends, ain't always pretty. I went outside so I could grieve in peace while Stu took care of him and the littles inside.

We called the vet back to thank them for their time and they asked us to bring Toby in for examination. It sounded like poisoning.

Poisoning? How could that be?

Stu helped to lift his body into the back of the suburban right before we looked over at Loch – our year old pup – who had just seized up and fallen over on his side. Just like Toby.

Stu ran to get the pistol because, in his words, we weren't going to let him suffer through the seizure like Toby just had. I drove the kids around so that we wouldn't have to witness the inevitable.

My mind was riddled with questions.

We came back to the house to find Loch – alive. We loaded Loch and Luna into the back of the car with Toby's body and drove as quickly as we could to to the vet. Loch continued to seize the entire drive there – part of me questioned what state we would find him in on our arrival.

Loch was immediately treated with a injection for strychnine poisoning. He was fed activated charcoal to soak up the remaining poison. Within 5 minutes, he was recovered and seemingly fine. Thank you, Lord! Luna never reacted – most likely because she avoided ingesting the poison altogether.

Loch has now made a complete recovery and is happy as ever. He and Luna are adjusting to life without the leader of the pack, as are we. The farm still feels eerily empty without Toby.

I wish that we had more answers, but even after an examination of Toby, we don't.

Strychnine is a pesticide commonly used in commercial orchards to kill small varmints. It causes convulsions and eventually, asphyxiation. I'm angry. I'm angry that it happened. I'm angry that Toby died such a horrible death. And I'm angry that there's nothing I could do to prevent it. We spoke with local orchardists, but none had used the poison recently. We still don't know where they got it, how much they got, or if there is more. We've examined every inch of the property and tracked the dog's all over the area. We can't find anything. And that makes me angry because Lord help me if it happens to another one of our animals – or God forbid – our children.

Please – let this serve as a reminder – that poison is just that. POISON. Even if it's meant for mice, rats, or varmints. It's deadly. Literally designed to kill. And on the farm, especially, that comes with HUGE risks and HUGE consequences.

I try not to wallow in my anger, but instead, be thankful for the beautiful time that Toby and I had together. He was as faithful of a companion as one could have ever hoped for and truthfully, I still can't feel complete on the farm without him.

I hate that death has to be a part of this life. And it makes me long for the time when we no longer have to bear witness to such.

Love you, Toby. My once-in-a-lifetime companion. 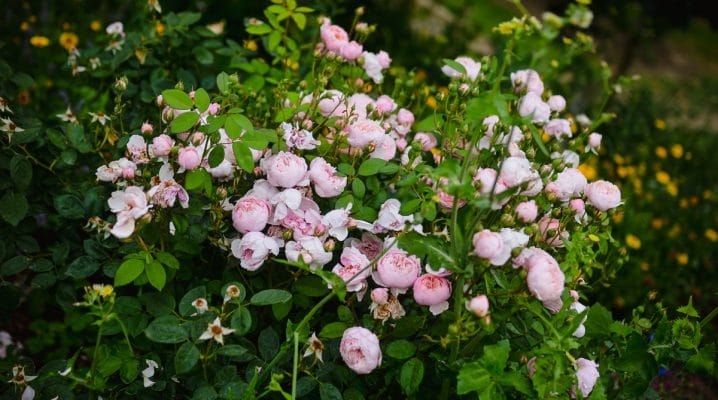 English Roses you should grow in your garden.

You should know right away that this is not an unbiased post on what english roses you should grow in your garden. In my ten years spent as a florist,… 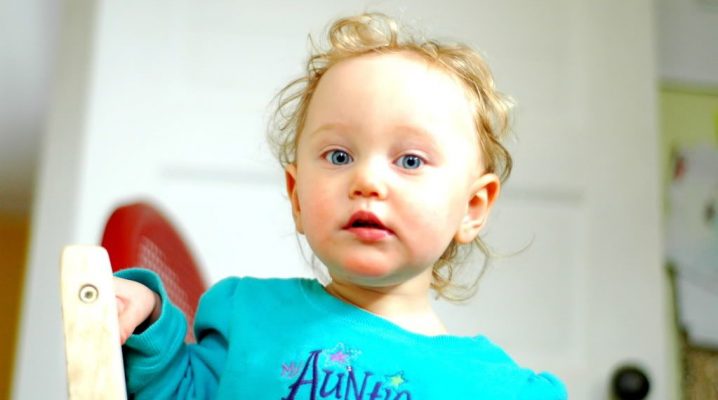 It’s crazy times, people.  Crazy times.Friday is my last day of work in Real Estate and starting next Monday, I’m a semi-full-time-stay-at-home-mommy.I’ll still be working outside of the home for… 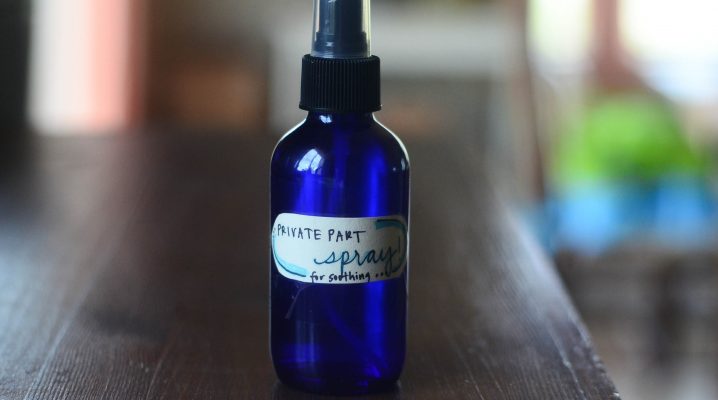 If only I had been wise after the birth of my first two children. Advil was taken. Medicated pads were used. The water that they gave me to “rinse myself”…