Steven Rinella, a popular hunting advocate and star of Meat Eater (love that show), said it best. He says he's not the best hunter, nor is he the most gifted marksman. He has no overpowering physical strength or animal telepathy. The only thing that makes him such a successful hunter is his “high tolerance for suck”.

He can stay out in the rain, watching water drip through the freezing tent ceiling, and tolerate the suck.

He can be physically exhausted, out of breath, mentally tired, discouraged by progress, and endure it. Yes, it sucks. But he tolerates it.

In any other life, Steve should've been a homesteader. Because that personality trait seems to be the only distinguishing factor of our breed (other than, perhaps, a wild hair or two).

Just last week, after a date night filled with gin and tonics, gnocchi, prosciutto, and plenty of cheese, Stu and I got a text from our neighbor that a sheep was out and in distress (due mostly to the fact that it was pitch black and the howling coyotes were close). As a homesteader, this only means one thing: stop the world and help your animal.

The irony wasn't lost on me that we decided to call in a favor for a special date night because we had already had such a hard week on the farm. Our ram, Hamish, the sire of our Katahin lambs for the last six years, died of old age unexpectedly. He simply laid down and never got up – bless him. He was a gift and it hurt to bury him. Death stings. So heck – yes, please – let's take a night away.

Only to be running out of the restaurant 3/4ths of the way through to tend to Hamish's herd. (Should I even mention that while we were gone, the babysitter texted to tell me the cat had kittens in Stu's sock drawer?)

I slipped and tripped and heavy breathed my way around in the pitch black – in my dress shoes and date attire – chasing this God forsaken sheep around the gigantic pasture over and over and over. I thought for sure I was going to be eaten by a cougar, if I didn't fall and crush my skull on a rock first.

Finally, the lamb caught enough light from my flashlight to see the open gate. I shouted to get her attention, waved my arms, kicked my leg out to the side to spook her to go the other way, and gently threw my body to the left so she would move to the right. While I was doing my best to hold down dinner after all the physical exercise (sprinting after gnocchi generally isn't promoted), I was grinning.

What else could we possibly hope to do on date night? I laughed. The high tolerance for suck is growing.

The laughing continued after we came home and had to hobble our way up to the barn to milk the dairy cow (Cece) who is currently in the tail end of mastitis. Still pitch black. Still in my date attire (though I did have enough forethought to change into my wellies so that the stylish leather boots weren't ruined).

(I'm not sure how many of you mothers out there have had mastitis, but if you can imagine someone aggressively rubbing your chest, hand expelling your milk, and shoving stuff up your teat holes to battle the infection, you may be able to find a bit of sympathy for the ‘ol girl).

Forty five minutes later, we trotted back to the barn a bit battered and bruised (no milk in hand as all the milk for 96 hours after treatment gets tossed), I still was grinning. Writhing. But grinning.

Homestead is inconvenient. It's also messy (like really messy).

After burying my best ram and chasing down sheep and milking out cottage cheese (gross, but true) and dealing with all the dirty eggs after last week's rain and washing the millionth bucket and carrying 371 squash down the stairs and basically constantly feeling like I'm eighty steps behind this first frost coming tomorrow, here I am. Smiling.

(Don't get me wrong, I swear too. I grit my teeth. I punch the air. I threaten to sell everything and move on. I pout. I cry. I quit.)

But the truth is I never could. Because, like Steve, I just have a higher tolerance for the sucky parts of this homesteading life. Even those, somehow, are strikingly wonderful.

A high tolerance for suck makes the victory, the achievement, the harvest sweeter.

While there's no grand message to this post – a simple rambling farmer's mind – I just want you to know, fellow homesteaders, I get it.

I asked on my personal Facebook page last week if anyone had a local walnut tree we could glean for nuts this year. My friend Amber, who loves to give me a hard time, posted a picture of a bag of nuts from Amazon. Amazingly priced and already conveniently shelled (oh la la).

I'm not interested. I told her. If it doesn't break me spiritually, emotionally, and physically, it's simply not interesting.

She lovingly replied that no one likes a nut matryr (which almost made me wet myself laughing) – and she's right. If you choose this life, there's no place for matryrdom. (Points to self.)

Work on building a high tolerance for the suck.

Because dangit if the payout isn't good. 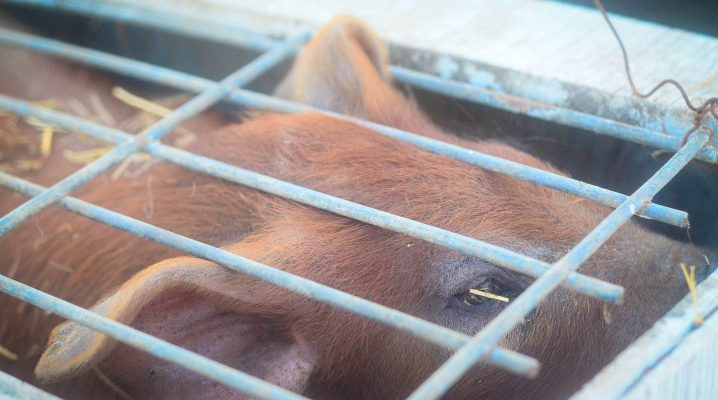 Pastured Pigs: A checklist and cost breakdown of getting started

We’ve spent the better part of the last two weekends preparing for the newest animals to arrive on Beatha Fonn. And this, my friends, was pretty dang exciting for an… 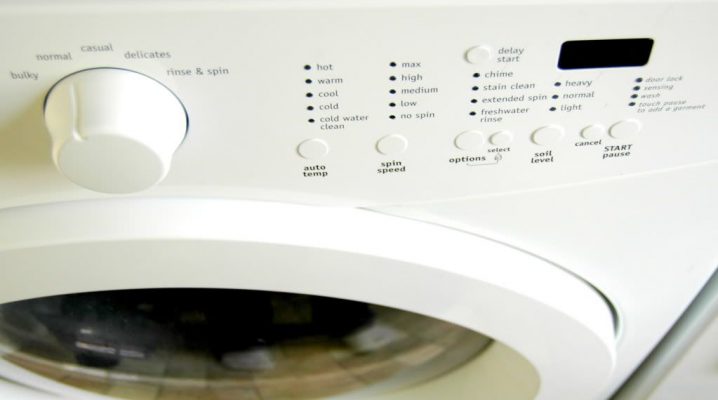 I love things. “Things” meaning people, places, and…stuff. As we celebrated Georgia’s birthday throughout the weekend, I can’t ever recall feeling so thankful. I just kept looking at her.  Staring… 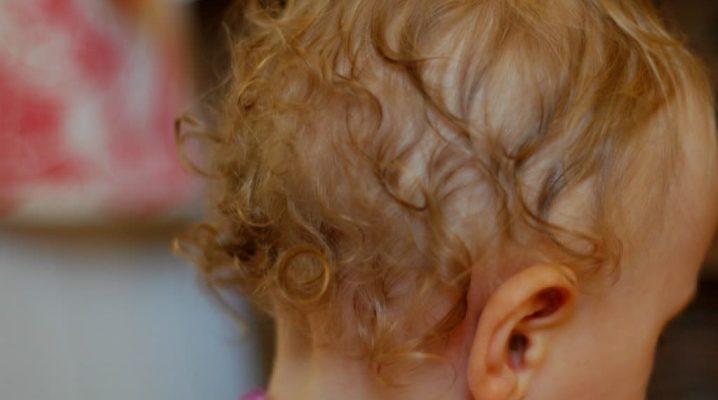 My baby has curls.Wee little curls that dance all over her head. Some are blond – others are brown.  Frankly, it doesn’t matter what color they are or become…because they’re…